Bitcoin Knows Its Drops: Nuclear Bomb Alert For These 5 Coins! 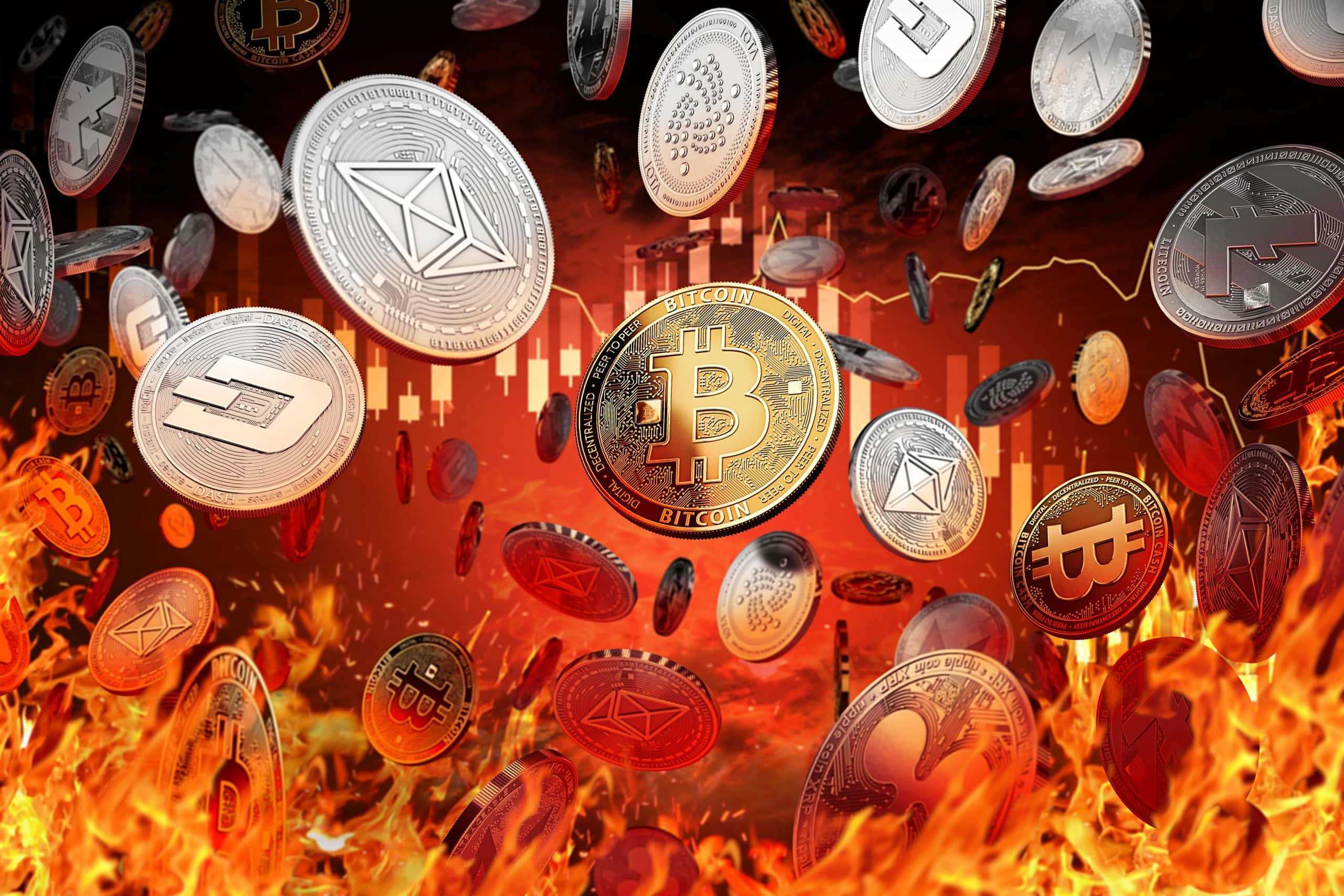 Bitcoin and the broader cryptocurrency market have continued to decline since the beginning of the year. Cryptocurrency markets have seen significant losses since the second quarter of 2022. However, the crypto analyst, who knows about BTC drops, predicts new decreases for Bitcoin and Ethereum in the near future. As Koindeks.com, we convey to you the expectation of the analyst who claims the collapses without error.

New lows on the way for Bitcoin and president altcoin ETH

The crypto analyst, known as Capo, shared his new prediction with his 618,400 followers on his Twitter account. Capo said that Bitcoin has lost its precious reinforcement and the price could drop significantly. The analyst’s claim came with developments resulting from the collapse of crypto exchange FTX. He also stated that the events in the middle of FTX and Binance directly affected the crypto money market. The analyst says the following in his expectation about the BTC price:

The key reinforcement zone was broken. Yet you see people on the rise. $14,000 seems to be close.

Afterwards, the analyst updated his forecast. Capo lowered the Bitcoin price cut to $13,000. He also argued that investors are discouraged from trying to recoup their lost benefits.

Capo also makes an assumption in the middle of $0.18 to $0.23 for Cardano (ADA). It assumes a decline in other altcoins.

Eight Global CEO Michaël van de Poppe talks about the possibility of BTC touching $10,000. Poppe also highlighted the possibility of BTC hovering around $12,000 to $14,000. He stated that all this depends on how the situation will develop and progress. Poppe also emphasized that instead of short BTC, it is more appropriate to invest in dollars and invest in the cost average.

The current market decline is due to the crisis in FTX. Major cryptocurrencies including Bitcoin and Ethereum have fallen in the past 24 hours. The global crypto market cap, which has recently reached $1.1 trillion, has turned the tide. Its market cap fell below $900 billion for the first time since January 2021. It is currently at $897 billion, down 13.2 percent in the last 24 hours.

FTT and SOL are down 74 percent and 35 percent, respectively, in the last 24 hours. In addition, there has been a significant increase of 79.88 percent in the total cryptocurrency market volume in the last 24 hours. The crypto community has experienced a lot of panic over the past 24 hours. There is a measure of volatility expectation due to the US midterm elections and the CPI data to be announced at 16:30 Turkish time. But investors didn’t know that the two major exchanges would contribute to such high volatility.