Bitcoin, Cardano and Ripple: These Levels Expected Next Week! 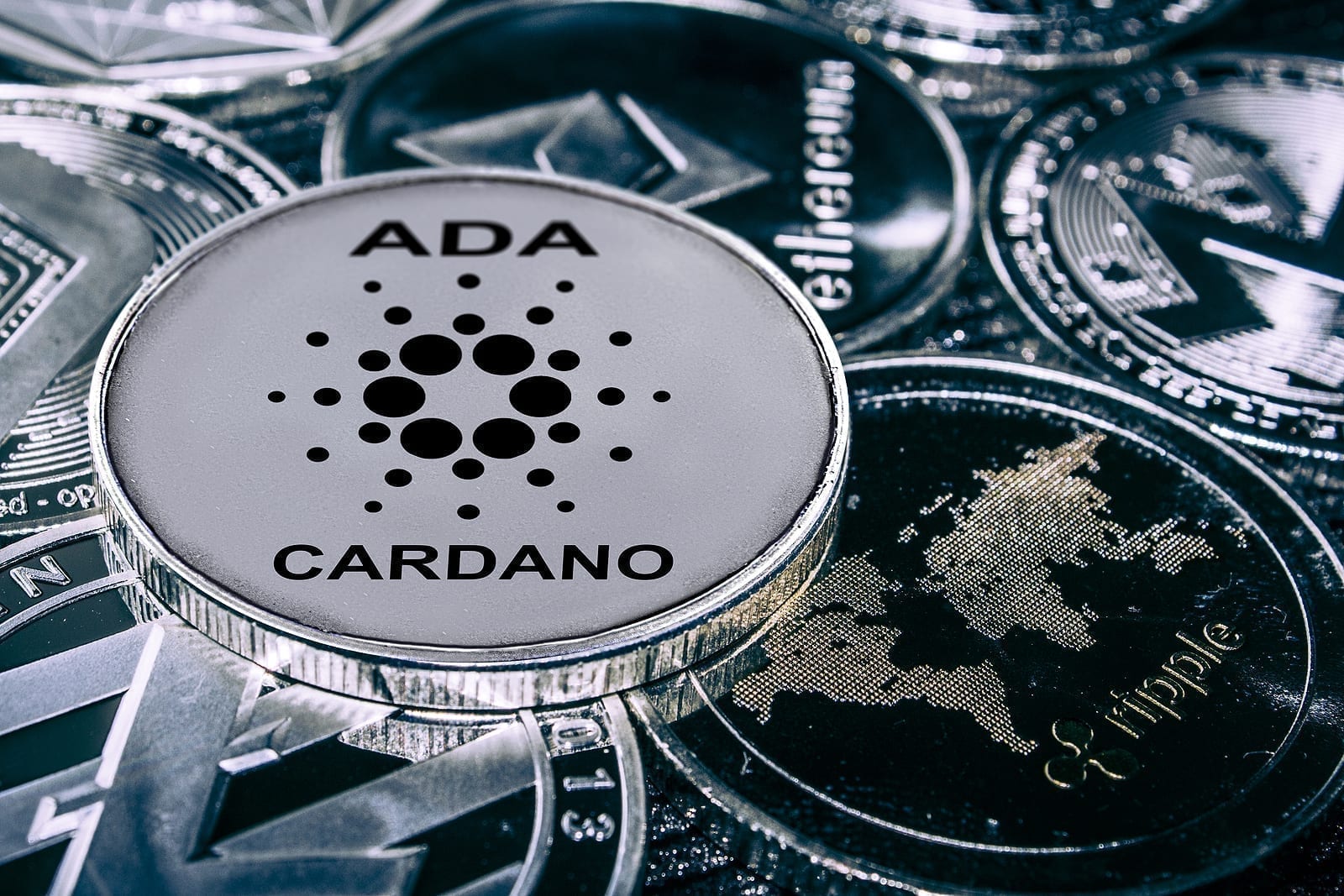 Bitcoin (BTC), the largest cryptocurrency, and major altcoins are preparing for the new week. In this article, we will share the expected levels in BTC and top 10 Cardano (ADA) and Ripple (XRP) next week. Here are the details…

Ripple gains reinforcements: how about XRP?

Blockchain Association, a Washington, DC-based crypto lobby organization, has applied for permission to support Ripple in its legal battle with the SEC and Ripple. The US SEC has sued payments giant Ripple, claiming it is selling XRP as an unregistered security. Since December 2020, the case has witnessed several motions and both parties have submitted their motions. Blockchain association believes the SEC’s extremely broad interpretation of securities could have devastating effects on industry and the outside.

The Blockchain Association is not alone in its reinforcement of Ripple. cryptocoin.co As we reported on m, another key cluster, Investor Choice Advocates Network and SpendTheBits Inc., presented their own briefings on Oct. 28, court-approved. In their summaries, these organizations say the SEC’s definition of an “investment contract” is obscure. He further argues that it points to efforts to determine the SEC’s jurisdiction over crypto.

Meanwhile, crypto analyst and certified trader Duncan Baldwin evaluated the XRP/USD price chart and noted that the altcoin has been on a slide recently. XRP has started to recover and has made a profit of 2.5 percent overnight. Baldwin states that the XRP/USD pair appears to be locally oversold. A rally in XRP price is expected as the pair approaches the horizontal reinforcements in the mid-$0.42-$0.43 level.

What’s next for Cardano?

Hydra, the scalability solution of Cardano Blockchain, has received a new update. The Ethereum killer retraces last week’s losses and analysts have revealed a bullish outlook on Cardano. The developers designed a system to calculate process costs as “minimum fees” and report them in process cost comparison.

Bob Mason, a prominent crypto analyst, has identified $0.41 as the next key level of resistance for Cardano price in an uptrend. The analyst believes that a break above $0.41 will signal a continuation of the uptrend. Cardano will need the support of the broader market to continue its unmistakable climb to $0.431. Mason argues that if there is a long rally, Cardano price will likely hit the second major resistance at $0.431 and the third major resistance at $0.464.

Race for dominance amid Bitcoin and Ethereum

The narrative that Ethereum surpasses BTC by market cap is known as “flippening”. This narrative gained momentum as Ethereum’s dominance over the crypto market escalated. As we know as Koindeks.com, it gained momentum when it moved from the PoW consensus system to PoS. Ethereum, the second-largest cryptocurrency by market cap, witnessed a big breakout earlier this month.

Based on information from crypto analytics Santiment, Ethereum’s price dominance over Bitcoin and multiple cryptocurrencies continued throughout October. But on the Bitcoin front, analysts argue that $20,750 is a key price level for Bitcoin. A drop below this level indicates that the bearish trend in the asset may turn on the contrary. According to analyst Ekta Mourya, after a long period of low volatility, Bitcoin is ready to exit the downtrend with a major breakout.

Alex Gloria
Previous articlePrevious Gold Price Estimates Are Out: The Date Is Now!
Next articleWhat Are Cryptocurrency Whales Doing? Which Coins Are Collected?