Bitcoin, Cardano, and ETH: Prepare for These Levels Next Week! 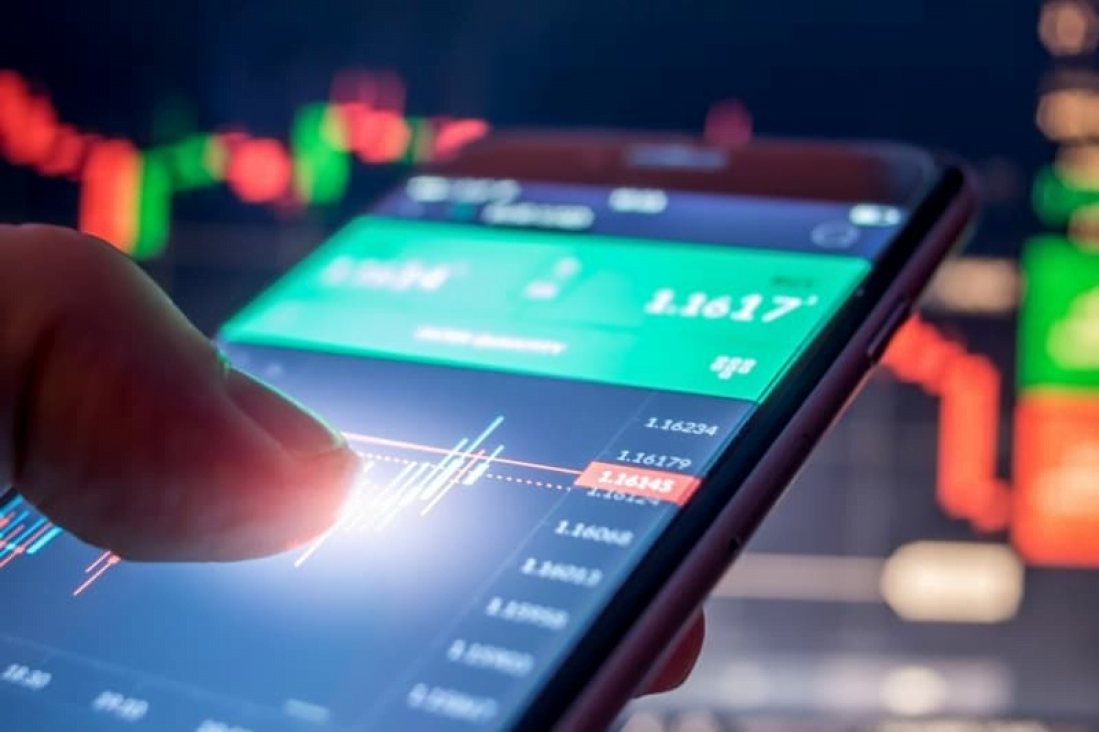 The cryptocurrency market struggled hard for the week following the Fed’s rate hike. Despite Friday’s sales, Bitcoin, Cardano and ETH have now not allowed the critical foundations to be broken. However, the Fed rate hike continues to cloud the macro picture.

Analysts say Bitcoin should maintain this level by November

Bitcoin managed to hold above the post-FOMC base level of around $18,150 weekly. Thus, it took a position in an ideal region to start next week. The volatility caused by the FOMC did not allow Bitcoin to retrace the key spiritual resistance of $20,000. Since Wednesday, the price has settled lower, around $19,500. Interestingly, the price’s failure to test weekly lows again during Friday’s big risk selling opens the door to some potentially modest weekend benefits.

Investors will likely watch the crypto markets over the weekend as they look for risk when major markets are closed. Given the situation, analyst Brendan Fagan says the bears could give the bears a try for around $18,300 on the holiday. Let’s point out that BTC is currently inconvenient for this.

ETH is currently trading at $1,325. In the last 24 hours, buyers helped break outside the descending trendline. Sudden and strong resistance holds $1,400. The altcoin has struggled to break through this level over the past few weeks. Analyst byanushsamal expects an attack to $1,700 if we break $1,400 in the coming days. However, if the bulls fail to do so and the bears reach $1,100, then $1,000 gold will clear the way for Ethereum.

However, technical indicators point to a bearish outlook. The Relative Strength Index (RSI) is below the half line. This shows that there are fewer buyers than sellers. Ethereum price was below the 20-SMA line, which means low demand. This literally meant that sellers were driving the price momentum in the market.

ETH’s other indicators also show that the seller is next. Demand needs to rise for Ethereum to touch the next level of resistance. The Moving Average Convergence Divergence (MACD) shows the price momentum and overall price action. MACD is currently bearish. It generated red histograms at the time of writing. This reading is tied to a sell signal for Ethereum. CMF was below the half-line, although there was an indicator increase. According to the analyst, this indicates lower capital inflows and, as a result, more sales potential.

Koindeks.com As you follow, Cardano, just like Ethereum, completed the significant rise in September. ADA price now moves sideways after the initial green turns. The altcoin has been stuck in the middle of $0.50 and $0.44, respectively, over the past few weeks. The reinforcement zone for Cardano price is in the middle of $0.44 and $0.40 respectively. But Bitcoin has shown signs of gaining value in the past 24 hours. If ADA’s purchasing power does not move into the positive territory, the bulls could quickly lose their power, according to the analyst.

ADA was currently trading at $0.45. It broke one of the resistance levels in the last 24 hours. The immediate resistance level for Cardano is at $0.49. If the bulls manage to break above this level, it will mark the start of a more persistent positive trend. On the other hand, if buyers don’t come forward, Cardano price will drop below $0.43 and then $0.40.

The ADA is showing signs of recovery on the daily chart. Technical indicators point to the bulls taking control. At the time of this writing, the RSI was below the halfway line. This indicated that the buying pressure remained higher than the selling pressure. Cardano price was below the 20-SMA line, which meant less demand as sellers were driving the price momentum in the market. Under pressure from the buyers, ADA may break above the 20-SMA and 50-SMA lines, invalidating the bearish thesis.

ADA bulls still haven’t gained momentum on the one-day chart. The bulls will not be able to push the altcoin price above the $0.49 level unless the buyers outgrow the strength of the sellers. Also, the MACD entered a bearish trend and formed red histograms, which are a sell signal for ADA. The Bilateral Movement Index measures the overall price side. DMI was negative because the -DI line was above the +DI line. The Average Sides Index was heading towards the 20 mark, which is a sign that the current price action is gaining momentum.

Alex Gloria
Previous articleAnalyst Who Knows 3 Times: This Altcoin Could Make a Big Bang!
Next articleConsulting Giant Announced: Is It Time To Buy Cardano?