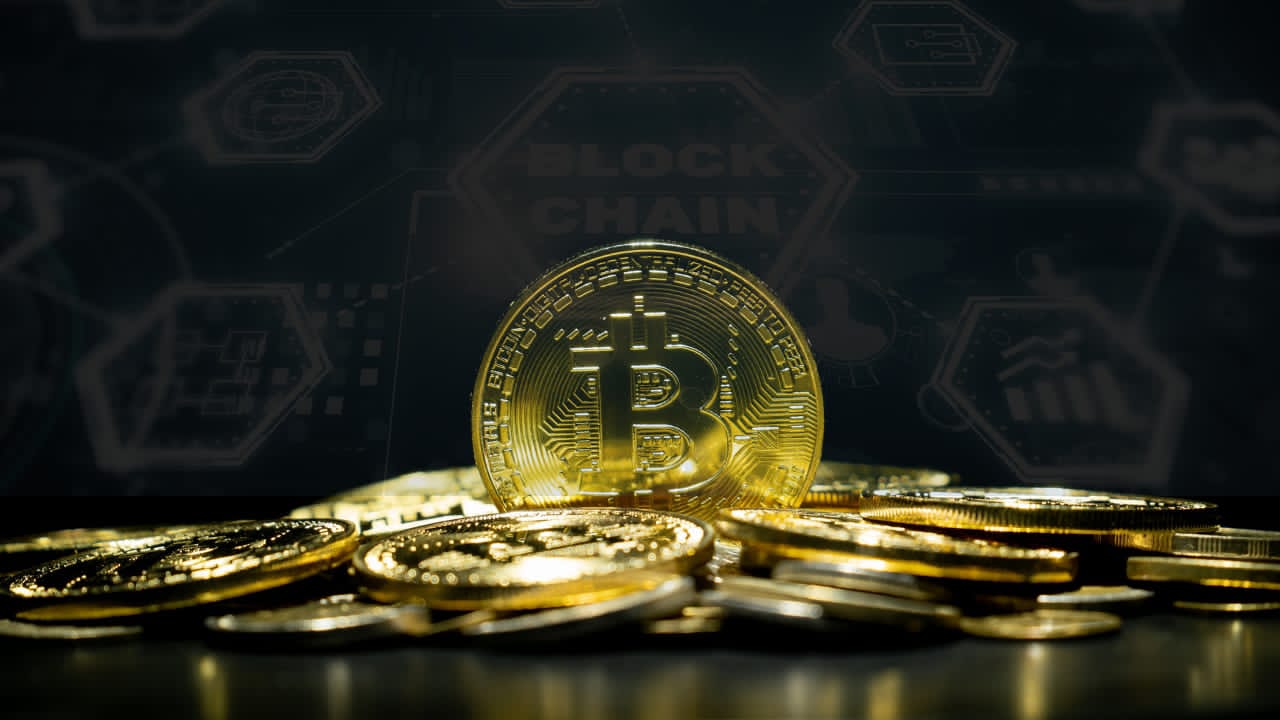 The mining deadline for a Bitcoin (BTC) block on Monday exceeded an hour. This resulted in thousands of processes remaining unconfirmed. Here are the details…

Bitcoin block has a delay

According to information from several block explorers, the interval between the last two blocks mined by Foundry USA and Luxor was 85 minutes. According to Mempool, more than 13,000 processes were pending before the latest block was mined. As Koindeks.com reported, last week Bitcoin underwent a difficulty adjustment to ensure that block confirmations occur every 10 minutes. Rising power prices are hitting miners as the mining difficulty rises to 35.6 trillion.

There is also a lot of pressure on the mining industry dealing with the crypto bear market. Because mining Bitcoin becomes more valuable. However, it is currently unclear why the latest block confirmation was delayed.

Meanwhile, the problems in the network seem to have not affected the largest cryptocurrency for now. BTC experienced a lot of volatility at the end of last week when the US CPI numbers came out. Although they are almost as expected, Bitcoin mostly goes straight down when something is announced by the US lately. Last weekend, levels of $ 18,200 were seen. But price fluctuations continued on the opposite side this time. In a matter of hours, the cryptocurrency rose to almost $20,000 and hit a weekly high.

Still, it failed to break through this level and returned to $19,000 on Friday. That came with the Wall Street bloodbath of Friday. But the weekend, like the previous ones, was mostly uneventful. Therefore, BTC is still hovering around $19,000. Its market cap is close to $370 billion and its dominance over altcoins is still around 40 percent. Altcoins experienced unprecedented volatility with BTC at the end of the week. Ethereum has gained less than 2% since yesterday. It stands above $1,300. Binance Coin, Solana, MATIC, TRON, and Avalanche also provide minor interests.

In contrast, Cardano, Dogecoin, Polkadot, and Shiba Inu exhibited negligible losses. However, Ripple has dropped 3.5 percent since yesterday. In addition, it has lost about 13 percent in the last seven days of high volatility. QNT performed optimally amid mid-range altcoin clusters following a 9 percent daily increase. Overall, however, the crypto market cap has remained stable. Koindeks.comAs we have also reported, this measure is at the level of 925 billion dollars.

Alex Gloria
Previous articleHere Are 10 Things That Will Impact Bitcoin, SHIB and Altcoins This Week!
Next articleThis Week is Critical for These 17 Altcoins: Here’s the To-Do List!