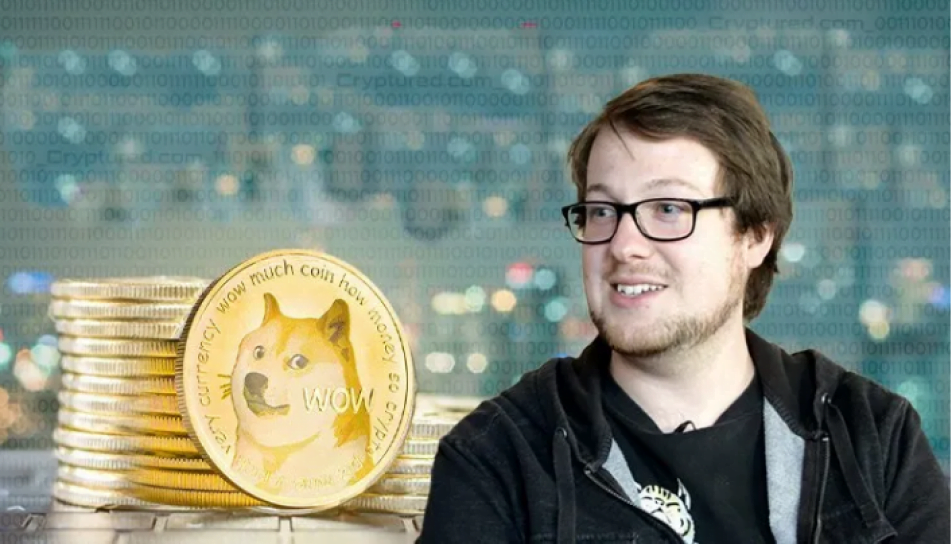 Billy Markus, co-founder of Dogecoin, said that the price of Bitcoin could reach $100,000 in one day. But he adds that this will bring some problems with it.

Billy Markus, who co-founded Dogecoin with Jackson Palmer in 2013, said on Twitter that Bitcoin could reach $100,000. However, he adds that all consumption artifacts will also become very valuable. Markus’ comments came from a mid-conversation with a Twitter user named “Madam Doge”. Dogecoin founder Michael Saylor agrees with $100,000 bet that BTC will one day reach this level.

However, it revealed the “pessimistic” sides of thinking that BTC will cost that much in the future. These; “by then we will all be dead” or “inflation will be so great that $100,000 will be enough to buy sandwiches alone”.

The conversation on Twitter began with questions posed to the Dogecoin founder about why the price of Bitcoin fell. Markus also answered these questions as “because people sold it”.

Market drops hard in the middle of Binance and FTX war

Bitcoin price lost $20,000 on November 7 due to the conflict in the middle of the exchanges. It is currently trading around $19,400. More than one person was confident in the uptrend that BTC eventually managed to recoup some of its losses. However, the conflict of exchanges spread to the general market after FTT. Almost the entire market, including BTC, is currently down over 5%.

According to Coinglass, $112.83 million worth of cryptocurrency liquidations took place in this drop. 95% of these cases were on the long side. The total value of the liquidated locations exceeds $300 million. It seems that the conflict in the middle of FTX with Binance, which has been aggravated recently, continues to fuel the decline. Additionally, Ethereum has seen a massive exit from FTX wallets. Ethereum is currently trading below the spiritually valuable $1,500.

Ethereum investors are following this pattern

According to Santiment Insights, the breakdown of Ethereum investors points to a clear example of buying bearish sentiment. It seems that Ethereum holders at small, medium and large addresses are focusing on buying base. In a different way, small holders with 0.01 to 10 ETH currently accumulated the most. This trend could potentially mean crypto investors trying to divert assets from altcoins to Ethereum amid other cryptocurrencies.

Previously, it was found that more than 90% of Ethereum (ETH) assets were removed from the FTX main wallet. But Sam Bankman-Fried explained that FTX has enough assets to cover all of its client assets. Koindeks.comWe have discussed the latest developments in this article.