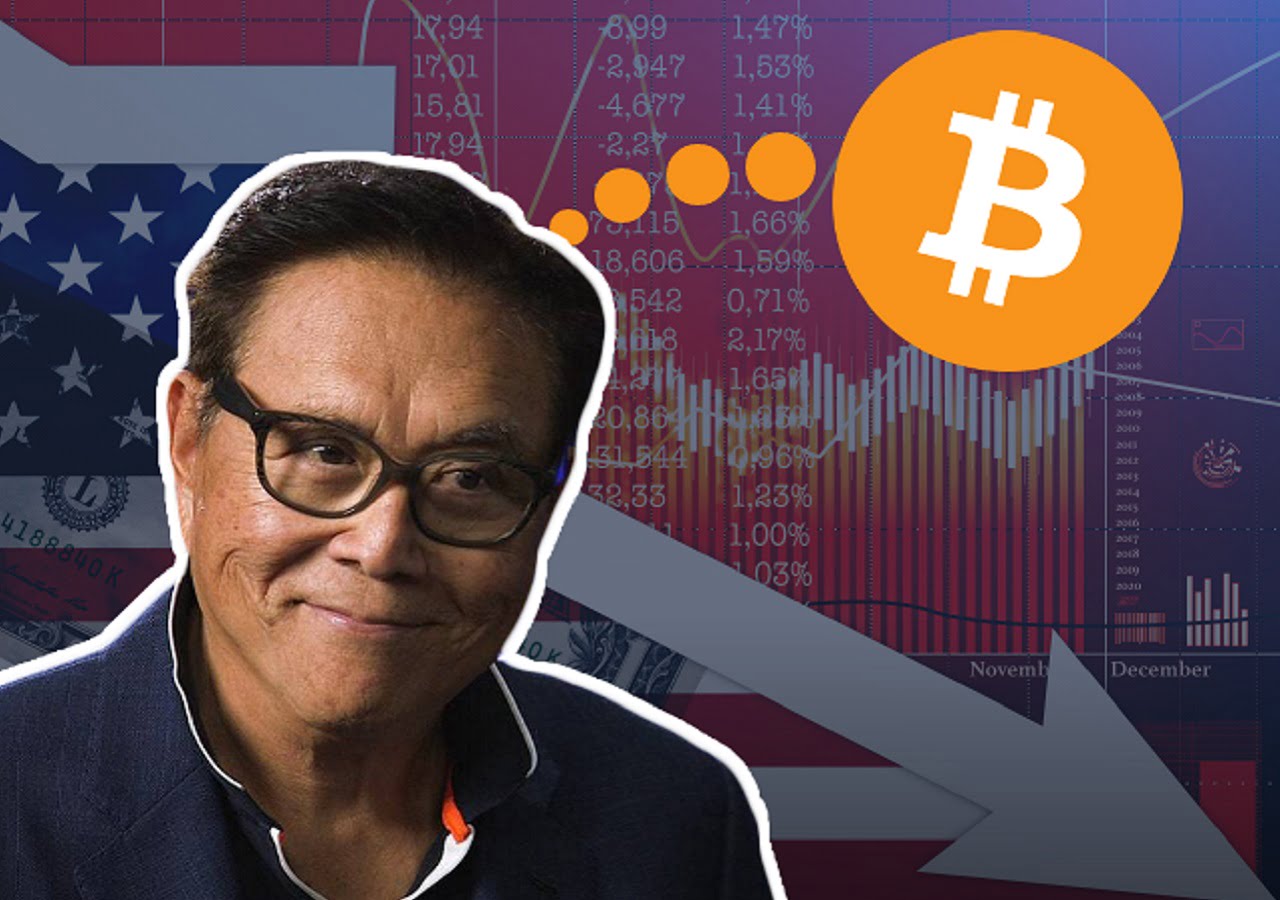 Robert Kiyosaki, financial expert and author of “Rich Dad Poor Dad”, warned against economic pain. Kiyosaki said that ‘Baby Boomers’ will be the biggest losers in this process. According to the famous economist, if inflation rises, it will destroy 50% of the US population. Interestingly, Kiyosaki, who repeatedly said to buy Bitcoin, is now waiting for Bitcoin to crash. However, the famous financial expert adds that he sees this as an opportunity.

“These are in serious trouble!”

Robert Kiyosaki argues that Baby Boomers will be the biggest losers. He adds that because they were taught not to make mistakes and now they do not lose. “This is because they are so easy to have,” says Kiyosaki. Continuing to explain his views, the famous financial expert makes the following assessments:

When they entered the market in the 70s, the stock market was on the rise. Thus, the housing market was mobilized. The USA broke off the gold standard in 71. Now Baby Boomers will get the biggest bombardment of all generations. It’s really sad. I can see your future.

Koindeks.com As you follow, Robert Kiyosaki made similar warnings in early May. Accordingly, he warned that if inflation rose, it would wipe out 50% of the US population. Kiyosaki said, “America has stopped production of artifacts. We just produce balloons,” he says. He also adds that there are now bubbles in the real estate market, the stock market and the bond market.

The popular economist has also been expressing his views on the crypto market, and especially Bitcoin, lately. He says he’s looking for an opportunity after the fall. However, he stated in his last post that he expects Bitcoin (BTC) to crash. Kiyosaki shared the following on his Twitter account:

Bitcoin crashes. Wonderful news. As stated in previous Tweets, I expect Bitcoin to drop to $20,000. I’ll wait for a sole test at $17,000 later. I back up the truck when I find out the base is inside. Downfalls are the best times to be strong. Be careful.

Alex Gloria
Previous articleBomb Drop by Elon Musk: Dogecoin is Flying!
Next articleBitcoin Price Exploded This Week! So Has the Trend Changed?