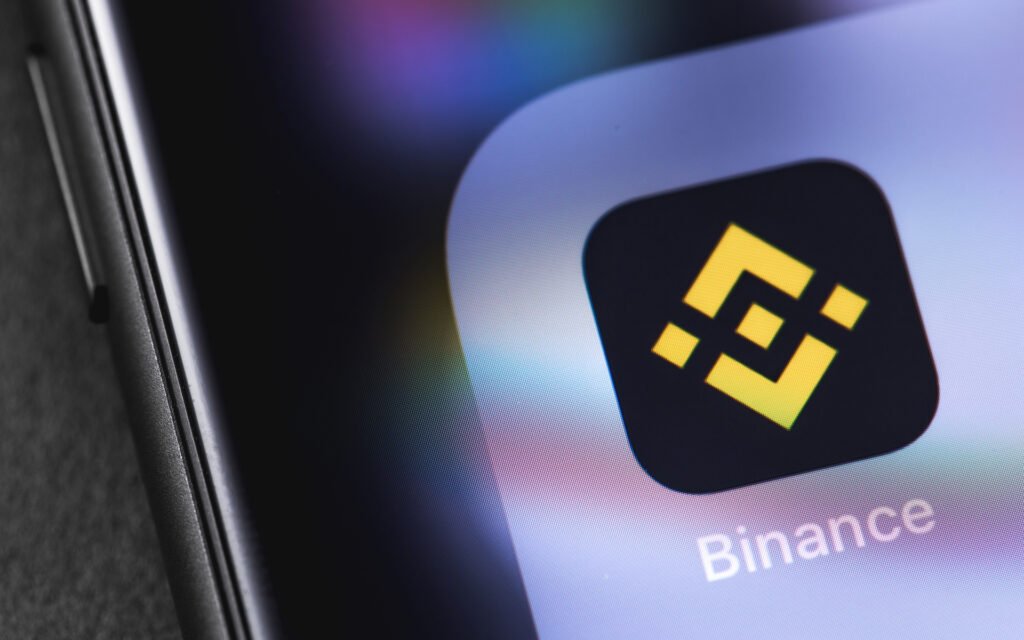 In his research report, Bernstein explained what would happen if the buyout agreement between FTX and Binance continued. According to the report, crypto exchange Binance will have a share of more than 80 percent in the global crypto market. He also explained that this could draw the full attention of antitrust regulators.

This will happen if the buyout between FTX and Binance happens!

Binance agreed to buy FTX on Tuesday after its rival suffered a liquidity crisis. The financial terms of the agreement have not yet been disclosed. Bernstein explained that FTX and Binance entities that hold businesses outside the US are offshore. However, if FTX has investments in US and European jurisdictions, it may attract the attention of regulators in those jurisdictions. As a result, it was reported that this could give a reason for regulators to intervene. Analysts Gautam Chhugani and Manas Agrawal said about the bet:

All eyes quickly focused on the possibility of the deal.

As we have reported as Koindeks.com; In addition, the possibility of incomplete completion may continue the downward trend for the cryptocurrency markets. The report states that due diligence will take time. However, it will need to be determined whether there is a shortage of client funds. According to analysts, Binance should investigate whether there is “any misuse of client funds for unauthorized purposes”. As a result, investors are expected to ask legal questions about FTX’s behavior and whether there is any potential random abuse.

Cryptocurrency exchanges are taking steps to protect their investors from bankruptcy concerns after the liquidity problems in FTX. One of them is to publish the fund reserves publicly. In the last 24 hours; Binance, Gate.io, KuCoin, Poloniex, Bitget, Huobi and OKX have made statements that they will issue Merkle tree reserve certificates to increase transparency.

The Merkle tree is an information structure used in computer science applications. In Bitcoin (BTC) and other cryptocurrencies, Merkle trees are used to encode blockchain information more efficiently and faithfully. In a centralized crypto exchange, each user’s assets are recorded by a ledger of a central database. The registered assets in the database are the total measure of the user’s assets.

Changpeng Zhao, CEO of crypto exchange Binance, shared on his Twitter account. CEO CZ urged other exchanges in the division to provide their Proof of Reserves following the events of FTX and Binance. Crypto entrepreneur Justin Sun has announced that Huobi, of which Sun is a stakeholder and advisor, will conduct a “third” Merkle tree reserve test.

Along with these, the report stated that the Alameda incident sparked rumors that FTX was likely bankrupt. As a result, crypto exchanges defended themselves and their customers. Subsequently, exchanges caused the sale of FTX-linked cryptocurrencies. Rival Binance, which holds over $500 million in FTT, has started to dump its assets. This ended with the 24-hour event that resulted in Binance signing its intent to acquire FTX, which is now considered by many to be bankrupt.