Binance Made Critical Announcements for 6 Altcoins: Here are the Details! 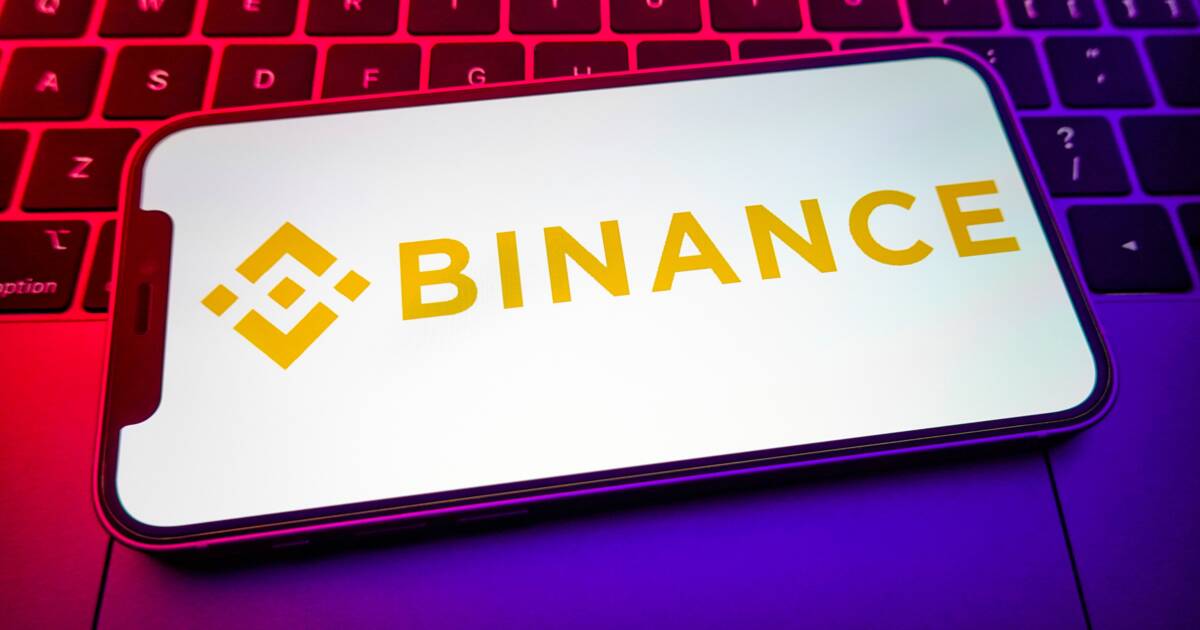 Binance, the largest cryptocurrency exchange in terms of trading volume, made new announcements today. The announcements of the exchange included integrations for some altcoins, process pair listings and some campaigns. Here are the details…

According to the first statement from the exchange, Binance completed the integration of NEBL on the ERC20 network and POND on the ARBITRUM network. This means that the deposit and withdrawal processes for NEBL and POND are now open on the Ethereum and Arbitrum One networks respectively. The new contract addresses are in the following format:

On the other hand, Binance is listing two new trading pairs, Aptos (APT)/Brazilian Real (BRL) and Quark Chain (QKC)/Binance USD (BUSD). Processes for these trading pairs will open tomorrow, October 28, 2022, at 15:00 Turkish time. It is worth noting that BRL is a fiat currency.

In addition, the exchange announced a trading tournament that started today. The main protagonist of the trade tournament, which will end on the night of November 3, is GMX (GMX). All users who confirm their participation in the tournament during the promotion period and who achieve at least a total of 10 GMX transaction volumes (including buys and sells) on all eligible GMX spot and margin trading pairs will be ranked by total GMX transaction volume.

The total prize pool will increase in proportion to the total GMX process volume reached by qualified users during the promotional period. The higher the total process volume, the higher the total prize pool. The maximum prize pool for GMX token coupons is $50,000. All users must click the join button on the tournament page and complete the KYC to successfully participate in the GMX Trading Tournament. Eligible users can also check their rankings on the tournament page.

Eligible GMX spot and margin trading pairs will be GMX/USDT, GMX/BTC, GMX/BUSD. Token coupon rewards will be distributed within two weeks after the promotion ends. The validity period of the token coupon is determined as 14 days from the day of distribution. According to the table shared by Binance, the first-ranked user will receive 16 percent of the total unlocked prize pool, and the second-ranked 12 percent. The 3rd, 4th and 5th places will get 8, 4 and 2 percent of the prize pool, respectively.

Recently, Binance Simple Earn launched two promotions for BiSwap (BSW). In BSW locked artifacts service, users who lock their BSW for 30, 60 and 120 day periods will be offered the following returns: