Binance CEO Will Support These Projects: Prices Have Jumped! 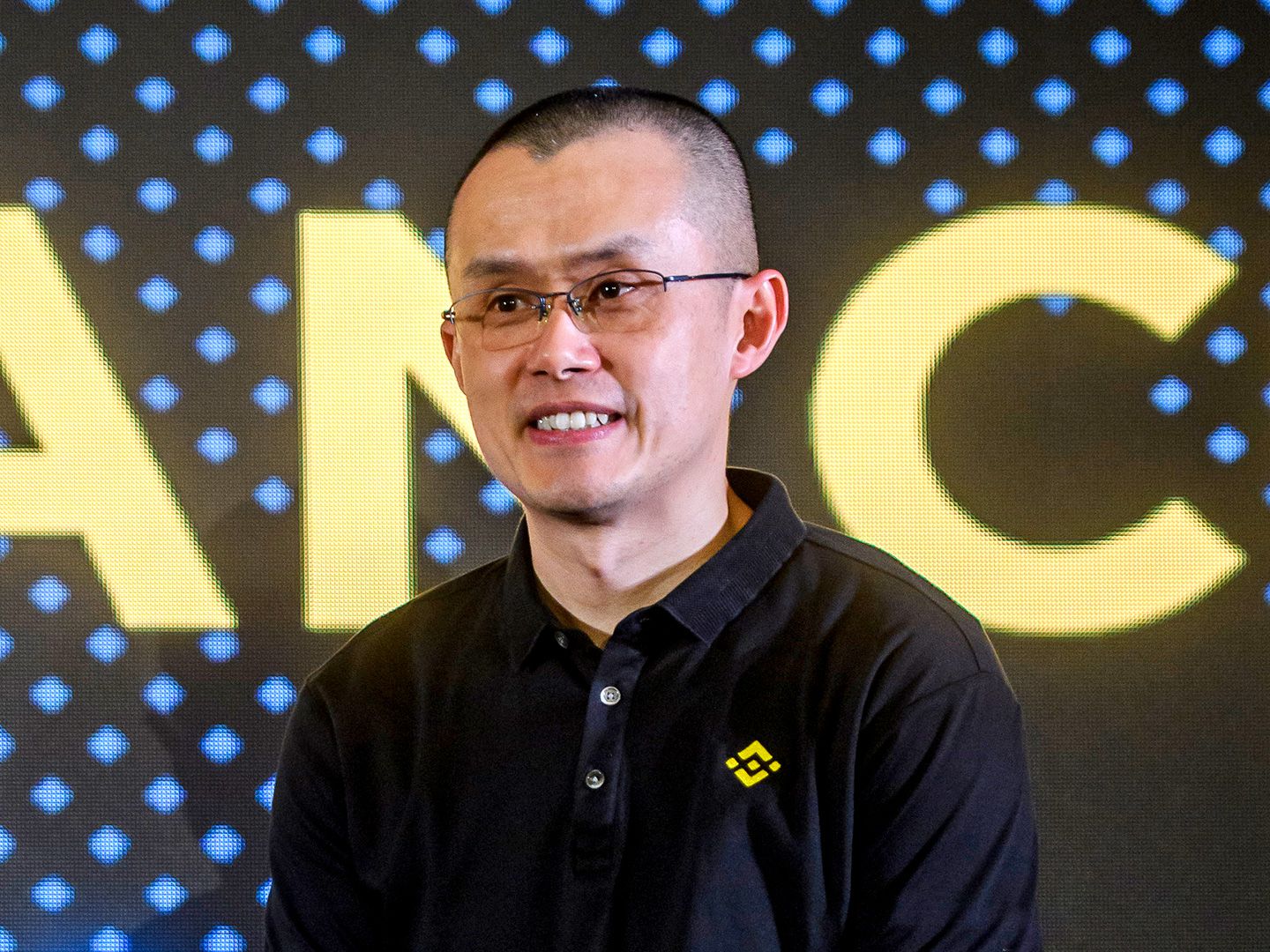 Binance CEO Changpeng Zhao announced today that they have created a recovery fund in the wake of the FTX crisis. With the fund in question, it is aimed to help the projects affected by the liquidity crisis. Here are the details…

Binance CEO announces a fund for the crypto ecosystem

In addition, Binance CEO asked other firms to co-invest in the recovery fund and help the market recover. “Our door is also open to players from other segments who have cash. Their investments will be accepted,” he said. In addition, stating that the cryptocurrency space is “not going anywhere”, Zhao adds that “now is the time to build again”.

Justin Sun, the founder of Tron, revealed that the CEO of Binance wants to support his attempt to save the market. He believes that enough developers will help them survive the crisis. In October, Binance Pool announced a $500 million program to reduce the difficulty of Bitcoin miners.

As is known, general crypto prices have fallen. Institutional investors lost faith in the cryptocurrency space after FTX filed for Chapter 11 bankruptcy. In his statements on Twitter, Zhao stated that they aim to “reduce the effects of FTX’s bankruptcy.” Therefore, when asked by a user whether FTX would also benefit from this program, he replied with the following terms:

Projects that consist of lies or fraud can never be qualified as strong projects. This is for other projects in the ecosystem.

On the other hand, CZ stated that they still have FTX’s local token, FTT. Koindeks.com As we have also reported, the FTX crisis started after Zhao announced that he would sell the FTT they had. However, he stated that he is no longer behind the great decline of the FTT token. He said they never short sell their FTTs. After speaking with Sam Bankman-Fried, the former CEO of FTX, he stated that he stopped sales.

Meanwhile, the announcement triggered a spike in Bitcoin price and the overall crypto markets. Bitcoin has risen by 2% in the last hour. It increased from $ 16,500 to $ 16,830. In addition, Ethereum (ETH) also experienced an increase of around 2 percent. The price of ETH is around $1,265. Binance’s cryptocurrency BNB managed to rise to $ 282. Major altcoins such as XRP, DOGE, ADA, MATIC have also witnessed a mid–2-3 percent acceleration in the last hour.