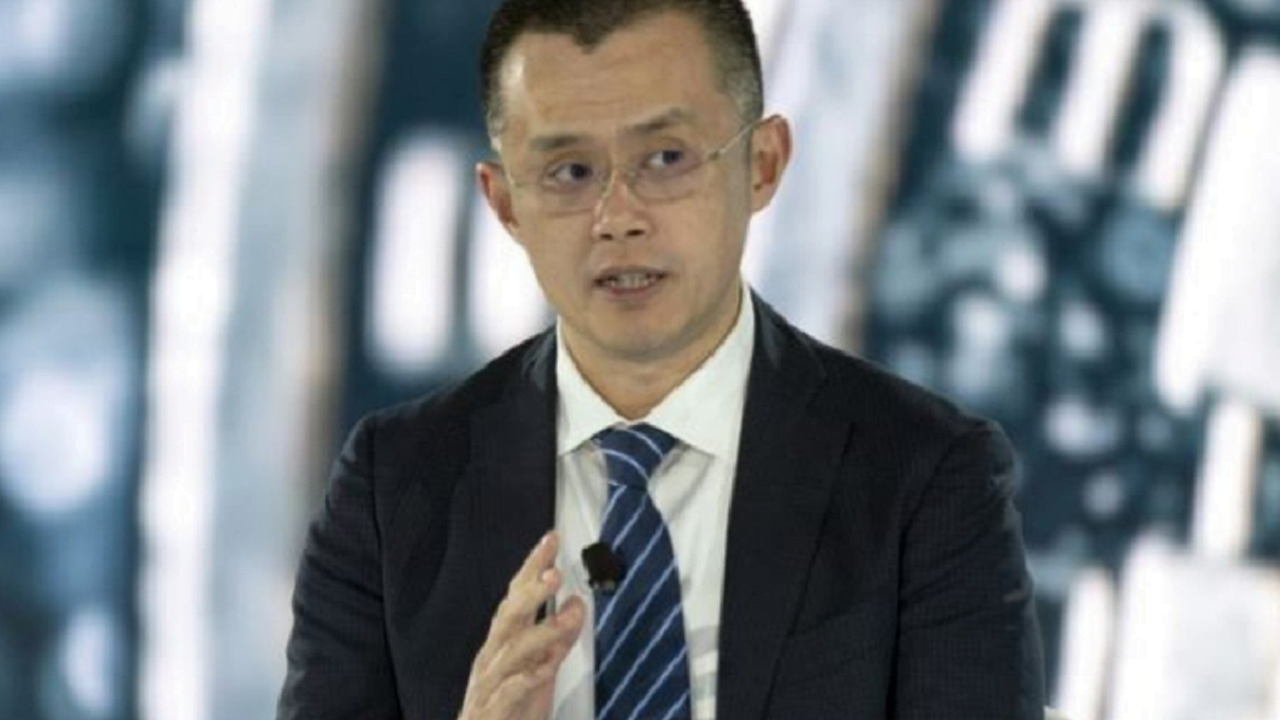 Binance CEO Changpeng Zhao says there is pain and risk in a bear market. However, he also notes that there is an opportunity at such times. It is possible that the world’s largest cryptocurrency exchange, Binance, will close 2022 by spending more than $1 billion on investment settlements.

Koindeks.com As you follow, the cryptocurrency market spent 2021 mostly in bull-dominated rallies. In this era, the president crypto Bitcoin (BTC) and many altcoins saw their all-time highs. However, things changed when central banks took action to contain rising inflation. Thus, the cryptocurrency market surrendered to the harsh winter conditions. However, investments continue in the market.

Binance is likely to spend more than $1 billion on investment settlements by the end of the year. Exchange CEO Changpeng Zhao said in an interview with Bloomberg that despite the market downturn, the stock market could spend a significant amount of money on investments in the next three months.

Beyond these investments, Binance has invested in 67 crypto projects with a total of $325 million. These include multiple investments in Binance’s VC arm, Aptos, the company founded by former Meta employees. In the middle, in the interview, CZ was reminded of FTX’s acquisition of crypto lending platform Voyager. Based on this, their views on purchasing crypto credit institutions were asked. Changpeng Zhao made the following assessment, which was not too positive:

Many simply take money from one user and give it to another. They don’t have much intrinsic value. In this case, what will be achieved? We want to see real works that people use.

“Besides risk and pain, there are opportunities”

Binance CEO states that we will most likely see more market consolidation. “There is too much risk and too much pain. But there are so many opportunities at one-on-one,” he explains.

In the midst of this, on Thursday, the world’s largest crypto exchange Binance encountered a hacking attempt. The attackers dumped almost $560 million worth of BNB tokens from the BSC Token Hub, the network’s cross-chain bridge. In the process, the group had to stop BNB Chain for several hours. But before that, attackers successfully transferred tokens in the middle of $100 million to $130 million to other blockchains, presumably. However, Blockchain started up again this morning.