Binance CEO Warns: Stay Away From This Exchange! 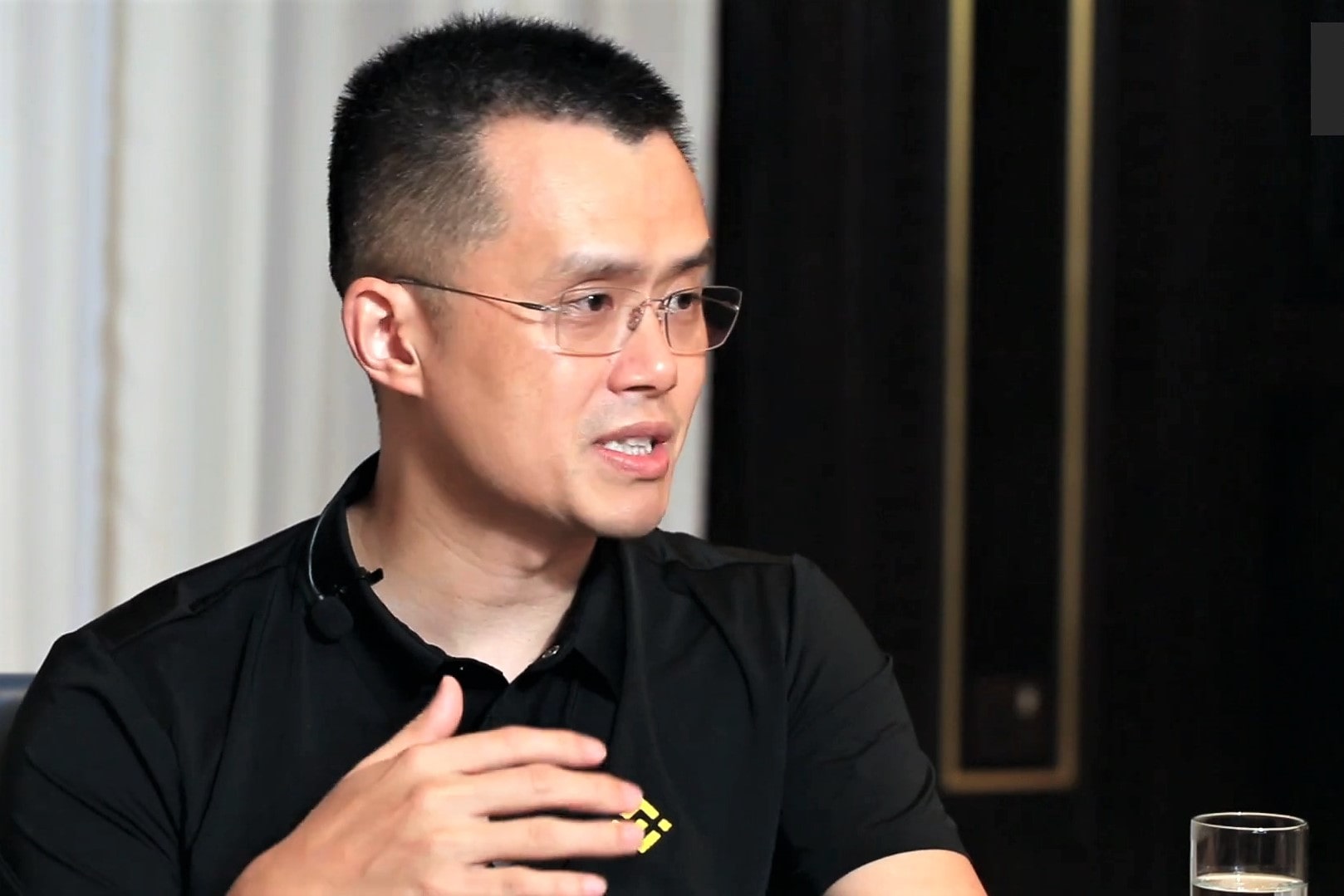 Bitcoin price has dropped to lowest levels not seen in two years. He erased his gains in the post-coronavirus era. Now, Changpeng Zhao, CEO of Binance, the world’s largest Bitcoin and crypto exchange, said that the FTX crisis may be about to hit another crypto exchange. He warned of “clear signs of trouble”. Here are the details…

“If an exchange has to transfer large amounts of crypto before or after showing wallet addresses, it is a sign of an open problem,” Binance CEO Changpeng Zhao wrote on Twitter. This figure indicated that stock markets should be avoided. Changpeng Zhao’s statement came as Crypto.com accidentally transferred over 300,000 Ethereums from its exchange. This measure, which was transferred to Gate.io, another crypto exchange, corresponds to approximately 360 million dollars.

The unprecedented collapse of FTX, once the third-largest cryptocurrency exchange, has caused many in the crypto industry to rave about reliability. To address this skepticism, crypto executives have begun to share “evidence of reserves.” With the proof of reserve, the wallets of the exchanges and the size of the coins they hold are revealed.

Therefore, Changpeng Zhao’s mention of fund transfers before or after proof of reserve caused the cryptocurrency community to shift its focus to Crypto.com. However, it is worth noting that Crypto.com CEO Kris Marszalek announced the transfer in question. The CEO said that this transfer was made by mistake. “It was supposed to go to a new cold address, but it went to a white-listed exchange address,” he said on Twitter. “We worked with the Gate group and the funds were then returned to our cold wallet,” he added.

Still, the CEO’s statements seem to have not fully reached the community. It is seen that 14 million dollars of Ethereum and 39 million dollars of ERC20 tokens have been withdrawn from the exchange. It should be noted here that Changpeng Zhao is not specifically aiming at Crypto.com. The CEO may have just pointed to issues that need to be considered for users to act with caution.

Finally, Koindeks.com As we reported, CZ warned that the effects of FTX’s rapid collapse will continue. He stated that the FTX crisis is not the last crisis for the cryptocurrency market. Zhao warned that the $1 trillion cryptocurrency market is facing a crisis similar to the 2008 financial crisis that crashed investment bank giants Lehman Brothers and Bear Stearns. He argued that in the wake of the collapse of FTX, more crypto companies could share a similar coin.