Binance CEO Speaks: We Will Work With This Altcoin Inventor! 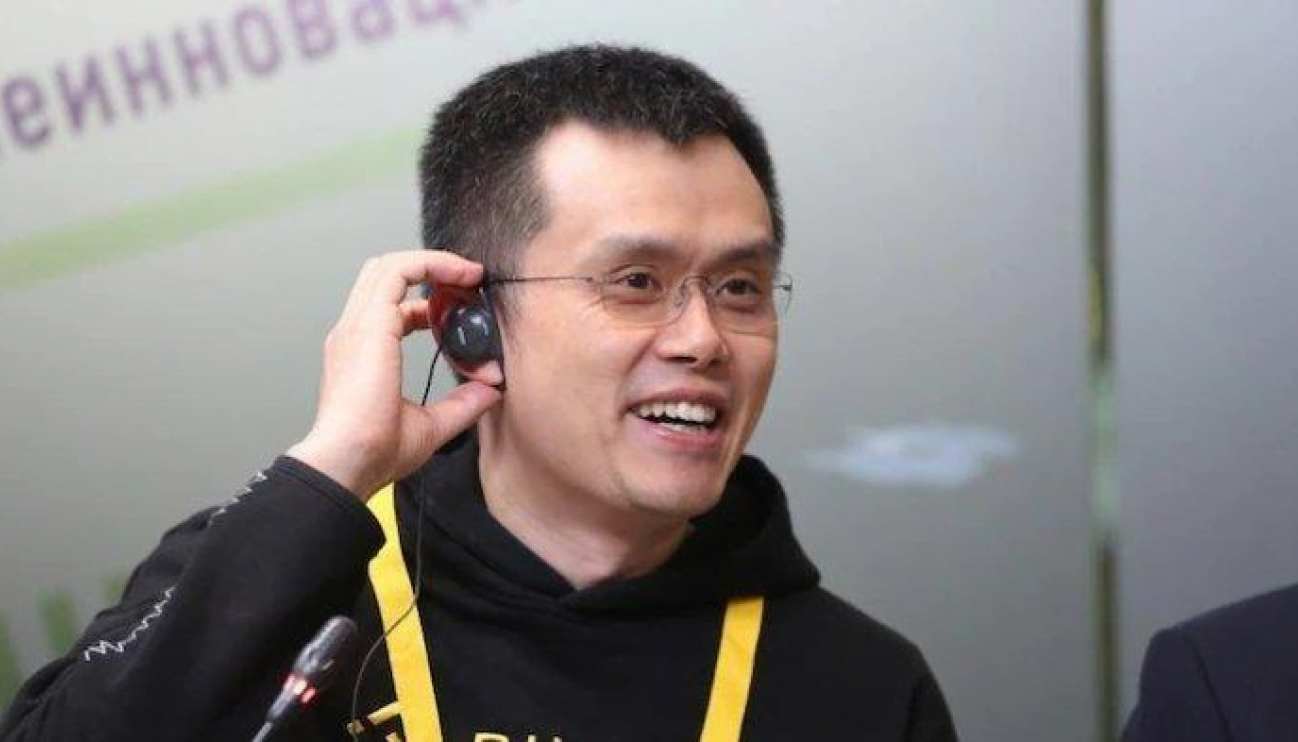 All central exchanges released proofs of reserve throughout the week to allay investor worries caused by the FTX crash. Announcing $70 billion in reserves, Binance CEO CZ is announcing that they will now be collaborating with Ethereum founder Vitalik Buterin to “create a more secure system.”

CZ has confirmed that Ethereum founder Vitalik Buterin will create a “proof of reserve” protocol and use Binance as a “guinea pig.” Speaking at the Twitter meeting that started in the past hours, the CEO referred to some of the questionable practices of FTX and Alameda before the crash last week. He assured the audience that Binance was taking a more conservative approach to its operations. He mentioned that they did not make the easy mistakes made by other exchanges:

Zhao’s warning came amid concerns that Crypto.com could face bankruptcy. In recent days, the stock market’s lack of stablecoin reserves has been on the agenda. The company’s CEO, Kris Marszalek, denied the rumors during an “ask me anything” discussion on Monday.

Binance CEO also made statements about Sam Bankman-Fried, the founder of FTX, which went bankrupt. He noted that the SBF was bragging about its stakeholders and regulators. He added that they have no issues with the growth of rival exchanges:

It is not true that Binance has been shown wrong in this process… SBF has bragged about its own exchange’s users, shareholders, regulators. We are not responsible. We cannot have a problem with the growth of other exchanges. The growth of the ecosystem will also be positive for us.

The cryptocurrency market tumbled after CZ announced that it would sell the FTT tokens held by Binance. Amid the recent developments is the hack where over $400 million in cryptocurrencies were moved to external wallets over the weekend. “I couldn’t even imagine if I was writing a novel,” says CZ.

The price of Bitcoin was on the rise during the Twitter meeting attended by about 192,000 people. It recorded an intraday high of $17,200. The short-term momentum continued on the downside at one-to-one speed. Bitcoin later dropped to $16,400. Meanwhile, many altcoins including Ethereum, Cardano, and MATIC had the opportunity to recover around 5%. Koindeks.comTrust Wallet has reached a new high today, following CZ’s November 13 tweets.

Alex Gloria
Previous articleBinance CEO Shared the Surprising Truth! Secretly Moved Coins!
Next article‘They Can Be Dumped’ Here Are the Altcoins in the Hands of the FTX Hacker