Binance CEO Speaks: These 3 Altcoin Events Are In The Headlines! 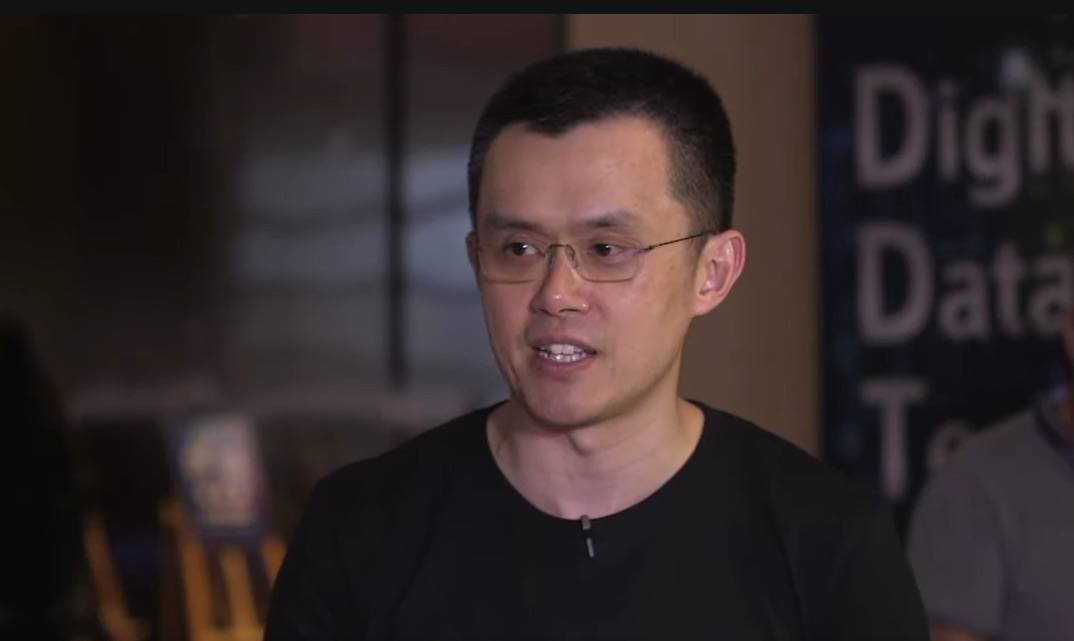 Binance CEO CZ recently responded to the claims on Twitter that his exchange is managing Uniswap with client funds. VeChain (VET) and ShibaSwap (BONE) were other headlines that the exchange highlighted.

“Binance does not vote with user’s tokens”

Recently, it sparked controversy when Uniswap founder Hayden Adams said that Binance is the second biggest power in the protocol. According to Adams, Binance uses 13 million UNI tokens worth $83.5 million to administer the protocol. This fact has raised concerns about decentralization in the midst of the community. It is also in the middle of theses that Binance uses the funds of its users.

Binance CEO CZ recently responded on Twitter to the event that his exchange handed over 13 million UNIs. CZ says that UNI is transferred amid internal Binance wallets, resulting in automatic rollover. He responded to the theses by sharing a screenshot on Twitter today:

UNI was transferred in the middle of internal Binance wallets resulting in automatic authorization of UNI. It’s a module of their protocol, not “we intended it”. Binance does not vote with the user’s tokens. Uniswap got the situation wrong. Tokens come to recognized platforms.

Yesterday, Binance authorized over 13 million UNIs, which is 1.3% of the UNI transferred at the time. Answering CZ’s comments above, Hayden Adams stated that there is a difference between voting and the middle of the delegation. Adams adds that there is no way to prove it:

I said delegates don’t vote… A UNI is automatically delegated only when sent to an address that is essentially authorizing. The truth is we have no way of knowing if this was intentional or unintentional, which is why I asked!…

Binance.US, the US arm of Binance, announced today that it has opened staking processes for VeChain (VET). According to the announcement, users who stake VET will receive 1% APY, which will be paid in VeThor (VTHO).

Binance.US also noted that staking rewards for VET will be paid out weekly. In addition, investors will be able to participate in stake pools without any time limit.

The Shiba Inu community is pushing for one of the ecosystem tokens, the BONE token, to be listed on Binance. Currently, it is possible to see posts on this subject everywhere on Twitter.

This trend is based on a petition that started about four months ago on change.org. However, the campaign received only 211 signatures. In the middle, the petition was launched shortly after Binance added the price tracking feature for BONE, which allows its users to track the Bone ShibaSwap price on the platform.

The Shiba Inu community is confident in the enormous potential of Bone ShibaSwap following the release of Shibarium. That’s why it urges major exchanges to list BONE before Shibarium launches. Koindeks.com As you follow, the community has managed to get into Robinhood’s list with this method before. While this medium is not currently listed on Binance, BONE is currently trading on several major cryptocurrency exchanges, including LBANK, MEXC Global, CoinEx, and BitMart.

Alex Gloria
Previous articleUS Congressional Candidate: These 2 Chest Coins Will Be Parabolic!
Next articleKeep Your Eyes Open: November is MATIC and It’s the Month of 6 Altcoins!