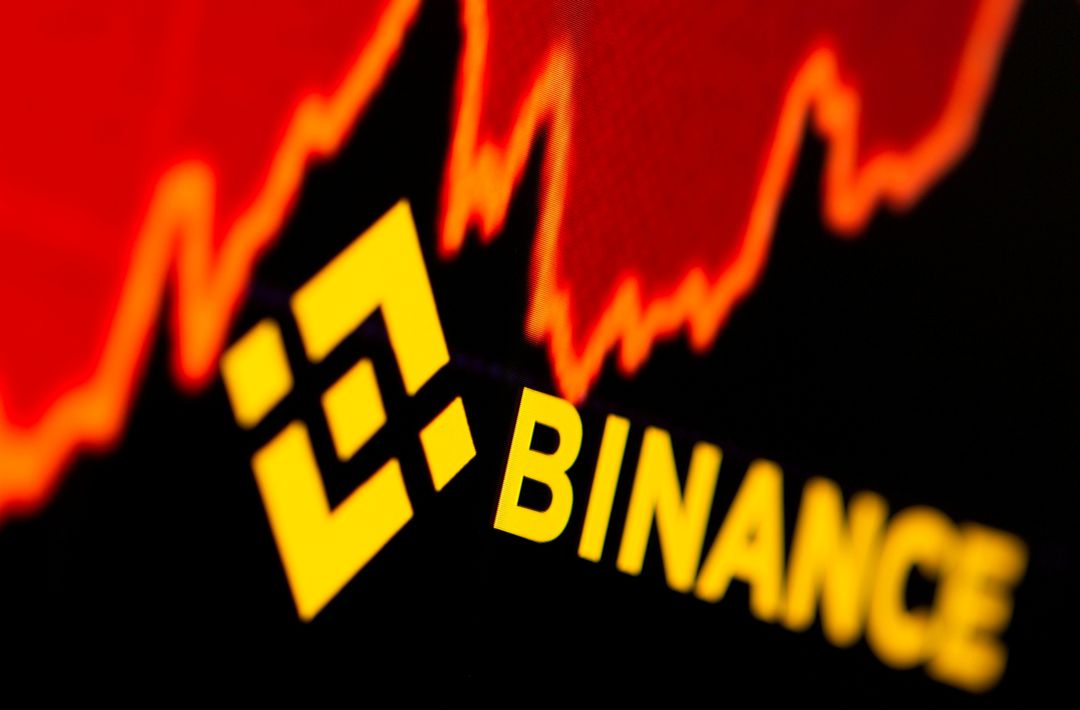 Binance CEO CZ announced that they have decided to sell the tokens of a rival exchange. As the news reverberated, prices fell in double digits within minutes.

Binance has decided to sell these tokens

Binance CEO CZ said that they have decided to sell all their FTX Tokens (FTT). These tokens were held by Binance as part of its exit from FTX equity. CZ now says Binance will sell roughly $2.1 billion worth of FTT. He wrote on Twitter recently:

As part of Binance’s exit from FTX equity last year, Binance received roughly $2.1 billion in cash (BUSD and FTT). Due to recent speculation, we have decided to sell all remaining FTTs.

According to CZ’s statements, the sales will take place in a way that will cause the least damage to FTT. He also stated that due to market conditions and limited liquidity, it will take several months to complete:

We will try to do this in a way that will minimize the market impact. Due to market conditions and limited liquidity, we claim this will take several months to complete.

CZ says the sale isn’t a breakthrough for FTX

Koindeks.com As you follow, FTX CEO Sam Bankman-Fried said that they are preparing a token to rival Binance’s BUSD stablecoin. Prior to that, on September 5, Binance discontinued access to three stablecoins competing with its own stablecoin. In addition to his explanations above, CZ emphasizes that FTT sales are not an opposite breakthrough. In the last part of the tweet, he wrote:

We usually hold tokens long term. And we held on to this token (FTT) for a long time. We are transparent in our actions.