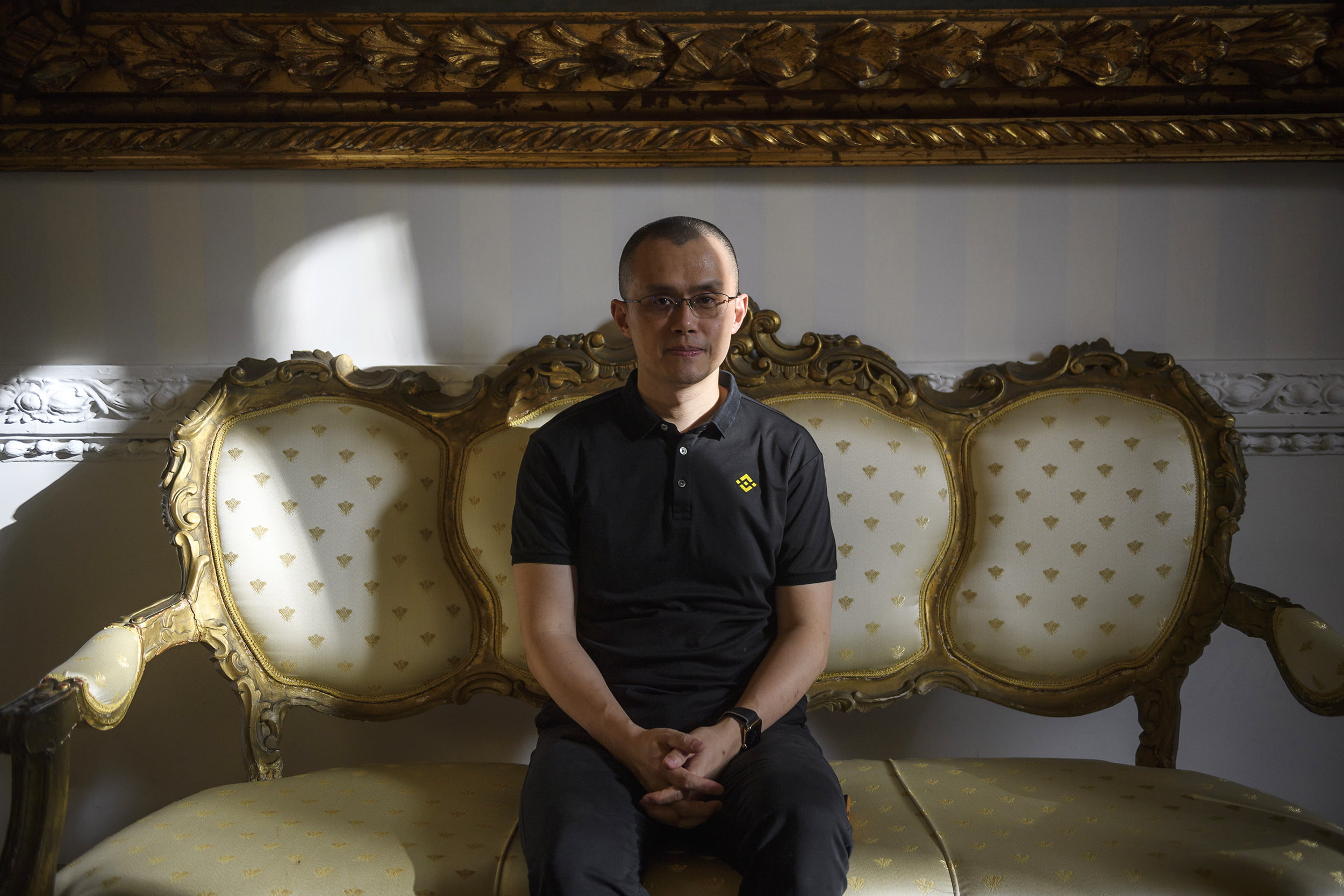 According to Zhao, he argued that while crypto prices are volatile, “with limited supply, nothing changes.” He added that in this state of disorder, it is the most stable thing in terms of technology. Zhao also discussed the current state of crypto regulation, with Binance securing licenses in countries like France, Spain, Bahrain, and Abu Dhabi. He described regulators in these regions as “smart”. “Actually, US regulators are pretty good,” CZ said.

He stated that crypto exchanges in the USA are focused on performing the processes of crypto money users simply. “In other parts of the world, we can’t get this level of banking leverage now.” said. However, he acknowledged that US regulators were “more restrictive in their offerings of derivative works,” adding that “Very few have licenses.”

Koindeks.com As we have also reported, Tesla CEO Elon Musk bought the social media platform Twitter for $ 44 billion. It is known that Binance also invested $ 500 million in the purchase. Changpeng Zhao naturally made a statement regarding this bet as well. Zhao stated that the investment was made primarily “in the name of freedom of expression.” He added that Binance’s ambition is to “help increase monetary freedom.”

He stated that he had just learned of Musk’s plan to bring in an $8 monthly price for accounts with “blue ticks” on Twitter. “Elon Musk is probably a very difficult man for me to assume,” he said. “I expect the rate at which new features become available to increase while we’re under Elon’s control,” Zhao said. “Not all will be permanent,” he also warned. “Actually, I would say probably not many will,” he even said. As to whether Dogecoin’s integration with the platform is one of the features to hold on to, CZ remained silent.

Alex Gloria
Previous articleAltcoin, which doubles its price by 4, enters the famous stock market: It flew!
Next articleWhat is Internxt? What Does INXT Do?