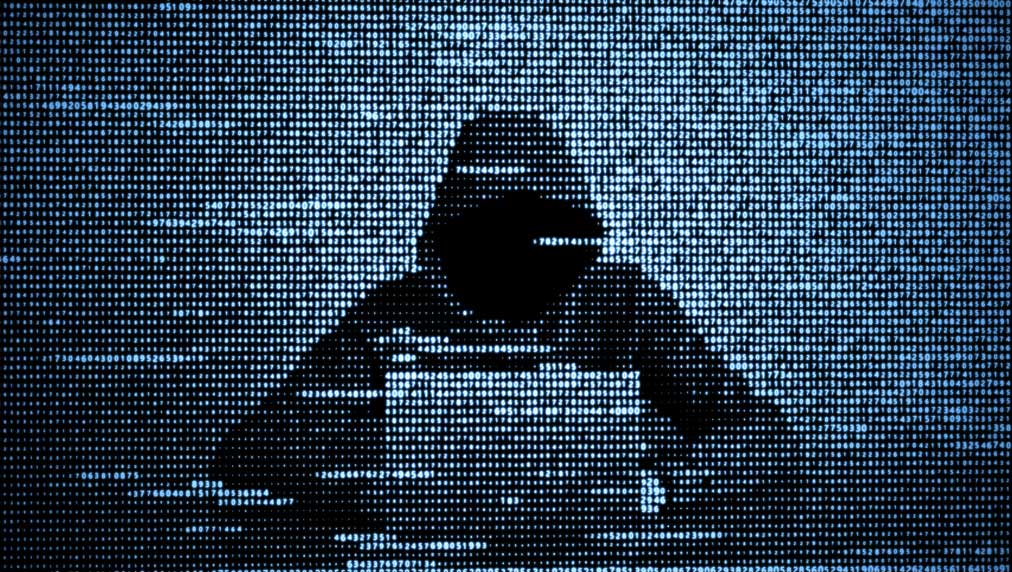 Binance shared its reinforcement plan for a metaverse coin that was reported to have been hacked during the day. Although all is well, this metaverse coin is falling hard amid the market upswing.

Today, a single Blockchain wallet has managed to print over $1 billion in GALA tokens. The hacker has released millions of new tokens via pNetwork-based smart contracts. But many experts say it’s not about GALA, it’s unnecessary to panic. Still, the GALA price continues to drop despite the Binance announcement…

Gala Games collaborates with pNetwork, Binance and other cryptocurrency exchanges on recovery strategies. After the rumors, the Gala team made users aware that GALA is not randomly flooded. He also stated that it was not hacked and used in an unfair way. The concerns for Gala are based on the fact that all GALA tokens on Ethereum remained vulnerable after the redeployment of pGALA due to a bug in the pNetwork bridge. Thus, a single wallet generated more than $2 billion in tokens. This caused a brief panic, and on a market green day, GALA stood alone in the red.

After the event, the Gala team stated on Twitter that the GALA tokens on Ethereum are in faith. The team is collaborating with pNetwork, the multi-chain routing protocol responsible for the creation of over $2 billion tokens to restore functionality, Binance and other crypto exchanges.

Additionally, pNetwork will send new pGALA and BNB to addresses based on their position in the PancakeSwap pGALA pool. In the middle, the bridge was momentarily suspended. Also, the existing PancakeSwap pool is still invalid. According to the announcement:

Anyone who buys on Pancakeswap is now at risk of losing everything, as their recently purchased pGALA is irreversible (hence worthless) and their already spent BNB could be compromised.

These exchanges stopped their GALA processes for precaution

The PNetwork team is developing a new pGALA token; Users will get updates soon. Before the pool is emptied, pGALA holders will receive the tokens back via airdrop. Amid concerns about pNetwork’s pGALA token, Binance has halted deposit and withdrawal processes for BEP-20 GALA tokens. Numerous exchanges, including Huobi, have stopped supporting the GALA token. Additionally, Binance and the pNetwork group are currently discussing the following steps and a recovery strategy for affected users.

GALA price down 39% on Binance

The panic selling caused the price of GALA to crash by 39% after users thought the platform was under attack. The price rallied after blockchain companies revealed the truth behind the $2 billion token issuance. GALA’s lows and highs for the day are $0.028 and $0.039. Koindeks.comAs you follow, GALA price is currently trading at $0.03573, down 8.11%.

Alex Gloria
Previous articleTurkey Will Print Money! So what about the dollar?
Next articleShiba Inu Team Mysterious Tweet: Confusion at SHIB!