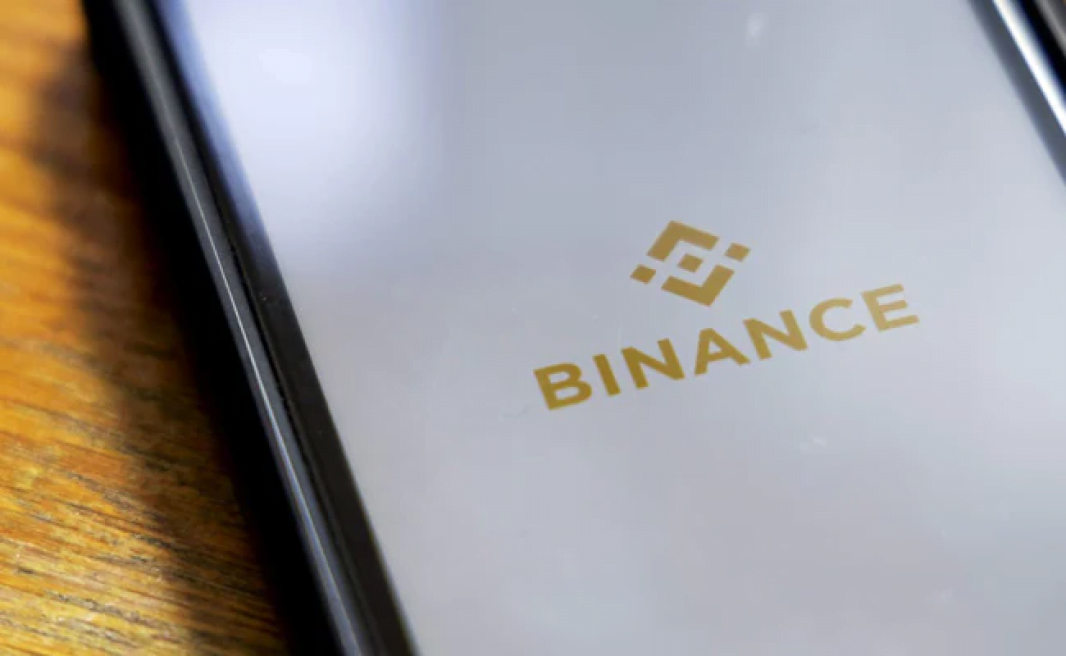 Altcoin investors have been watching what’s been going on around Aptos (APT) for the past few days. The project, which was developed by former Meta (META) employees, started to see the process in major exchanges such as FTX, Binance and Coinbase after the launch.

The leading exchange announced two new process pairs for APT in a new blog post today. According to the statement, starting from 16:30 tonight, APT/EUR and APT/TRY pairs will be opened for transactions. APT, which entered the Binance list after the big launch, is currently trading against USDT, BUSD, BTC. It will now be open to processes against the Turkish Lira and Euro.

Aptos (APT) got off to a dubious start despite all the excitement around him. The blockchain network has faced some criticism with the launch due to the token economy. Besides, amid the criticism against APT, the network’s rather low process speed is also mentioned. On the other hand, the token saw hard sales after it started trading on major exchanges.

At the beginning of the criticism against Aptos; It remains unclear how the 1 billion APT tokens declared to users will be distributed shortly before they are listed on major exchanges. The team announced that it will allocate 51% tokens to developers and venture capital investors. This decision received reactions from individual investors. However, a new investment news from OKX overshadows these worries.

The popular cryptocurrency exchange announced on October 18 that it has opened spot processes for APT. Following this, he shared in a new news that he will provide 10 million dollars of funding to Aptos projects. According to the exchange’s Medium account “OKX Blockdream Ventures”, this fund will help startups identify and develop products and services. The exchange encourages new projects seeking investment to send an e-mail to [email protected]. Under the program, OKX Blockdream Ventures will provide special footing to investing companies and projects in the Aptos ecosystem in the following ways.

OKX hopes to give special footing to projects in the Aptos ecosystem by:

More details on Aptos (APT) Koindeks.comYou can find it from this article.

Alex Gloria
Previous articleToday is the Big Day for These 14 Altcoins: Here’s What They’ll Be!
Next articleSurprising SHIB, DOGE and Coin Comments from Crisis Oracle!