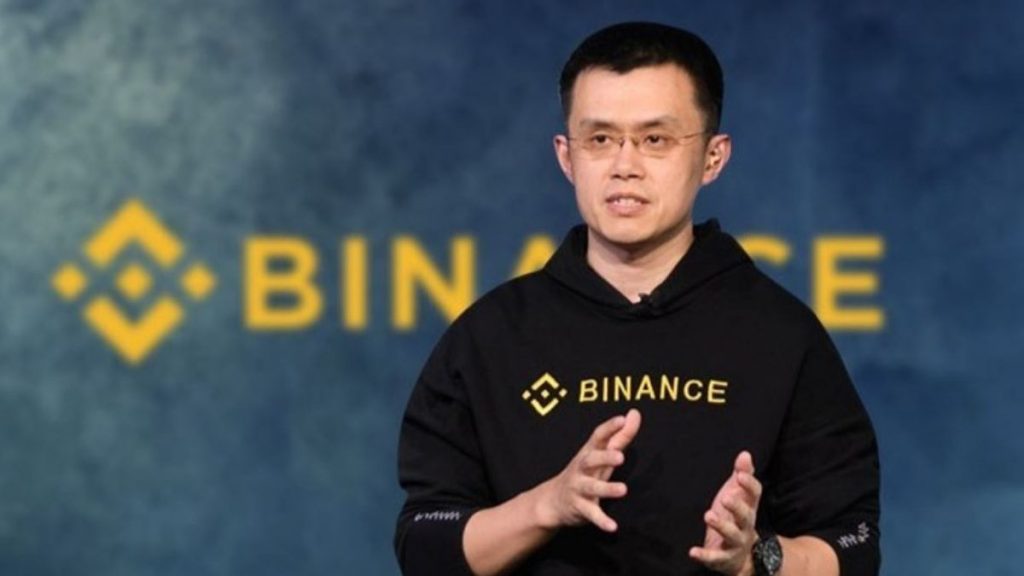 One of the largest crypto exchanges, FTX, crashed overnight after it was caught using its users’ funds methodlessly. The impact of the bankruptcy was devastating within the market. Binance CEO CZ says the crash set the division back a few years.

Binance CEO evaluated the market situation after the bankruptcy

Crypto exchange FTX has joined the middle of Terra (LUNA), 3AC, Celsius and Voyager, which filed for bankruptcy in 2022. Multi-billion dollar losses suffered by businesses and investors devastated the prestige of the market. Changpeng Zhao, CEO of Binance, one of the surviving exchanges, foresees a larger regulatory review period in the near future. He believes that recent events have been devastating for the market and have taken away investor faith. Speaking at Indonesian Fintech Hill 2022, CZ says that the bankruptcy period has wiped out several years from the market:

I think we basically went back a few years. Regulators will rightly examine this section much, but much more closely, and that’s probably enough, to be honest.

Regulations in crypto specifically revolved around Identifying Your Customer (KYC) and Anti-Money Laundering (AML). But CZ reiterates that regulations should focus on processes of change, such as business models and evidence of reserve. As a result, he says tighter regulatory scrutiny on the exchange’s operations is imminent.

“Never use a token you create as collateral”

The collapse of FTX was a wake-up call for discussions on how to address risks in crypto ecosystems. CZ said it was a “lesson” that companies should not use their own-generated tokens as collateral when the events surfaced. Speaking specifically about FTX at the conference, he said:

CZ points out that the biggest red flag regarding FTX is Alameda Research’s financials full of FTX Tokens. Binance then decided to sell its FTX Tokens based on this. The next day, FTX CEO Sam Bankman-Fried reached out to CZ with an agreement that “doesn’t make sense on several fronts.” At the same time, CZ was hoping to achieve an over-the-counter (OTC) settlement to protect users:

The original intention was to bail out users, but then news of embezzlement of user funds (which made us realize) we can no longer touch it, especially in US Regulatory investigations.

CZ says increasing transparency and educating regulators on crypto controls and cold wallet information will make the sector much healthier. He also stressed the need for easy tools to register private keys and other security functions. But he argued that the crypto ecosystem will grow in gradual steps, not giant steps.

Taking a proactive approach to regaining investor trust, Binance has released a new page titled “Proof of Assets” detailing the on-chain activity of the exchange for hot and cold wallet addresses. In an official statement, Binance said:

Our goal is to enable those who use our platform to be aware and make informed decisions that fit their financial purposes.

Justin Sun was in the middle of giving reinforcements to the SBF in the FTX collapse. He took action to process on the Tron network to help users stuck in the stock market. “The bull market is coming soon,” he said on Nov. 12, after the bankruptcy became clear and the impact took hold of the market. Some of the prominent statements of the Tron founder are as follows:

I am still in the spirit of saving and helping for the suffering of my peers. Some of FTX’s TRX, BTT, JST, SUN and HT investors were successfully rescued. In the future, follow-up will continue as FTX enters the process of bankruptcy and restructuring. Bankruptcy and again contact the structuring side and the promise to bail out users will never change…There is not much precedent in the segment at the moment (bull market is coming soon), hopefully the rest of the people can follow the classic finance example

Koindeks.com As you follow, it is assumed that the bankrupt FTX CEO is currently flying to Argentina. According to sources, at least $1 billion in client funds are lost in the FTX crisis.