Binance and 5 Exchanges Opened Their Portfolio: There Are These 7 Altcoins! 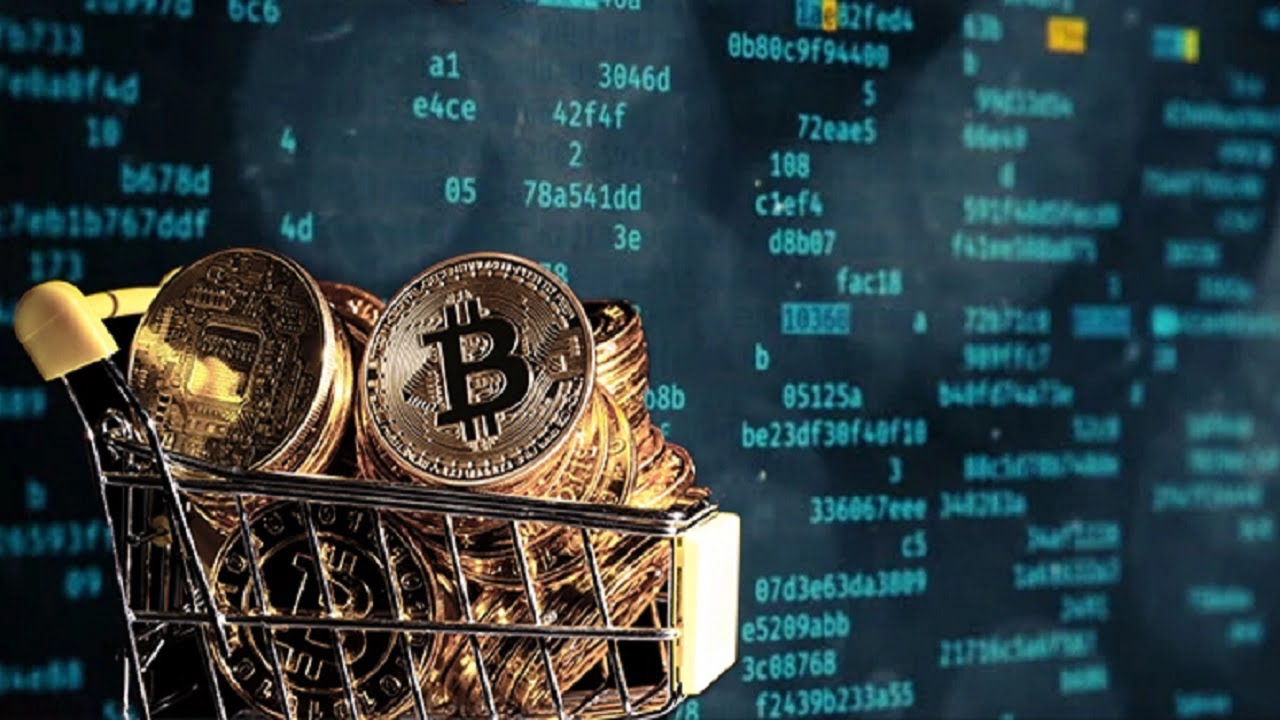 Exchange CEO Changpeng Zhao recommended that crypto exchanges should make a Merkle tree proof of reserve. According to him, classical financial institutions such as banks can operate with fractional reserves, while crypto exchanges should not. Binance has made its cold wallet addresses public. This change is a result of Binance’s commitment to transparency.

For now, the cryptocurrencies that Binance has published information about include Bitcoin (BTC), Ethereum (ETH), Binance Smart Chain (BSC), Binance Coin (BNB) and Tron (TRX). The list of cryptocurrencies in the hands of Binance reaches $ 70 billion.

Despite the current bear market, Binance still holds 475,000 Bitcoins (BTC), which is a surprise according to the stock’s publicly traded numbers. The alleged cost of all Bitcoins held by Binance is approximately $7.89 billion. Binance’s holding data is precious. Because it sheds light on the stock markets, which are currently the leaders in terms of market price. The exchange also offers its customers a paid service that allows them to easily trade in the middle of different cryptocurrencies.

Binance owns USDT at $17.6 billion, BUSD at $21.7 billion, and USDC at $601 million. They currently have over $40 billion in stablecoins in their vault. Following the disclosure of this information, Changpeng Zhao (CZ) made it clear that only 6 out of 600 tokens had historical wallet addresses and balances. More data will be released by the exchange soon.

Cryptocurrency exchange KuCoin stated that the safety and security of users’ funds is their priority. In this context, he noted that they have taken some measures as part of their commitment to transparency and strengthening trust in the department. The exchange stated that it is working on the Merkle tree proof of reserve that CZ mentioned. He said they will release it in about a month in early December.

Crypto.com became involved with crypto exchanges that released partial “Proof of Reserves” during the collapse of rival exchange FTX. Koindeks.com Fear of crypto contagion from the FTX collapse is spreading. Exchange CEO Kris shared contacts on a Nansen board showing more than $2 billion in reserves. In this regard, he showed his willingness to remain transparent in the department. In the middle, the Full Reserve Evidence check continues. He stated that he will share cold wallet addresses for some of the biggest assets on the Crypto.com platform.

According to the information shared in Nansen, Bitcoin accounts for 30.67% of the total reserves and Ethereum 17.32%. Another 19.77% of reserves are held in Shiba Inu (SHIB). Only 11.99% of reserves are in stablecoins such as USDC and USDT. Kris also made the following statement:

Gate.io also announced that it will reveal its reserves

Gate.io’s Founder and CEO, Dr. Lin Han hopes that other platforms can use his open-source analytics to increase transparency and industry sanity. It invites other exchanges to take a consultative and advisory basis. Gate.io, in collaboration with US firm Armanino LLP, was the first company to perform Proof of Reserve checks in this form in 2020. The duo recently completed another check. According to a report by Armanino LLP, Gate.io has extra BTC and ETH reserves at 108% and 104% respectively.

Justin Sun has announced three wallets that Huobi Global and Poloniex say contain 48,555 Bitcoins (roughly $85 million), less than 3% of their holdings. According to Sun, the exchanges’ other assets include the US dollar, stablecoins and Treasury bills.

OKX’s CEOs, Jay Hao, said their exchange will release proofs of reserves within the next 30 days.

Alex Gloria
Previous articleIs the Last Wave of Capitulation Coming? Bitcoin Miners Sell!
Next articleBinance Whales Are Filling Their Bags With These Altcoins!