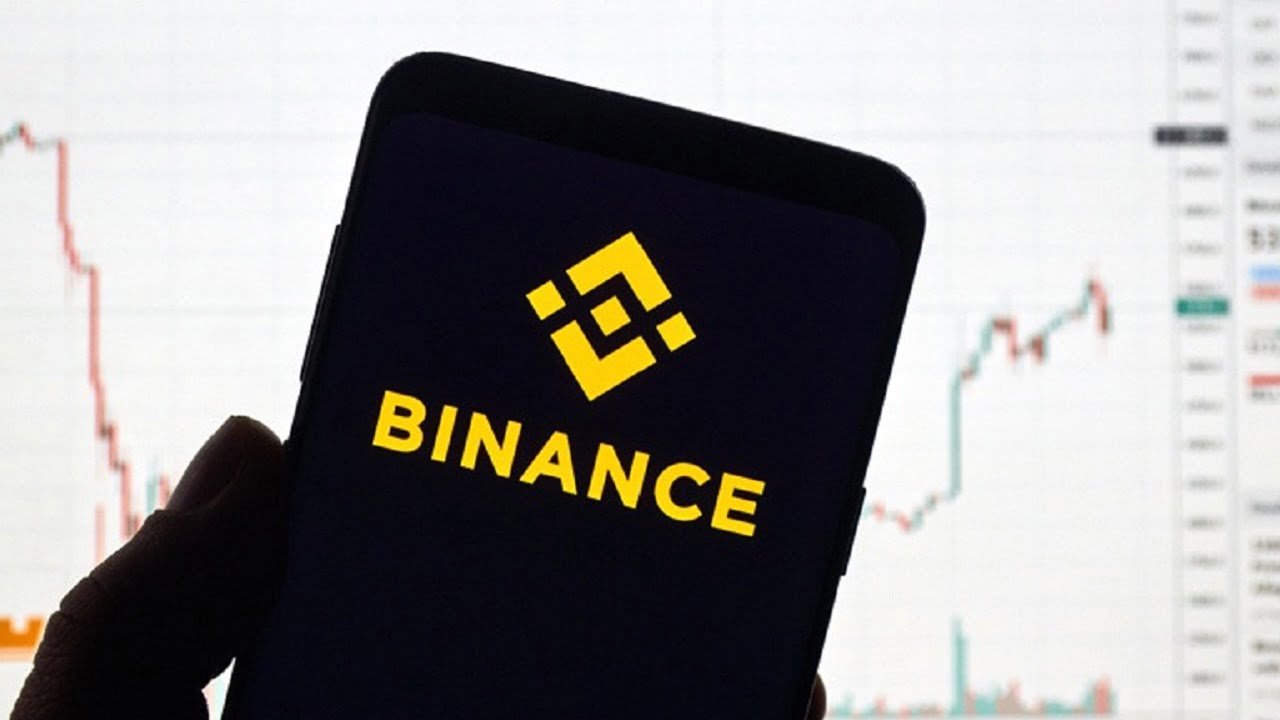 Binance became the second largest voting entity in the Uniswap DAO. With the effect of this development, the price of altcoin rose. The founder of Uniswap accused Binance of using client funds to collect management votes.

Binance has the word on altcoin management

Uniswap founder Hayden Adams argued on Twitter that Binance has managed to seize too much control by accumulating UNI tokens (i.e., management votes that are ‘technically’ related to Binance users). The move is also seen as the latest example of how centralized entities compete for control over decentralized infrastructure. Hayden Adams shared the following regarding the subject:

Yesterday, Binance delegated 13 million UNIs from its own records. This has made it one of the largest UNI suffragists. Also this is only 1.3% of the current authorized UNI. Because of this, governance voting power remains highly distributed. UNI is a very special case as it is technically related to its users.

The developers launched Uniswap on Ethereum in 2019. But it has since expanded to other ecosystems. Uniswap is a decentralized exchange as it allows users to buy and sell cryptocurrencies without a middleman. A cluster core developer maintains the Uniswap codebase. But the basic protocol decisions are driven by the Uniswap DAO. The DAO, on the other hand, gives users voting rights based on the UNI tokens they hold. Users can also delegate their tokens to other organizations. This enables these organizations to vote on their behalf.

Binance currently holds 5.9% of the voting power in Uniswap. In other words, Binance ranks second after hedge fund giant a16z, which controls 6.7%. In the middle, Binance holds large liquidity reserves of the tokens it supports on its platform, including Uniswap’s UNI. The exchange also controls the custody of the funds that customers store on its platform. This convenience is a convenience issue that could eliminate certain security benefits and administrative rights that go to users who choose to hold tokens in their own crypto wallets.

“It is a very unique situation,” says Hayden Adams, of Binance’s rise within the Uniswap DAO. “UNI is technically about its users,” he explains. The Ethereum address connected with Binance has now not voted for a random administration proposal. In contrast, a16z voted 14 times. Adams continues:

Alex Gloria
Previous articleAnalysts Announce 6 Altcoins: Might Be the Best Bets!
Next articleTop 10 Metaverse Coins Crashed! Is there a balloon?