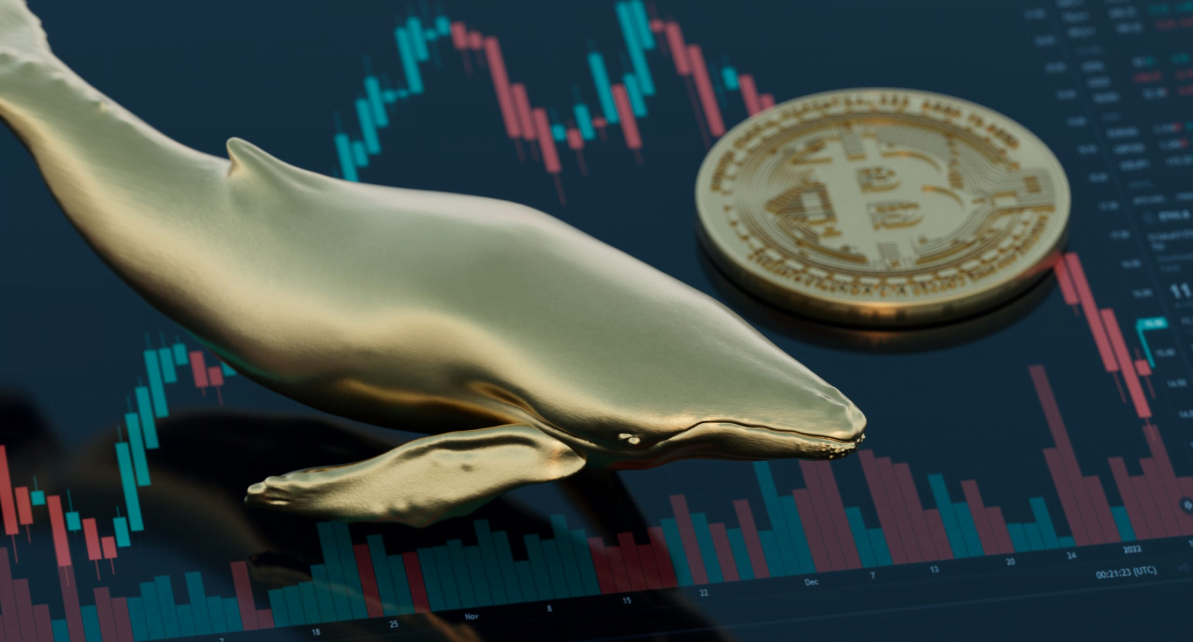 The successive bankruptcies of Bitcoin miners in recent days poses a huge selling risk for BTC. The increasing process volume of whales also indicates that a major surge is imminent.

Amid the creeping Bitcoin price since the beginning of the year, the falling value of mining rigs, rising electricity costs and rising hash rate strength, Bitcoin mining operations are facing severe market conditions. Bitcoin mining company Argo Blockchain reported to Bloomberg today that it may soon go bankrupt due to cash gloom. Argo is trying to raise funds through a $27 million share sale. But he reported that he could not raise enough funds to save himself. The company sells 4,000 mining rigs for $5.6 million to save time.

Large mining operations struggle to stay afloat. A good case scenario is Argo Blockchain and Core Scientific being replaced by rival firms. However, other mining operations face similar challenges. Historical information shows that it happened in November 2018, in a similar situation. BTC price dropped to $3,000 after spending five months in the middle of roughly $8,000 to $6,000 during this period. Currently, miners are struggling as the BTC price spends time in the middle of $18,000 to $24,000. Analysts state that this will force miners to make heavy sales.

However, Bitcoin Magazine PRO analysts argue that public Bitcoin mining companies still hold 34,040 BTC worth about $694 million, and these operations account for about 20% of Bitcoin hash power. The data seems to support this claim. The three largest mining companies – Marathon Digital Holdings, Hut 8 Mining Group and Riot Blockchain – currently hold 27,802 BTC (about $567 million). If the numbers are correct, mining operations will cause valuable selling pressure.

Santiment draws attention to increased whale processes for these coins

According to the analytics firm, the number of huge crypto whales processing over $100,000 is on the rise. Santiment also added that the “most important” processes are Tether (USDT) and USD Coin (USDC). Firm analysts expect “major market moves”.

Koindeks.com As you follow, Bitcoin is currently trading at $20,451.41. He has been inactive for the last 24 hours. Meanwhile, whale watching boats show that a BTC whale is carrying around 2,181 BTC, worth $44.7 billion.

Alex Gloria
Previous article3 Analysts With Predictions: These 2 Altcoins Could Take Off!
Next article3 Master Analysts Warn For This Altcoin: Open Short!