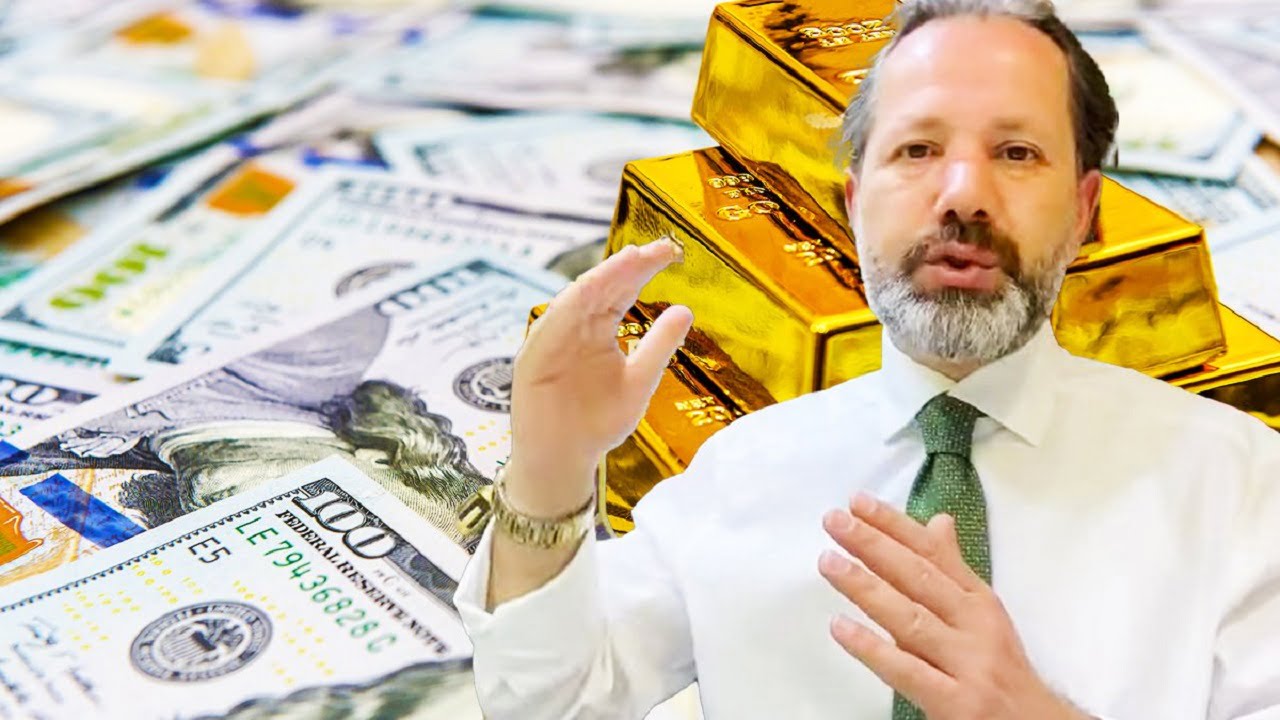 In anticipation of a pivot from the Fed, ounce gold prices made a strong upward move last week. However, the strong US growth information turned the needle to the hawkish Fed side again. Thus, the yellow metal closed the week with a decline. Since the Dollar/TL rate is fixed at 18.6 TL in this middle, gram gold prices follow ounce. Market expert İslam Memiş evaluated the developments and shared his claims.

Koindeks.com As you follow, the gold market is trying to find a direction in an environment of uncertainty. All eyes are on the steps the Federal Reserve will take. The precious metal made a breakthrough on the Wall Street Journal’s news that the Fed will slow down. However, when the data in the second half of the week pointed to the aggressive Fed, it lost its momentum and fell.

In the middle, the dollar index (DXY) started to loosen after hitting historic highs. Accordingly, DXY saw the lowest level of nearly a month at 109.5. Market expert İslam Memiş expects a recovery in the Euro/dollar parity, which fell to 0.96. He predicts this move will likely be up to the 1.02 and 1.03 bands. In addition, he says that this recovery will be in a short time. Continuing his evaluation in this context, Memiş makes the following statement:

The markets have already priced in the Fed Funds Ratio decision, which will be announced by the Fed next week. Markets expect a 75 bps increase. However, the statements of Fed Leader Jerome Powell and ECB Christine Legarde are valuable. They will say that they will suppress inflation and that everything will return to normal, and they will appear popular in the markets. Naturally, I don’t believe them. There is no such thing as green inflation in the world. However, if we look at it on an expensive basis, a decline is possible in dollar terms.

Market expert İslam Memiş then shares his views on gold prices. According to Memiş, the yellow metal has tested the base levels. However, Memiş also considers the other valuable leg, the Dollar/TL exchange rate, for gram gold. The expert says that the gap between the screen rate and the Grand Bazaar market is closed. This is attributed to the drop in demand. Islam Memiş states that there are different claims on the ounce front. From this point of view, he shares his foresight:

Gold tested baselines. There are those who are waiting for $ 1,500 under an ounce, and those waiting for $ 2,200. Gram gold is over 1.000 TL again. It is possible to see records again in November.

Alex Gloria
Previous articleWhales Attack This Altcoin: The Price Has Begun To Rally!
Next articleTweet From Elon Musk For This Altcoin: Price Jumps!