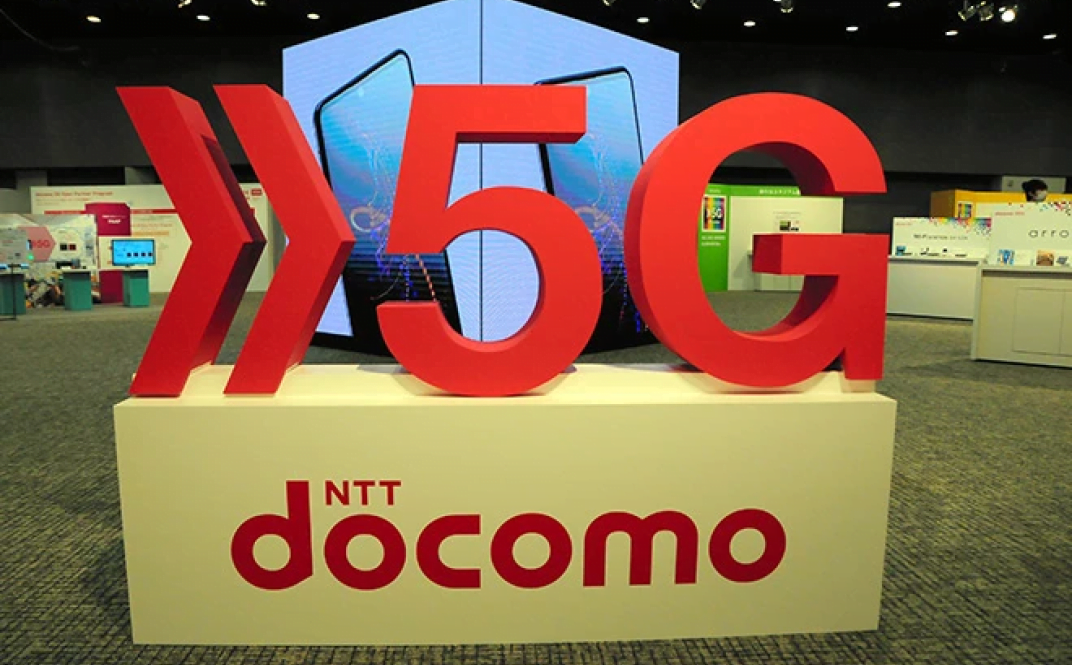 The Japan-based telephone operator announced its partnership with Astar Network (ASTR) to support the Web3 environment. DOCOMO and the Astar Network will work to address environmental challenges and promote regional development. As part of the subsidiary, new toolkits are being prepared for Web3. While DOCOMO stands out with its know-how, Astar Network will put its technology and operational experience into action.

In this middle, NTT DOCOMO is reaping the various benefits of token economics through collaboration with Astar Network. The collaboration also reveals that companies operating in various fields can add a lot to Web3 technology.

Astar Network, the largest parachain in the ecosystem, uses the Polkadot network. The Polkadot ecosystem connects the widely used Tier-1s such as Ethereum and Cosmos. Astar Network ranks top in the TVL Smart Contract Hub for WASM and EVM.

In this middle, Japan is a leading country in Web3, DeFi and cryptocurrency adoption. In particular, he held a positive stance despite the current strict regulations regarding cryptocurrencies. Koindeks.comAs you follow, the country also has plans for valuable investments in Web3 and metaverse experiences.

Japanese Prime Minister Fumio Kishida said in early October that the country’s plans to invest in digital transformation include NFT and metaverse services. In particular, the country encourages various investments, including tax incentives for companies embracing the digital future.

Underlining these efforts, Kishida cited the “Summer Digiden Koshien 2022” race held last month as an example. In this event, participants competed to solve local problems using digital technology. Kishida said, “Many people attended. It was a tournament where you could feel the growing prospects for regional revival through digital use,” he sums up.

When he took office in 2021, Kishida had made Web3 development one of the pillars of the country’s economic revival. In April, Kishida’s Liberal Democratic Party published an NFT White Paper outlining the country’s Web3 strategy.

In addition to including policy proposals that develop a national strategy for Web3, the white paper recognized the value of leveraging the country’s diverse intellectual property, particularly animation and videogames, to spearhead Web3 efforts.

Alex Gloria
Previous articleTake Note: These 6 Altcoins Are On The Watchlist!
Next articleSHIB Detail in FTX Crisis: Trillions of Coins in Action!