Big Names: Get Ready For These Levels Next Week For Gold! 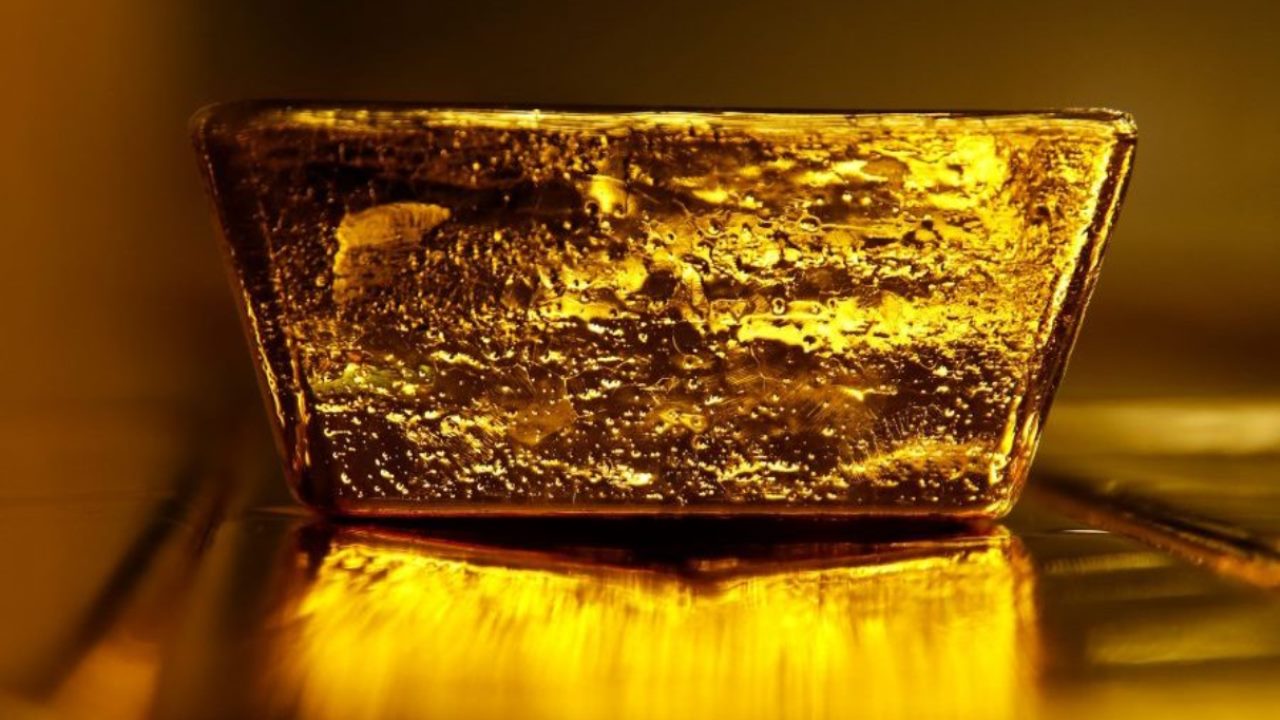 The latest US jobs report clarified some of the Fed’s mixed statements. There are reports that China will ease its Covid-Zero policy. With the effect of these developments, gold prices increased by about 50 dollars on Friday. However, caution should still be exercised as all previous fast rallies have been used as selling opportunities.

“Gold rises as dollar has worst day since March 2020”

Koindeks.com As you follow, gold got off to a great start to November after reporting its monthly loss streak for more than two decades. The week was full of news. Fed’s fourth consecutive 75 bps increase caused confusion in the market. At the end of the meeting, Powell said the Fed is now paying close attention to ‘cumulative tightening’ and potential ‘lags’ in which monetary policy affects inflation and economic activity.

However, the Fed Leader stressed that the ‘final level’ should have rates higher than previously expected. He also added that a soft landing window was ‘narrowed’. Meanwhile, the October US jobs report revealed higher-than-expected job gains. However, it showed the unemployment rate rose to 3.7%. Edward Moya, senior market analyst at Oanda, sums up the developments as follows:

This report shows that the labor market has cooled down and this is decent news. Gold rises as the dollar has its worst day since March 2020. The market now believes that the Fed has handled rates in good form and will go at a slower pace. Markets are starting to price the Fed, which will rise to 5.25%. However, the 2-year return is not close to that.

“However, this is not the whole photo!”

The market thinks the economy is slowing down and is reflected here in the 2-year and 10-year yield curve. But this isn’t even the whole photo. Market expectations, which eased China’s Covid-Zero policy, also boosted gold. We’re getting speculation that China will lift these Covid-Zero restrictions, or at least ease them. This is the whole market.

What are the opinions on the gold rally?

Despite Friday’s stellar performance, many analysts do not believe this rally will continue. They say the reason for this is that the long-term trend for gold is bearish. Bart Melek says, “This is the short squeeze type that should probably be sold here. It’s too early for gold to rise. The Fed has not finished now,” he says.

TD Securities forecasts gold to drop below $1,600 in the next few months. Because the federal funds rate is peaking at 5.5% instead of the previous projections below 5%. Bart Melek makes the following statement:

As the economy slows, you will start to see real rates jump. And central banks won’t be buying as much gold this last quarter. The transportation cost will be valuable.

We’ve seen a lot of people come out from under it before. Also, this is a short closing rally. Gold will still have tough times.

All eyes are now on gold’s ‘axis level’ at around $1,685. Frank Cholly, senior market strategist at Rjo Futures, said, “This is the top end of the range we’re stuck in. “We’ll probably see this rally rejected,” he says. The Strategist continues in this direction:

I recommend exiting the longs and taking some profits before the dollar strength returns. But if gold rises above $1,685, the outlook changes. If we are above $1,685 then I will reconsider this strategy.

Whether gold can break above the next key resistance level and then move to $1,700 will depend on next week’s inflation data. According to Edward Moya, if the information shows that price pressures are decreasing, it is possible for gold to actually move into that region. However, the analyst also notes that a warmer-than-expected data will set a bearish tone.

Sustainable rally or another trap?

Gold prices ended Friday with a profit of about 3%. Like, is investor money starting to come back into the market? Is this a more sustained market shift or another bull trap? Despite a strong headline number, some analysts also note that the latest US employment data has weakened.

Meanwhile, the World Gold Board reported strong demand for the physical metal. This points to the renewed demand for safe harbors in the investment market. Despite low investor interest, global gold demand rose 28% in the third quarter. A very striking part of the report was that central banks purchased around 400 tons of precious metals in mid-July and September.

The heightened sense of anxiety is bringing investor money back into gold. However, many analysts state that there is still a lot of work to be done to recoup seven consecutive months of losses. Gold’s pullback to $1,680 brings the market back into neutral territory. Gold needs to climb above $1,735 to reverse the current downtrend. According to some analysts, the coin will not return to the market until prices approach $1,800. So we’re waiting to see if this is a sustained rally or some other trap.