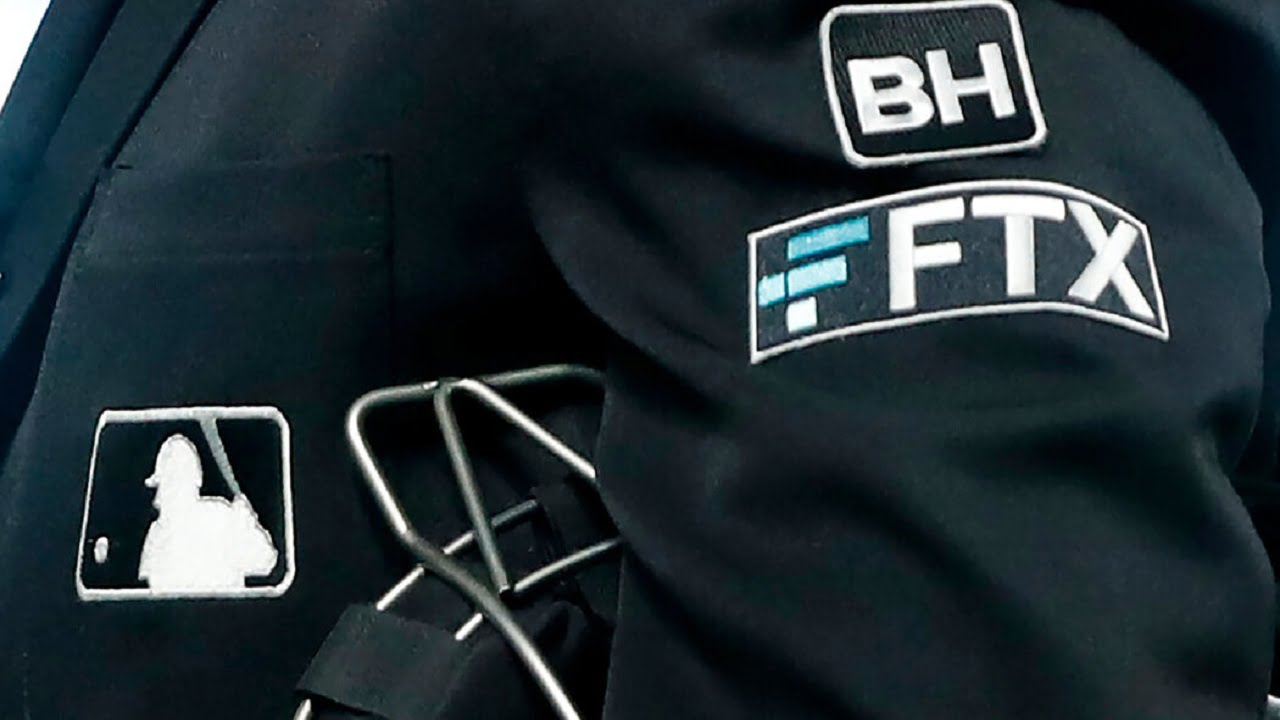 After the FTX collapse, FTX hacking is on the agenda. Kraken’s CSO claims he identified the attacker in the $600 million FTX hack. According to the arguments, these person(s) are insiders.

How easy was Kraken to describe

Koindeks.com As you follow, the stock market was hacked after the dramatic FTX collapse. In this attack, hackers/hackers stole 600 million dollars of tokens. Nick Percoco, CSO of crypto exchange Kraken, revealed that his group has identified the FTX hacker. In response to Mario Nawfal, Kraken CSO Nick Percoco shared that the Kraken team now knows the name of the user who hacked FTX.

Kraken’s KYC (Know Your Customer) system played a valuable role in identifying the attacker. The hacker used Kraken to drain the stolen funds after the attack. This mistake he made was enough for the Kraken team to identify the hacker. Mario Nawfal, founder and CEO of IBCgroup.io, wrote on Twitter that the hacker was most likely an incompetent ‘insider’.

We know the identity of the user.

The community worked together to identify the attacker

Satoshi Stacker is a famous YouTuber and advocate of cryptocurrency and Non Fungible Token (NFT). Stacker commented on the issue, noting that the hacker of FTX financed the TRX wallet from Kraken. In this context, Stacker shared the following from his Twitter account:

FTX Hacker funded the TRX wallet from Kraken. It’s exactly the same as the wallet holding the stolen funds. This means that Kraken must have sufficient knowledge to follow this individual(s) along with the law. If it’s Sam, he basically doesn’t care.

There’s an insider behind the FTX Official ‘rug pull’ and ‘exit scam’. A great bet that proved to me that FTX hacking is an inside job: Too slow; silly flaws, including the kraken account, the hacker would have acted earlier.

Due to the hacker’s incompetence, Budorin concluded that an insider (FTX) scam was behind him. Kraken and law enforcement will likely now collaborate to track down and capture the person identified.

From FTX debacle to hack debacle

The collapsing cryptocurrency exchange announced its decision to file for bankruptcy in the 11th part willing. Hours after this statement, news of a $ 600 million hack came. Sam Bankman-Fried also resigned from his role as FTX CEO prior to the attack. According to the document, approximately 130 additional exchange-contacted entities will also be parties to the proceedings.

According to reports, nearly $1 billion in customer deposits was lost from the bankrupt cryptocurrency exchange FTX. Furthermore, it is alleged that Sam Bankman-Fried uses a ‘backdoor’ in FTX’s bookkeeping system specifically to siphon money.

Alex Gloria
Previous articleThe Name Who Knows The FTX Collapse Months Ago Announces The Next One!
Next articlePay Attention To The Chart Of These 4 Altcoins: There Is A Collapse Signal!