Beware of Bitcoin and Gold: Could the FED Surprise in November? 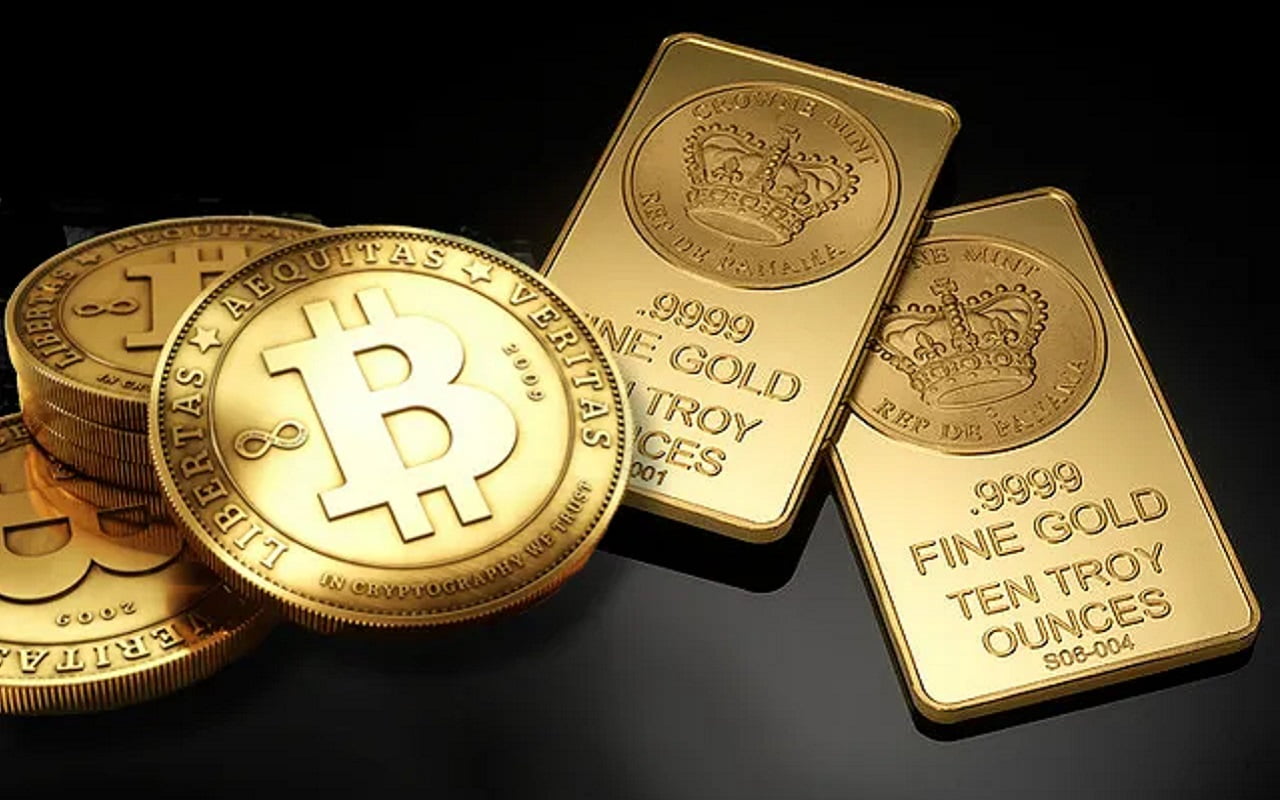 According to a report by The Wall Street Journal, Federal Reserve officials are working on a 75 bps rate hike at their meeting on November 1-2. The Fed’s continued aggressive rate hikes are putting pressure on Bitcoin and gold. Therefore, the size of the interest increases and how long they will last gain importance.

According to a report published by The Wall Street Journal, Federal Reserve officials are working to increase interest rates by 75 bps at their meeting on November 1-2. In the last three meetings, mostly in September, the Fed has increased the fed funds rate by 75 bps each time. Currently, the Federal Reserve’s benchmark interest rate stands in the middle between 3% and 3.25%. However, officials expect it to exceed 4% by the end of the year.

This hawkish state of the Fed has put significant pressure on Bitcoin and other risk asset prices. It also shattered Bitcoin and gold’s dreams of safe havens for inflation. Gold slid to $1,600 from its peak above $2,000. The leading crypto Bitcoin, on the other hand, saw a decrease from its all-time high of $ 69 thousand to $ 17 thousand. Although he is currently striving for over $19,000, he is at risk of slipping to the bottom at any moment. That’s why both gold and Bitcoin investors are watching the Fed.

At the next meeting, there are signs that the rate will rise to around 4.40% before the end of 2022. After that, this ratio is likely to increase further to 4.60% next year. The Fed’s 75 bps increases, which it started in June, were the first time since 1994. The Federal Reserve uses interest rates to stave off current inflation, which they aim to bring back to 2%. Joe Brusuelas, chief economist at LLP RSM US, said:

Job losses could rise well above 5.3 million to push inflation back to 2%. It could also result in an unemployment rate of 6.7% at the upper end of the range.

Fed officials are split on future rate hikes. Cleveland Federal Reserve Leader Loretta Mester stated that she will be in favor of a 75 bps increase at both meetings of the Fed to address inflation.

But officials are keen to minimize the effects of initiating an unusually sudden slowdown. On the other hand, some oppose this position because they think that ideas will come very soon. According to them, those who are against lowering rates think that high inflation is eating away at the economy.

Federal Reserve Leader Christopher Waller has taken a steady stance amid divided authorities. Waller made a statement earlier this month. He noted that they will have a very thoughtful discussion about the face of tightening at the next meeting. Currently, some point to a possible slowdown in increases by early 2023 .

Alex Gloria
Previous article3 Historical Bitcoin Metrics That Reveal The Truth, Determine The Next One!
Next articleWhat is Hard Cap?