Bankruptcy News from Bitcoin Miner “This Date is Dead” 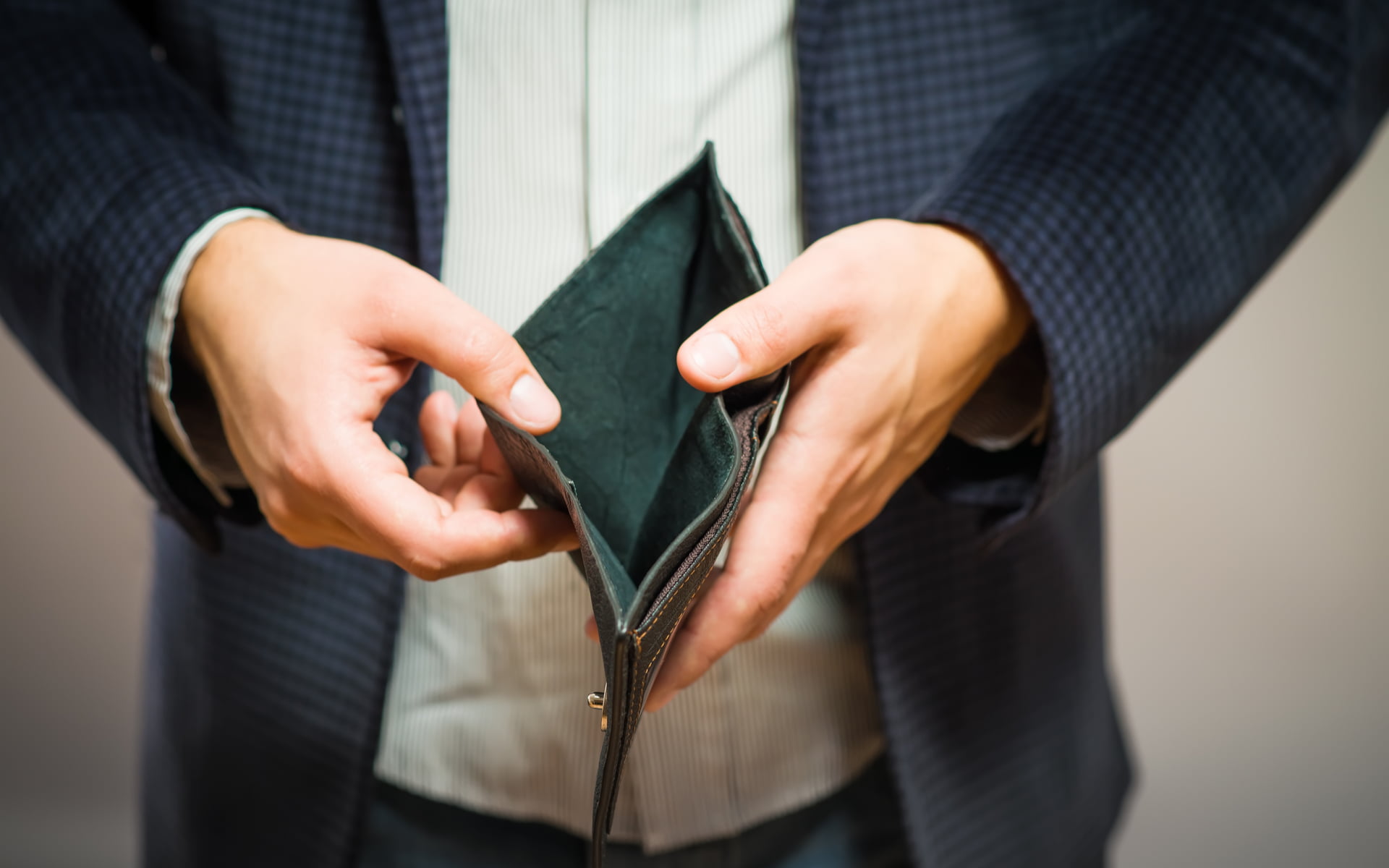 One of the world’s largest Bitcoin (BTC) miners has raised a red flag that it will declare bankruptcy by the end of the year.

Bitcoin mining company Core Scientific, which was listed on the Nasdaq in 2021, stated that their cash will only be enough by the end of the year. Due to the sharp drop in BTC price this year, miners are struggling to keep their operations profitable. Core Scientific said in its filing with the SEC on Thursday, October 27, that the rise in electricity costs has greatly impacted the company’s profitability.

Bitcoin was trading in a very narrow range near the $19,200 level until October 25. Meanwhile, the Bitcoin hash rate continued to grow rapidly. This means that miners have to put in more computing power to add new blocks. If the situation doesn’t improve any time soon, we’ll likely see more miners like Core Scientific stuck in distress.

Core Scientific says it can hold up to this date

The mining company told equipment providers that it would not be able to make payments due in late October and November. The company is also exploring various financing options to raise additional capital and restructure its existing financing. He currently only holds 24 Bitcoins and $26.6 million in cash. This is significantly lower than the 1,501 BTC he held at the time of his filing with the US SEC in September.

Core Scientific’s stock fell lower in the premarket hours today on CORZ. The share of CORZ has dropped 71% in the last 24 hours to as low as $0.29. The company chose to be listed on the Nasdaq in January earlier this year. That said, it’s been an unfortunate year for Bitcoin miners amid the crypto winter and further selling on Wall Street. According to the Bloomberg report:

Bitcoin mining companies like Core Scientific have been increasingly choosing to sell stocks lately. As his profits dried up and higher interest rates made borrowing more valuable, he resorted to one of the least attractive options for raising money.

Core Scientific isn’t the only miner in distress

As one of the market leaders, Core Scientific’s troubles reflect the depressed state of the Bitcoin mining industry. Compute North, one of Core Scientific’s colleagues, filed for bankruptcy for at least 200 creditors worth $500 million in September.

Koindeks.com As you follow, Bitcoin is currently trading at the highest levels of the last 6 weeks. It is currently 70% off the $70,000 ATH level it reached in November of last year. This means that miners are struggling to keep up.

Alex Gloria
Previous articleFTX CEO Says The Big War With Binance Has Begun!
Next articleAnalyst: These Levels Are Where Gold Prices Should Be!