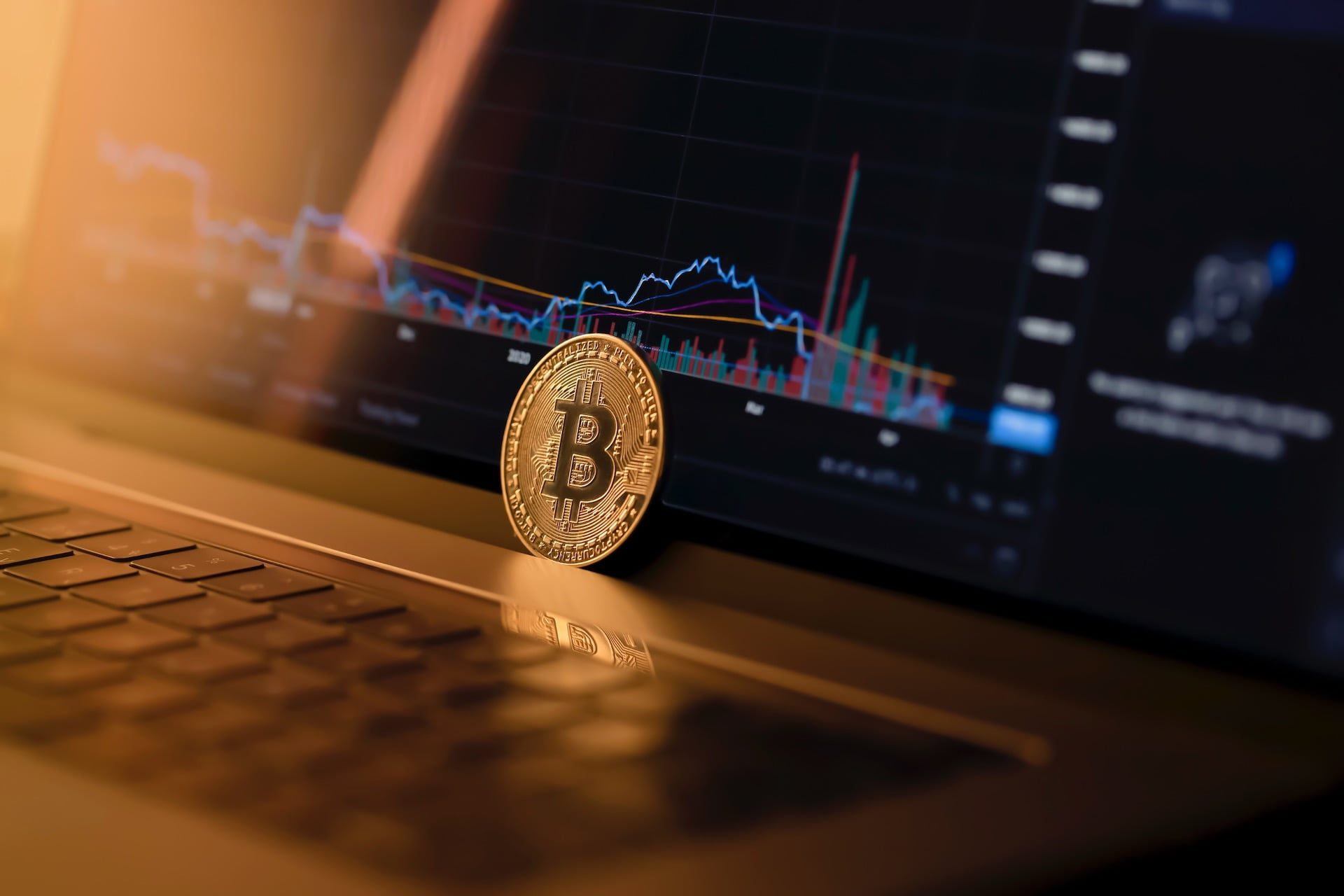 A crypto strategist who correctly claimed this year’s crypto meltdown has issued a warning to traders who are bullish on Bitcoin (BTC). The analyst’s warning to Bitcoin bulls signaled a price drop. Here are the details…

Bitcoin analyst warns investors: Are the bulls falling into the trap?

Crypto Capo, a popular cryptocurrency trader, addressed his Twitter followers, especially Bitcoin traders. The analyst noted that BTC is currently in the process of “trapping” as many bulls as possible. Therefore, he states that BTC bulls should start to act cautiously. That is, the analyst believes that the bull trap is present in the market. A bull trap indicates a reversal trend after a convincing rally. It is a false signal referring to a bearish trend in a crypto that has broken a previous foothold.

Capo noted profit taking in the largest cryptocurrency after Bitcoin’s recent surge above $21,000. In particular, he said, smart money investors will most likely profit. He thinks this will bring BTC to a price area where it will push it to 2022 lows. The analyst pointed to $21,000-21,500 as the price area in question.

He said that this area is the “distribution zone”. He stated that the distribution phases are focused on eliminating early short sales and capturing long positions. According to Capo, this means that we get to see the resistance zone several times that the strong hands are using to keep building their status.

Based on the chart, the analyst noted the distribution above $21,000. He capitalized on the possibilities of a sell-off that pushed Bitcoin down to its $14,000 goal. Capo suggests that this decrease of 34 percent will occur. So Capo is bearish about Bitcoin. But together with the chart he shared, he said that in the scenario where BTC recovers and consolidates around $23,000, the bearish thesis will be invalid.

For now, Capo says he waits for confirmation signals before shorting Bitcoin. The analyst stated that a final breakthrough in BTC around $ 21,400-21,500 is possible. He underlined that he would not short sell at this level without confirmation of decline. On the other hand, the analyst stated that altcoins are generally on the rise. However, he states that he is cautious and does not skip the “stop-loss” processes. He states that the possibility of a decline in altcoins in the future is high.

Koindeks.com As we have previously reported, Crypto Capo has gained a large following with its claims on cryptocurrencies. The analyst has assumed that Bitcoin’s decline this year is true. Notably, he predicted the biggest cryptocurrency to drop to around $17,000. On the other hand, last year, while Bitcoin saw a process above $ 60,000, he knew that it would decline to $ 50,000. More than two years ago, the truth predicted the fall of BTC to $3,500.

Alex Gloria
Previous articleAnnounced: Watch Out For These 3 Metaverse Coins In November!
Next articleTerra Classic Suddenly Launched! Why is LUNC Increasing?