Australia’s CBDC Project Has This Altcoin! Will it fly? 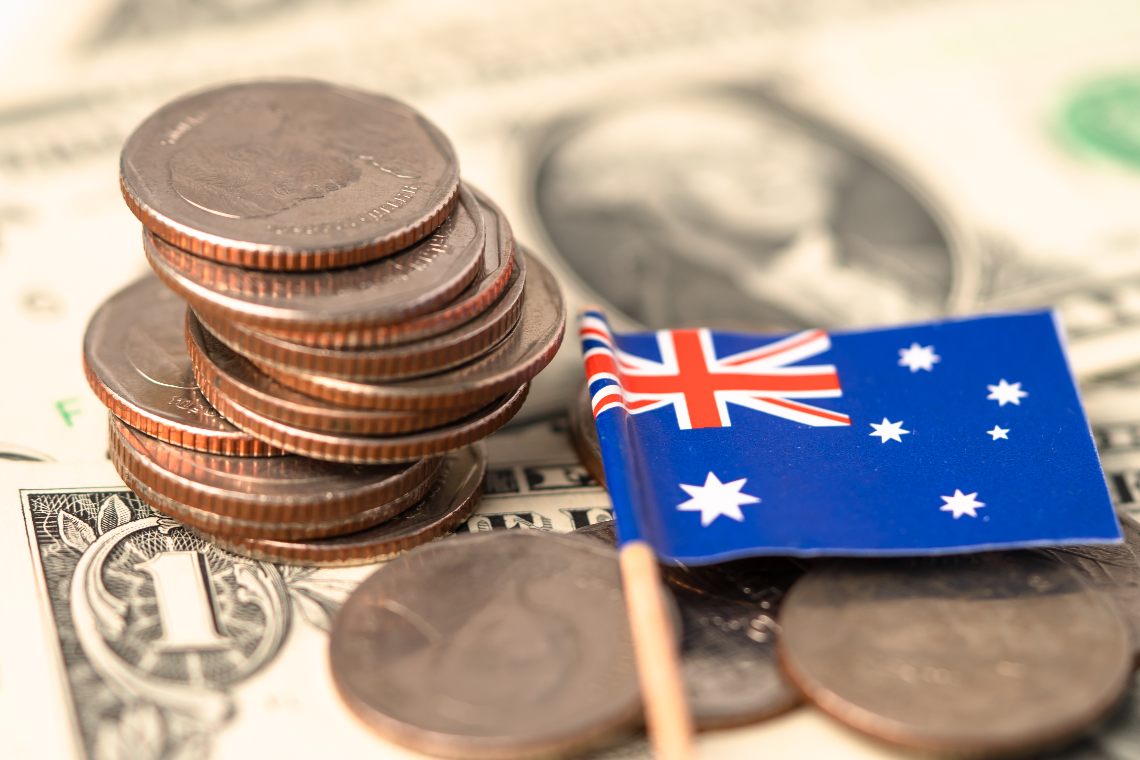 The Reserve Bank of Australia has published the white paper for the country’s own CBDC pilot project, eAUSD. The review was prepared in collaboration with the Research Center (DFCRC). Accordingly, eAUSD will serve in the country as the Reserve Bank of Australia’s own digital currency. In the middle, the latest report reveals different information. Accordingly, the CBDC project is led by a former executive of an altcoin company.

The Reserve Bank of Australia (RBA) in collaboration with the Digital Finance Cooperative Research Center (DFCRC) has published the “Australian CBDC Digital Finance Innovation Pilot” white paper. According to the whitepaper, the RBA and DFCRC will conduct a pilot project to identify use cases. This project will help to understand the technological, legal and regulatory aspects of the CBDC named eAUD.

Former director of this altcoin company is head of CBDC

In this middle, Dilip Rao, the former director of Ripple, is making a mission as the program manager of the CBDC project. In the past, Rao has contributed to the banking and financial market adoption of XRPL. The experienced name claims that the XRPL-based real-time payment system has CBDC capabilities. The team aims to custom design the eAUD on the Ethereum network. But XRPL use cases are more likely.

Koindeks.com As we have reported, Ripple is a company working on international currency trading in the crypto space. The local altcoin asset of this blockchain-based platform is XRP. The price of XRP dropped drastically when Ripple got involved in a lawsuit with the SEC in 2020. However, this decline did not lead to a decrease in the popularity and adoption of the platform. Now, the SEC-Ripple lawsuit is drawing to a close. Both parties applied to the judiciary for a summary decision.

For those who don’t know, the SEC considers Ripple’s XRP asset a security. It also claims that the company is selling XRP in opposition to the securities clause. The SEC’s request for summary resolution supported amid investors’ views that the SEC lacked sufficient evidence and abandoned its arguments. Subsequently, the daily transaction volume of the altcoin asset has exceeded $ 6 billion. Thus, the XRP price has soared by over 40% within a week.