Attention Weekly: This Event May Shake Bitcoin, SHIB and Altcoins! 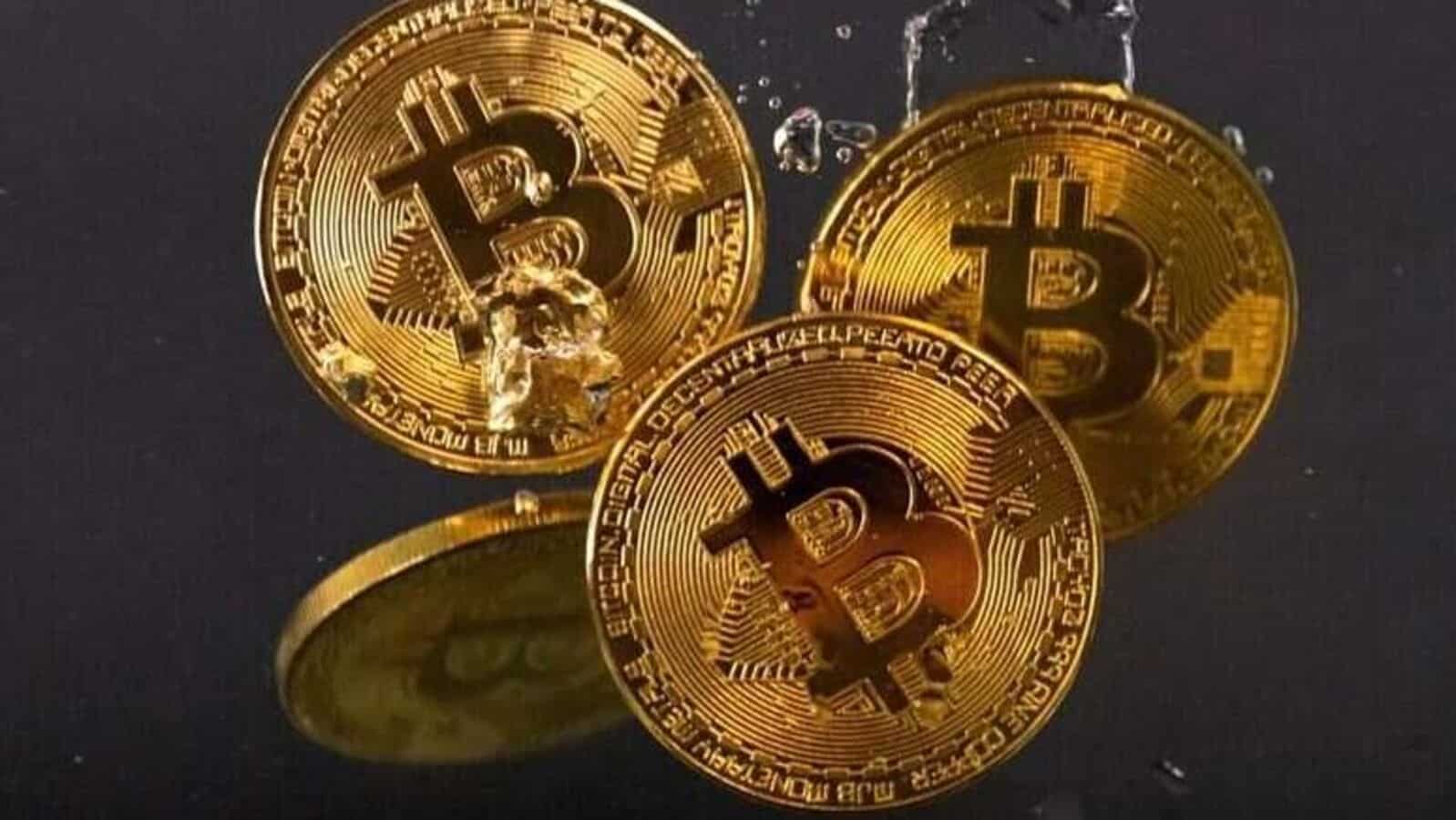 Investor sentiment has been marred by “extreme fear” as we enter the fresh week of trading. Meanwhile, Bitcoin managed to escape summer lows over the weekend. On the other hand, a market intelligence platform says to keep an eye on BTC and altcoins in the middle of FUD. Here are the details…

Bitcoin important this week for ETH

Bitcoin and Ethereum experienced slight declines. Other risk assets followed suit. U.S. stock futures were largely unchanged on Sunday evening. This week, a number of officials from the US Fed, including Federal Reserve Chairman Jerome Powell and Deputy Leader Lael Brainard, will comment at various events.

Investors will look forward to Friday’s information on individual consumption expenditures (PCE), a metric favored by the US central bank. Friday’s weakness brought the top cryptocurrency close to its June low of $17,708.62. However Koindeks.com As we reported, Bitcoin prevailed above this level over the weekend. OANDA Senior Market Analyst Craig Erlam used the following words:

While Bitcoin has ample foothold around $18,000-18,500 and the big test isn’t far below $17,500 – its lowest level since the beginning of summer, the fundamental technical levels have remained unchanged.

Analyst expects volatility for this week

Alternative.me’s “Crypto Anxiety and Greed Index” shows that investor sentiment is unchanged from last week. Currently at the “Extreme Fear” level. Meanwhile, analyst Michaël van de Poppe stated that Bitcoin is in a “narrow range.” He said he expects “volatility to kick in over the next week”. The cryptocurrency trader said on Twitter that the largest coin will most likely experience a breakout and see a test at the $19,500 level. The volatility thesis was based on currencies, power and commodity markets. The analyst also pointed to the upcoming Euro consumer price index and US PCE data.

CryptoQuant analyst Jan Wüstenfeld said in a note that Bitcoin “holds relatively adequately” to the current correction based on its correlation with the Nasdaq. “The markets are not in a good place right now,” Wüstenfeld said. If you ask me, it’s more likely that we haven’t seen the Bitcoin base now.”

According to market intelligence platform Santiment, those in the trade community “see a great deal of negativity in cryptocurrencies. Meanwhile, the platform tweeted that it might be helpful to pay attention to Bitcoin, BNB, Dogecoin, and Chainlink. Santiment’s tweet includes the following words:

These major cryptocurrencies are showing particularly high levels of FUD that could lead to recent breakouts.

Alex Gloria
Previous articleThe Analyst, Knowing the End of the Bitcoin Bull Market, Announced the Next One!
Next articleCardano Inventor: Not ETH, This Altcoin Will Change the World!