Attention To These 4 Events For Cryptocurrencies: Is New Wave Coming? 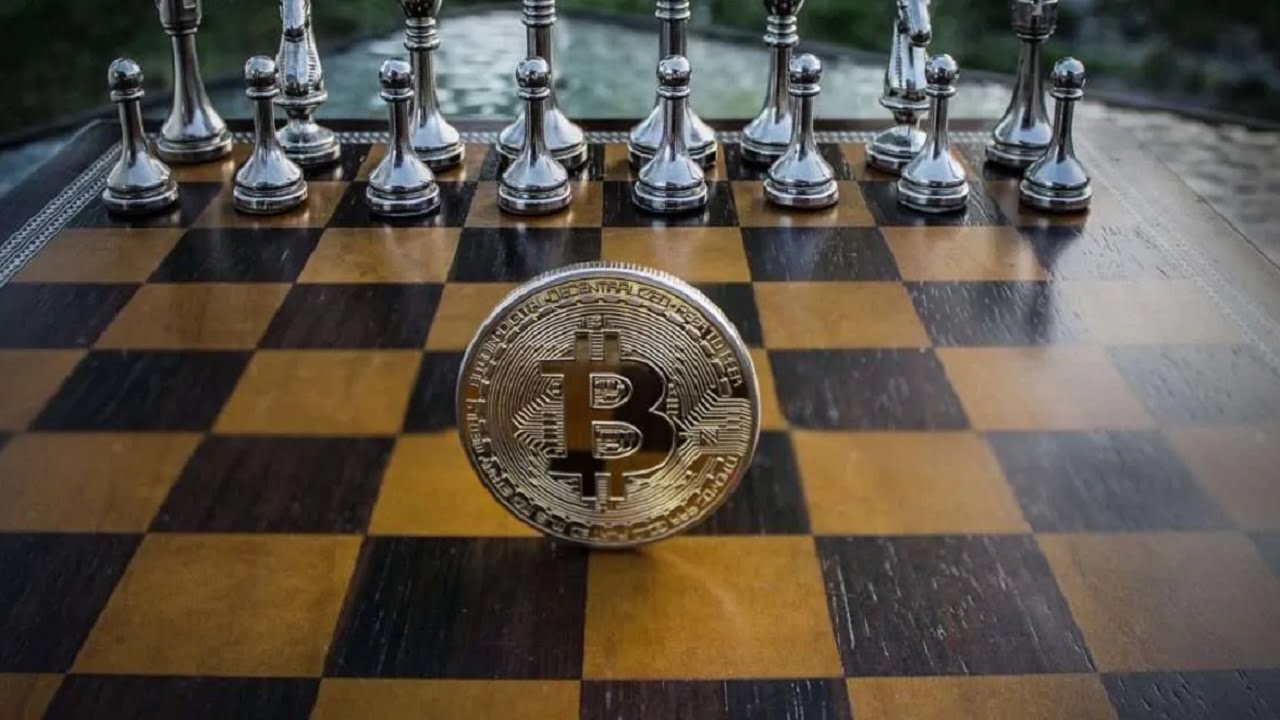 Considering the history of US-related events, cryptocurrencies, especially Bitcoin, may have a volatile month. On the first ten days of the new month, there is the FOMC meeting and CPI information. In addition, the US midterm elections will be held during this time period. Therefore, a very active month will be waiting for us.

What will be precious soon in the USA?

Koindeks.com As you follow, November begins with a Federal Reserve meeting to be held on the 2nd. Many are on the side of the country’s central bank raising key interest rates by 75 basis points this time around. Thus, the Fed will double the tightening in 2022 monetary policy. This is in line with Goldman Sachs’ assumptions that the Fed will eventually raise interest rates to around 5%.

Just two days later, the U.S. Office of Labor Statistics will release its latest nonfarm payroll (NFP) data for October. The data includes the number of new jobs created in the previous month in all non-farm businesses.

The United States will also hold mid-term elections on November 8, which are vital to maintain oversight of the U.S. House of Representatives and Senate. Democrats have been primarily responsible so far. But it’s possible that this has changed in the last two years of the Joe Biden administration.

Finally, the CPI figures for October will come on November 10. As of now, the expected numbers are on the side of an 8.1% annual inflation increase.

What will be the effect on Bitcoin and cryptocurrencies?

It is necessary to look at these events chronologically and historically to see how they will affect Bitcoin and altcoins. This year’s FOMC meetings were invaluable for cryptocurrencies. Each brought increased volatility, sometimes by double-digit percentages within hours.

Even where the actual rate hike was exactly the same as expected and experts believed it was actually priced in, this rarely happened. Therefore, traders need to be cautious at the beginning of November for more price fluctuations.

In general, NFP information is the least influential. However, if the final numbers are far below expectations, it’s possible that some measure of volatility could be created.

By-elections are the dark horse here. The Democrat-dominated Biden administration has covered the crypto industry with several executive orders, directives, and proposed regulations. However, it is possible that the situation will change if the Republicans take over. It is also possible for it to lead to valuable price movements.

CPI numbers similar to FOMC meetings also led to sudden price reactions for cryptocurrencies. Indeed, we have seen in the past that missing the expected percentages by as much as 0.2% led to a $1,000 attack for BTC.

Alex Gloria
Previous articleStay Away: Fraud Is Hidden With These Altcoins!
Next articleUniswap Listed: Here Are The 10 Most Affordable Altcoins Compared To TVL!