Attention: This Altcoin Dumped on Binance May Crash! 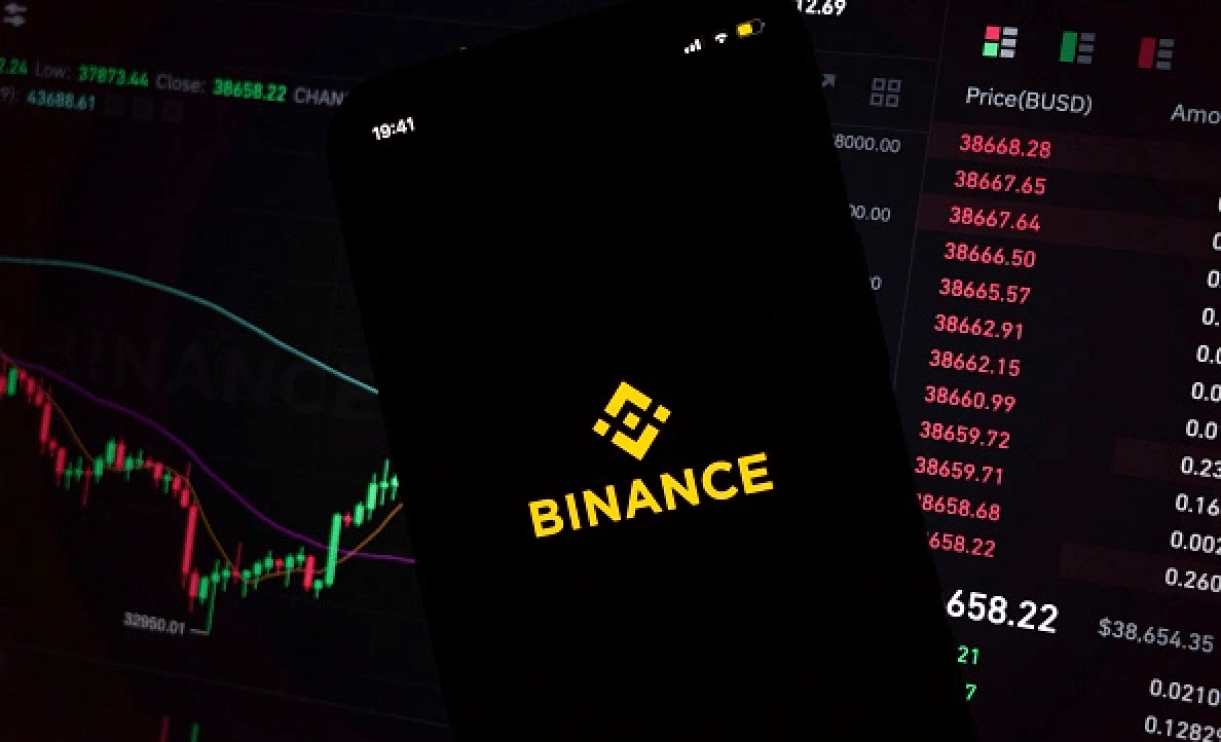 Concerns that Alameda Research will have to sell its FTX Tokens (FTT) are moving the altcoin market. Whales are piling tons of coins on Binance amid the statements of exchange CEOs Sam Bankman Fried (SBF) and Changpeng Zhao (CZ).

FTX Token (FTT) is at risk of further declines due to pessimistic news and a technical outlook. The stock market token has created a technically opposite cup and handle formation with the recent drop. With the sales on November 6, the underlying of the pattern fell below $22.50. These sales continued on 7 November as well. After the mutual statements of SBF and CZ, he had the opportunity to relax a little.

The inverted cup and handle pattern technically suggests a reinforcement of the pattern and a downward correction equal to the distance from the mid-peak level. In such a case, the FTT price will risk falling to $16. If the bears win this effort, we could see the FTT price lose close to 30%.

Binance announced that it will sell its FTT Tokens

Koindeks.com As you follow, Binance CEO CZ announced that they will sell FTT on November 6 at a cost of $ 2.1 billion. CZ says that behind this decision, Alameda Research is in danger of going bankrupt. The investment firm, backed by Sam Bankman-Fried, holds FTT on its balance sheet at $5.8 billion as of June 30. Binance CZ stated that they plan to sell their FTT tokens against the risk of selling them.

That’s it, six million FTT Tokens for Binance in the midst of the market-moving announcement. The above statement was followed by approximately 23 million FTT token transfers worth $530 million flowing to Binance, which CZ confirmed to be ready for sale.

This one-on-one time coincided with an increase of more than $100,000 in individual processes.

Alameda Research has $14.6 billion on its balance sheet as of June 30. FTT accounts for 88% of this fund with $5.8 billion. In addition, the firm holds Solana (SOL) worth $1.2 billion. Alameda Research, on the other hand, reportedly has $8 billion worth of debt, including $2.2 billion in loans secured by the FTT. This causes worries on the part of the company that will soon go bankrupt.

Alameda Research CEO Caroline Ellison says the firm has more than $10 billion in funding. He also opposes these arguments, stating that he returned many of his loans due to the tightening of credit in 2022.

Bankman-Fried, on the other hand, called the rumors “baseless”. He assured his followers that FTX kept audited financials.

However, crypto exchange FTX has been seeing a 95% drop in stablecoin reserves over the past two weeks. As of November 7, it is holding a stablecoin worth $26.141 million, a one-year low.

In the middle, according to EtherScan information, investors are selling FTTs to waste amid bankruptcy news. For example, it was reported that a small whale lost 65% on its FTT investment. Still, independent market analyst Satoshi Flipper sees a potential rebound in FTT price. “Too much FUD, so I’ve been here for a long time at $22.95,” the analyst wrote.

Alex Gloria
Previous articleCoinbase and Binance List This ‘300x Expected’ Altcoin!
Next articleConsulting Giant: Stay Away From SHIB and These 2 Altcoins!