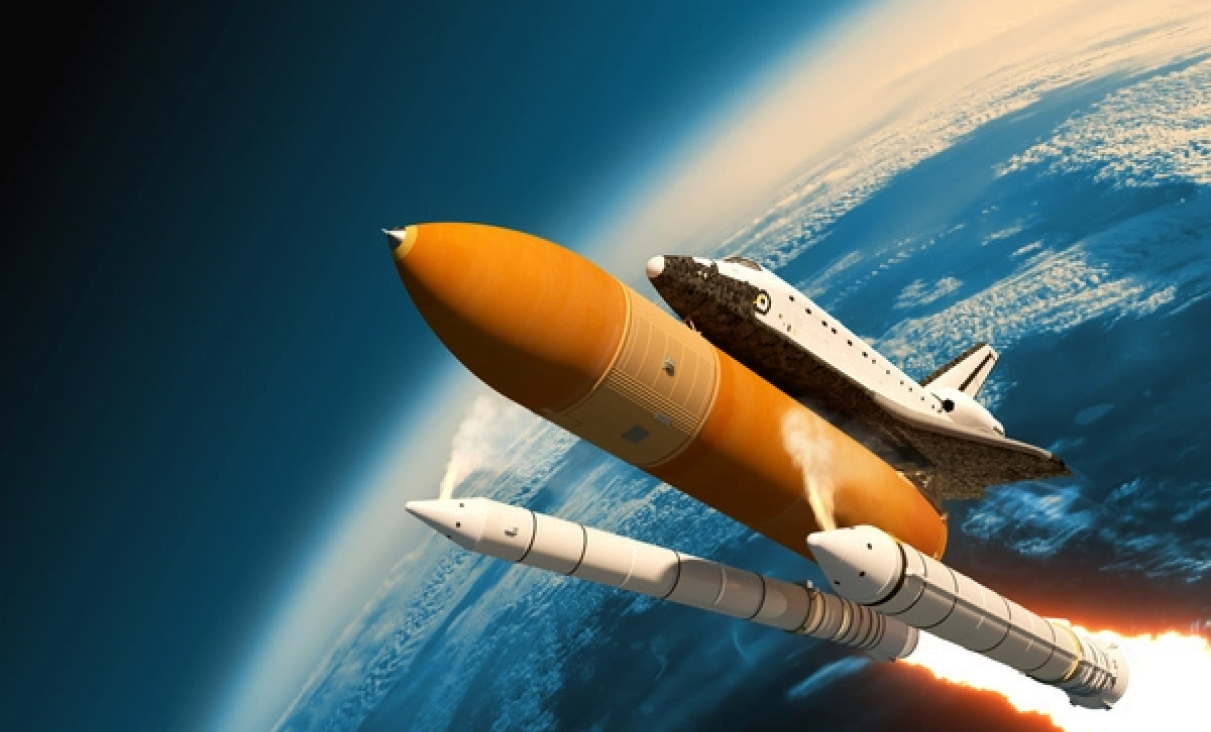 The week starting October 17 gives the market an opportunity to slowly recover, while 2 altcoin projects are getting more. After the new Twitter announcements, activity started in these 2 altcoins.

Here’s the reason behind LUKSO’s 56% rally

Over the past week, the Ethereum-compatible LUKSO token has been the biggest gainer, up 56% to $7.51. The reason for this is based on a Twitter poll by its founder, Vogelsteller. Vogelsteller had marked the first half of 2022 for the LUKSO mainnet launch in November 2021. However, it hasn’t made any updates to the mainnet since then. Now, on October 18, a tweet from Vogelsteller’s individual Twitter hints that the team is about to complete the preparations. This led new buyers to the LUKSO token to give them another opportunity.

The project founder opened a poll asking the community to vote on the percentage of supply LUKSO should have.

Volgelsteller noted that deciding the percentage of retention will affect other factors, such as aggregate supply and financing considerations.

Altcoin price rose more than 50% in a short time

Volgelsteller’s tweet gets investors into action. LUKSO (LYXe) price gained 6% in just 7 days as long period silence broke. It is currently seeing a slight correction. In the middle, the ATH price is still a long way from $97.05 despite the heavy flow of funds.

Another altcoin boom of the week: Klaytn (KLAY)

On the other hand, Klaytn surprised investors yesterday with a massive 100% breakthrough in just a few hours. The continuation of the rally put the cryptocurrency first in terms of 24-hour profitability. Hints for the explosion come from the project’s official Twitter account. According to the ongoing proposal shared on the project’s governance portal, users must decide whether to cut their existing block rewards by a third or leave them as they are. The results of the administration vote will be announced on 25 October.

The voting was initiated by the Klaytn group with the aim of reducing the impact of volatility currently seen in the macro market. If the vote passes, the reward per block will remain at 6.4 KLAY instead of the current 9.6 KLAY. More details about the project Koindeks.comYou can find it from this article.

Alex Gloria
Previous articleInstitutional Money Sells These 3 Altcoins: It Buys Them!
Next articleFamous Bank Chose This Altcoin! “The Price Could Explode”