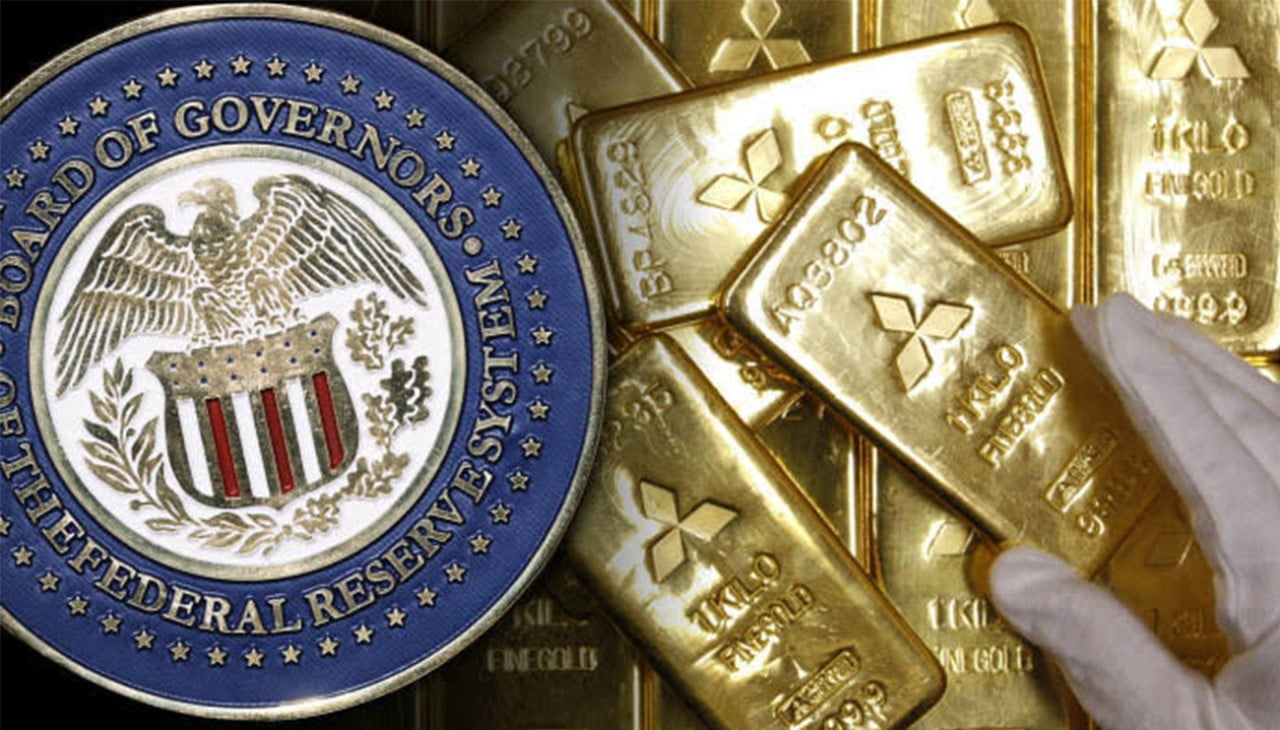 Gold started the week by forcing $1,650 in strong form. However, the yellow metal has lost its correct momentum over the weekend. Analysts interpret the market and analyze the technical outlook of gold.

“Until a clear view from the Fed, investors will stay on the sidelines”

Koindeks.com As you follow, gold closed the week down 1.09% amid rumors that the Federal Reserve will signal that it is ready to slow down the aggressive monetary policy rate hikes next week. Hope remains as abstract as puffs of smoke. We found that this pattern continued throughout the summer. Because investors were caught chasing the ‘Fed pivot’, which is hard to catch.

Although the sensitivity in the gold market is slightly upside down, there is not much opinion in the market. The Federal Reserve’s monetary policy decision continues to dominate the price action of gold. Also, no one wants to bet at the moment. Ole Hansen, head of commodity strategy at Saxo Bank, comments:

Speculators and investors will likely stay on the sidelines until we get a clearer view of the idea within the Federal Reserve. That’s why next week’s FOMC meeting is very valuable.

“Fed will keep raising rates until something breaks”

A change in the Federal Reserve’s monetary policy remains unclear. However, the expectation that the aggressive action will end has become somewhat more tangible after the Bank of Canada’s less-than-expected easing this week. The BoC made a surprise attack, raising interest rates by only 50 basis points instead of 75. The ‘pigeon rate hike’ came as the central bank lowered its growth assumptions as calm concerns continued to rise.

However, the difference between Canada and the US is that the economy south of the 49th parallel is much stronger. The first data of the US Gross Domestic Product for the third quarter shows that the economy grew by 2.6%. Based on consensus claims, economists had expected to see an increase of 2.4%. The increase in activity came after two negative reports of -1.6% and -0.6% in Q1 and Q2, respectively. At the same time, data on Friday suggest that higher inflation remains a persistent threat. The US core personal consumption expenditures price index rose 5.1% for the year in September. That’s well above the Fed’s 2% target.

Rather than trying to hit the hard pivot, many analysts recommend that investors look at gold as a long-term investment and a trustworthy asset. Axel Merk, chief investment officer and Leader of Merk Investments, says the Fed will continue to raise interest rates until something breaks. He notes that when this happens, he may want to keep some gold. As to where this breaking point lies, many economists, including Merk, see a calm as inevitable. Gold remains an attractive safe-haven asset. But not without competition.

It will be a busy week for gold

According to Commerzbank strategists, it is possible for gold to flourish if the market prices future rate hikes to some degree. However, they see virtually no recovery potential for gold unless the end of aggressive rate hikes is over. Therefore, according to strategists, next week’s Fed meeting is expected to have a valuable impact on the gold price trend. From this point of view, strategists make the following assessment:

After US inflation remained stubbornly high in September and core inflation climbed to a 40-year high of 6.6%, another overall rate hike of 75 bps is possible. However, if central bankers imply that they will raise their key rates at a less aggressive pace in the future, they can lend a measure of afterwind to gold.

Market analyst Christopher Lewis draws the technical picture of gold as follows. Gold initially tried to recover during the week, but pulled back again. The yellow metal found enough resistance near the $1,680 level. Remember, the US dollar has a huge impact on what happens to gold. Gold will typically fall as it rises accordingly. If it breaks below the candlestick bottom for the week, then it is possible to look towards the $1,620 level where it has formed a bit of a double bottom. If it’s going to go down there, it’s probably going to go much lower.

I do not expect this to be the case in the short term. But if the Fed sounds more hawkish than expected on Wednesday, that could be the catalyst for screaming on the downside. Obviously, it works both ways. So if we see the Fed suddenly dove, it’s possible that it sends gold much higher.

I think the only thing you can count on is a lot of volatility. However, given enough time, some kind of longer-term decision will have to be made. In the short term, we’re comfortable going back and forth and actually doing nothing. However, with the current state of things going, it’s clear that he’s much more comfortable going lower than higher. Therefore, multiple traders will look at this through the prism of shorter-term charts, where they will benefit from the value of the US dollar and the short gold market.

However, a little patience will probably go a long way in this scenario. So keep in mind that we have a lot in the market that could potentially move the market in both directions. So remember to be more careful with your state sizing than anything else.