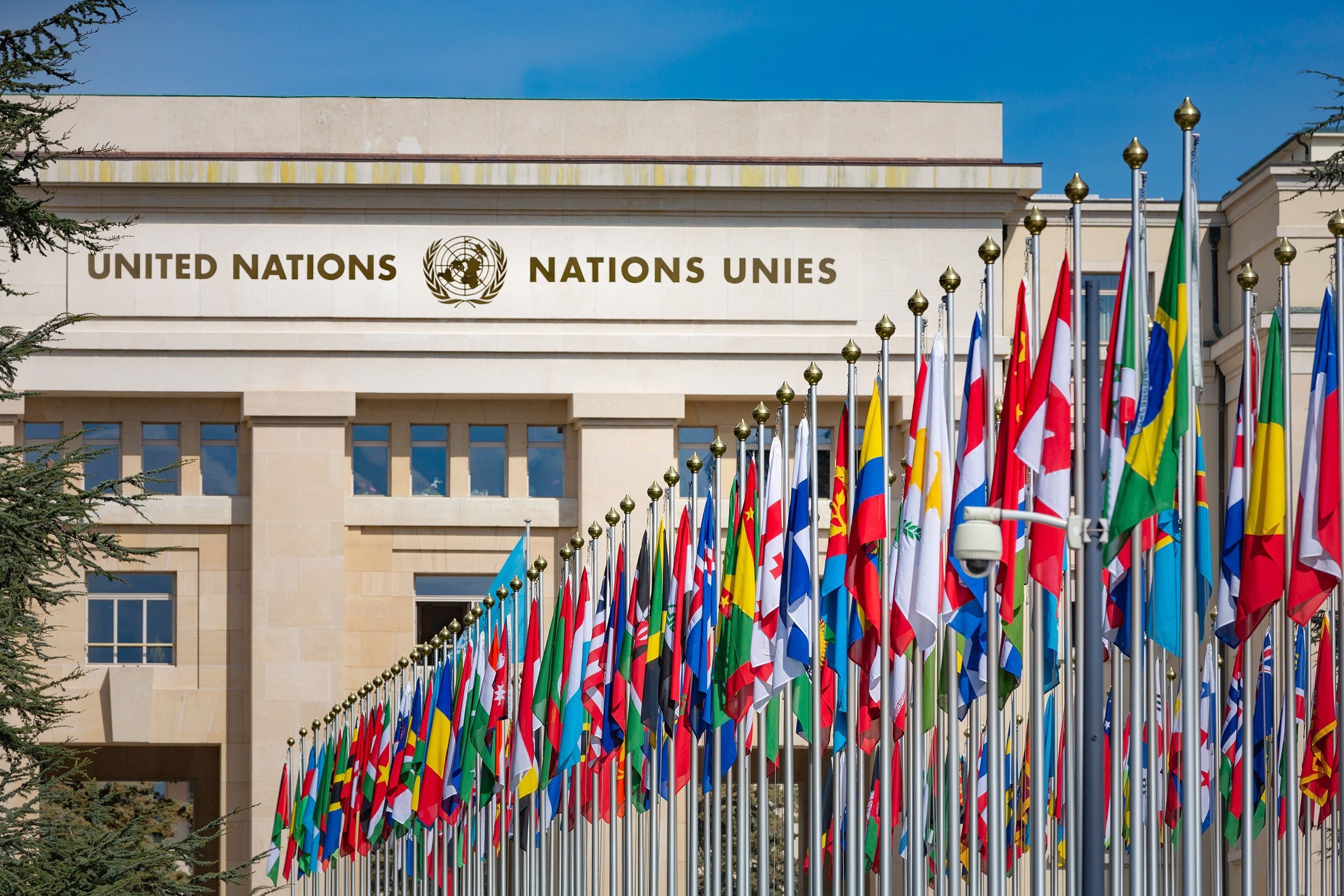 Privacy-focused altcoin projects are disliked by regulators as they facilitate money laundering. Many regulators have taken or are preparing to take prohibitive steps towards these procedural coins. According to the arguments, the European Union will now take action against these coins. Here are the details…

According to the allegations, the European Union expanded its money laundering measures with Russia’s attempt to invade Ukraine. Therefore, their focus has also shifted to implicitly focused coins. According to its arguments based on leaked documents, the European Union is working on money laundering. In this context, it was planned to ban the closed coins after some studies carried out by the Czech authorities. It is claimed that the draft containing this ban was sent to 26 member states.

Why are privacy coins getting the attention of regulators?

While cryptocurrency is a tool that can make money laundering easier, money laundering is more complex than it seems. Contrary to what is expected, the person who wants to launder money does not touch cryptocurrencies such as Bitcoin (BTC) or Ethereum (ETH). In the financial world, money laundering means transferring cash from illegal activities to legal financial institutions. The wrongdoers cannot directly deposit large sums of money into banks or centralized fintech applications without triggering alarms. That’s why money launderers develop sophisticated transfer methods that make their cash appear to come from “clean” sources.

Koindeks.com As we have also reported, tacit coins aim to anonymize all process data. You cannot view the process history on an implied coin’s blockchain as you can on Bitcoin’s ledger. While implied coins are transferred mid-wallet like other cryptocurrencies, outside observers cannot tell where they are going. Monero (XMR) is the premier implied coin. However, some currencies such as ZCash, Dash, and Litecoin have optional implied features.

These cryptocurrencies are favored in the criminal field as they are difficult to detect by regulators. According to a study conducted in 2021, more hackers are only accepting XMR as a form of payment. Privacy coins seek to defend user privacy on the Internet. But they have become controversial due to their association with money laundering. Many regulated exchanges such as Gemini, FTX and Coinbase still do not offer coins like XMR.

You can see the top 30 privacy coins in the image below:

Alex Gloria
Previous articleCritical Hours for Bitcoin, DOGE, SHIB and ETH: Eyes on This Development!
Next articleWhat Is a Trust Wallet (TWT) Flying by Binance CEO?