Attention: Binance Traders Are Playing To GMX And ​​These 13 Altcoins! 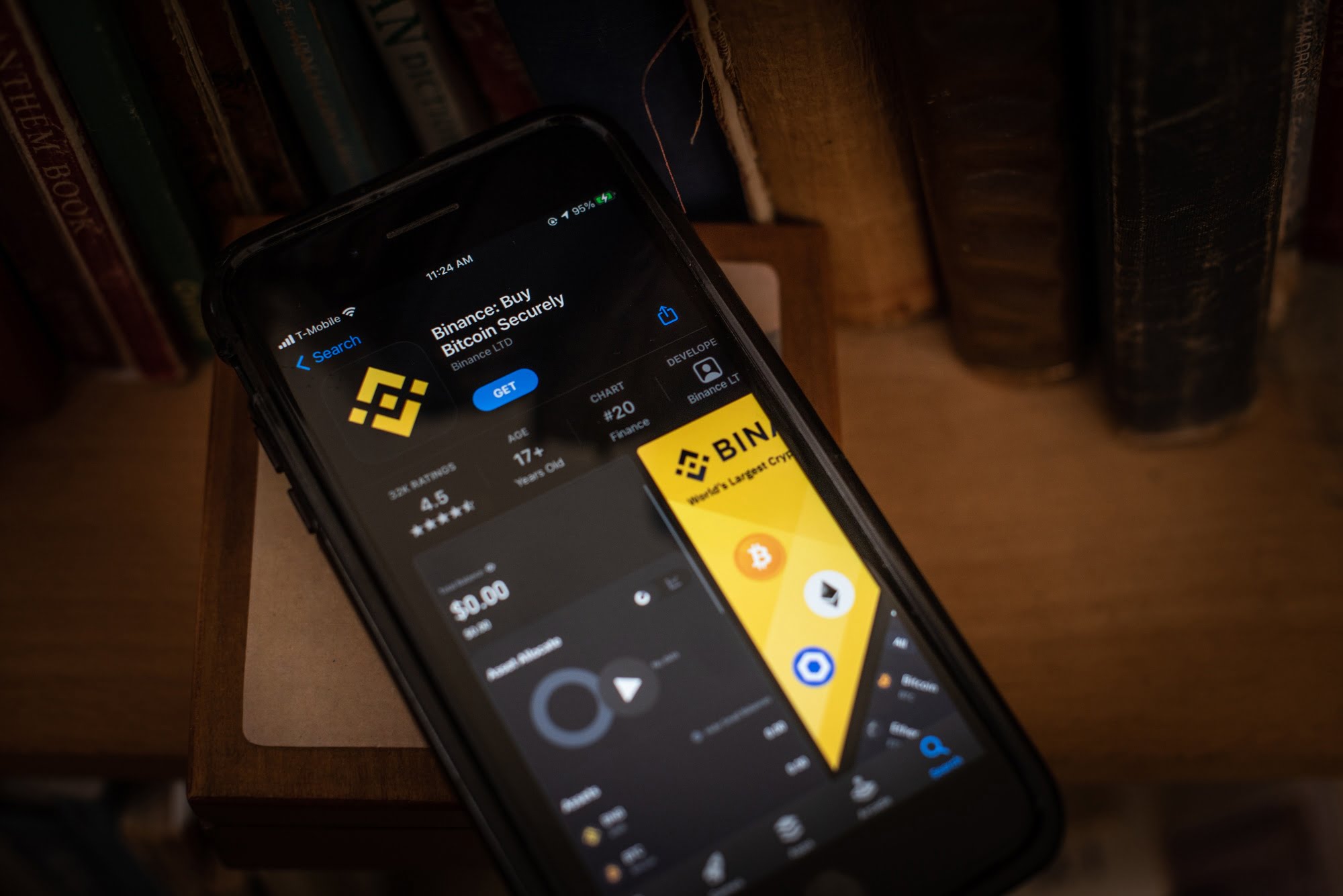 The hack to BNB Chain’s bridge the other day caused a great stir in the cryptocurrency community. However, this did not affect the popularity of Binance as a cryptocurrency exchange. In this article, we will share the most sought-after cryptocurrencies on the stock market in recent days. In the middle of these projects is GMX, which was recently listed on the platform. Here are the details…

GMX and these cryptocurrencies searched on Binance

Despite a recent hacking attack on a network connected to the stock market, Binance remains the platform of choice for many crypto investors. In addition, according to Crypto Differ, which provides data on cryptocurrencies, the transaction volume in Binance for many coins remains high compared to other exchanges. Apart from that, according to the information, investors mostly researched the following coins:

Koindeks.com As we have also reported, this week, a different event took place. As a result of a flaw in Binance’s BNB Chain, the attacker reasonably captured the coin. The attacker targeted the Blockchain network operated by Binance late Thursday and successfully escaped with nearly $110 million worth of crypto. But $110 million is only a fraction of the total size of the exploit.

Also, on-chain data shows that the attacker “fooled” BNB Chain’s BSC Token Hub bridge. According to paradigm researcher Samczsun, the attacker used a complex, multi-step process to exploit a fallacy in the bridge. That is, he changed the bridge’s code in an active form so that they could withdraw two different million BNB. The bridge then sent the funds. It continued to operate as usual until community members became suspicious about the extent of withdrawal processes. BNB Chain responded by shutting down Blockchain.

The incident caught the attention of the crypto space due to the scale of the exploit. Hacker’s profit is currently around $110 million. However, the theft of two million BNB takes the attack on a huge scale. As crypto has evolved and various layer-1 networks have emerged with Ethereum, the demand for mid-chain interoperability has increased. This led to the emergence of bridges, like the work of BNB Chain. According to Defi Llama information, the total price locked in crypto bridges with the help of BNB Chain and other networks rising in popularity in 2021 is over $10 billion today.