Attack This Platform After Binance Hack: Here’s the Stolen Coins! 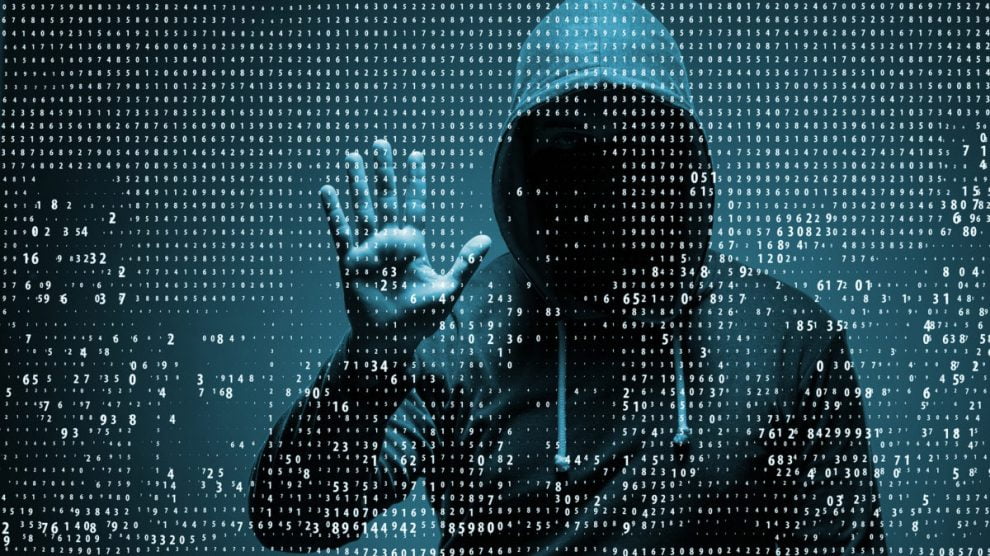 After the Binance Smart Chain (BNB Chain) hack, another Bitcoin-based platform fell victim to the influx. Here are the details…

First Binance, then this platform…

Recently, Sovryn, a Bitcoin-based DeFi protocol, lost $1 million due to a hack. The hacker carried out the attack through price manipulation. It took away $1 million worth of cryptocurrencies, including 44.93 RBTC and 211,045 USDT. The relentless hacking attacks on crypto platforms have become a plague in the crypto industry. He left the questions of who would be next. A number of hacks have left the crypto ecosystem on edge.

Sovryn commented on the news in a blog post. He said the attackers were targeting the old Sovryn Borrow/Lend protocol. The action affected the RBTC and USDT loan pools. Koindeks.com As we reported, the Sovryn protocol runs on Rootstock (RSK). RBTC is a cryptocurrency pegged to Bitcoin. USDT is a dollar-pegged stablecoin. Both RSDT and USDT are in circulation on Rootstock.

Rootstock is a Bitcoin side-chain that enables the extension of smart contracts, DApp and increased scalability. During the Sovryn attack, funds were withdrawn through Sovryn’s clearing functions. This led to the removal of many tokens. But Sovryn is trying to get the fund back. Sovryn spokesperson Edan Yago stated that the developers have taken a multi-layered security approach. He said they had recovered half of the funds before the withdrawal.

The year 2022 passed with many raids

The DeFi ecosystem suffered multiple hacks in 2022. Blockchain security firm PeckShield revealed that hackers stole over $2.32 billion from over 135 DeFi ecosystems this year. Some of the most valuable DeFi hacks of 2022 include the Ronin Network hack, which generated a loss of $620 million on March 23.

The Wormhole Bridge attack on February 2 also caused a loss of $320 million. Nomad Bridge was attacked on August 2, and the attackers stole $190 million worth of cryptocurrencies. The list goes on and on, with more than ten hacks recorded in 2022 alone. For example, the Beanstalk Farm exploit resulted in $182 million in crypto losses and the Wintermute hack in $160 million. Finally, last night’s exploit of BNB Bridge made the headlines.

Alex Gloria
Previous articleWhale Mobility on SHIB and Ethereum: Will It Sell?
Next articleNew Thodex Event: Big Hit in This Turkish Bitcoin Exchange!