Attack This Crypto Platform! Here are the Affected Altcoins 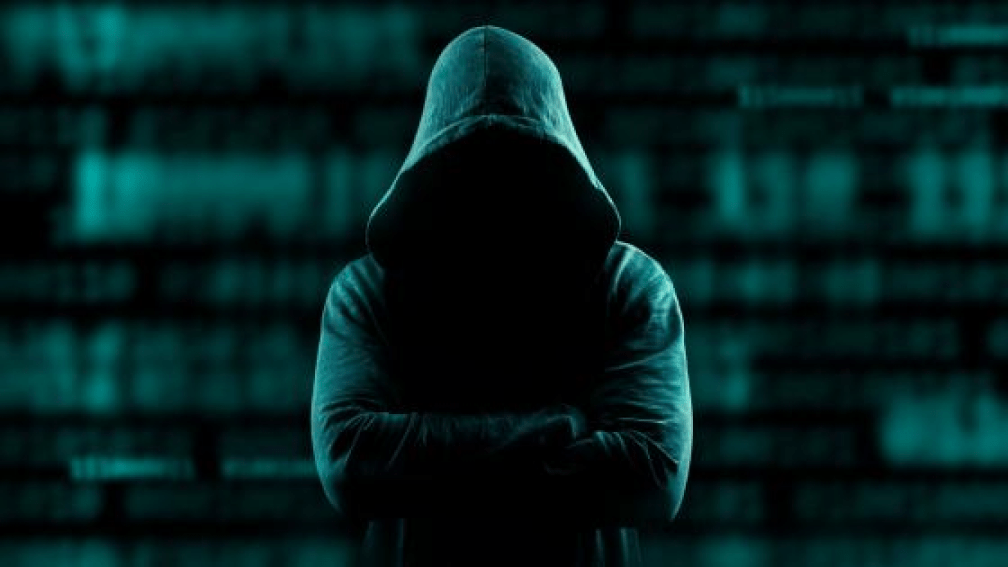 A Solana-based DeFi platform fell victim to a $1.26 million hack. After the attack, all 3 cryptocurrencies’ credit pools were disabled.

Solana-based DeFi protocol Solend lost $1.26 million in a hack aimed at oracle services. According to a tweet by Solend, the Hubble stablecoin (USDH), Coin98, Kamino and Stable loan pools were the object of the attack.

Oracle services send data from the outside world to Blockchains. This includes any information from weather conditions to artifact prices to feed smart contracts. These processes, which took place without middlemen, were the procedure of hundreds of hackers over the past month. In addition to a series of hacks throughout the year, the increasing security vulnerabilities for oracle services, especially in recent months, are the subject of the word.

According to security company Chainalysis, $718 million in hacking took place in the first two weeks of October. Solend, on the other hand, disabled three pools after the raid. Soon after the hack, the exchanges gave information about the hacker’s address.

Solend was the last of the raids on the Solana network

Another DeFi protocol based on Solana, Mango Markets, lost more than $100 million in a hack last month. MNGO price fluctuated around 400% on the day of the attack.

Solend (SLND), on the other hand, remains stable despite the $1.6 million hack. Hubble stablecoin (USDH), Coin98, Kamino and Stable did not show similar drastic moves. However, these pools are currently closed to processes.

October was a hacker month in the cryptocurrency market

According to Chainalysis, DeFi projects lost $718 million in 11 different raids in October. October was the worst month ever for crypto-related bugs with total losses exceeding $718 million. Data cited by Chainalysis on Thursday noted that the metric was stolen from several DeFi protocols in 11 different attacks. This year “probably will surpass 2021 as the biggest year on record,” the Chainalysis researchers wrote. According to the information, “So far, hackers have grossed over $3 billion in 125 attacks.

Koindeks.com As you follow, on October 7, BNB Chain was hacked for $556 million. Following the attack, Binance suspended all services of the network indefinitely.

Alex Gloria
Previous articleDate Also Given! 7 Analyst: These Levels Are Coming For The Price Of Gold!
Next articleMarket Analysts: These 3 Altcoins on Binance Can Climb!