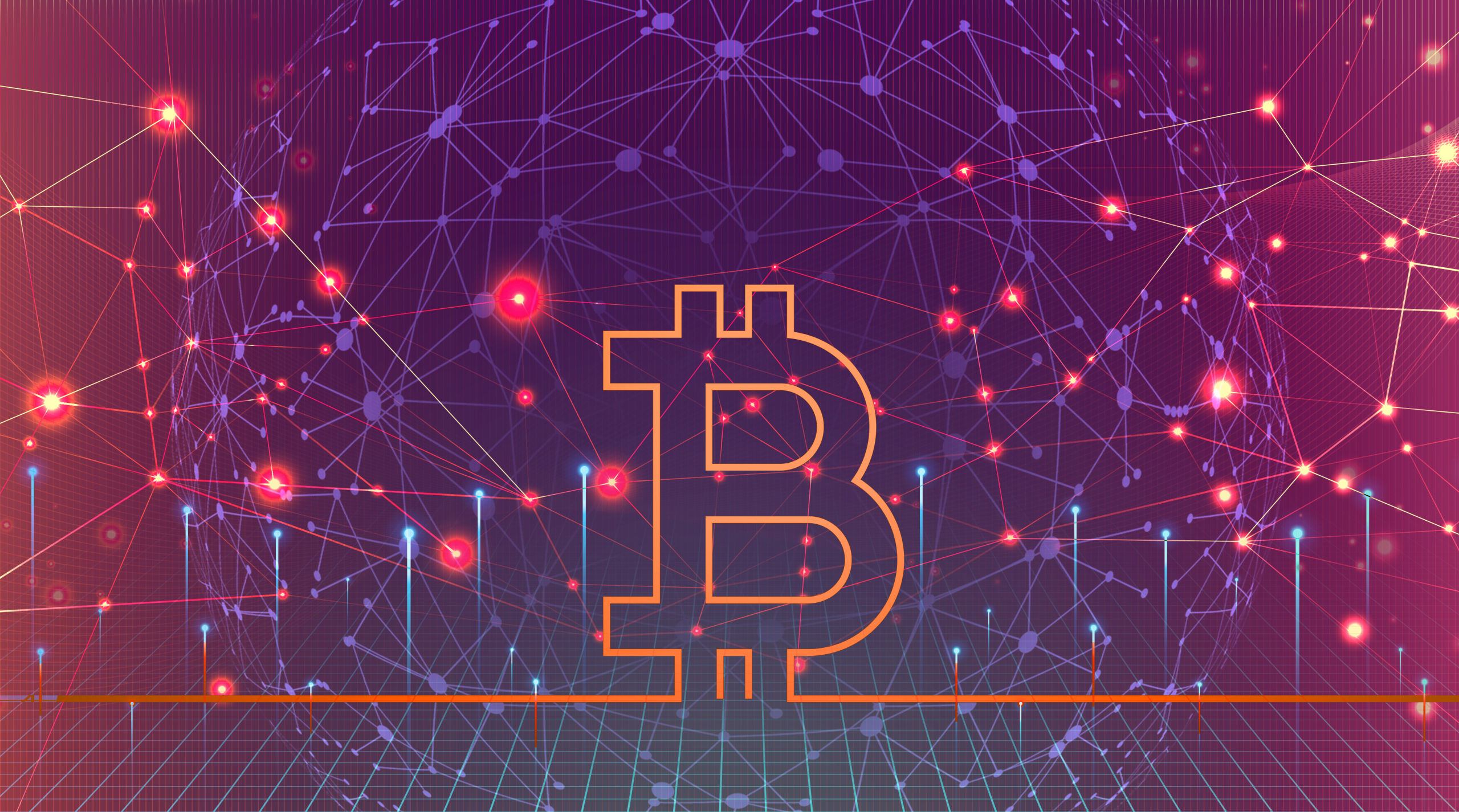 FTX, Binance and Coinbase account holders, who think they have signed up to use third-party trading bots such as 3Commas and Skyrex, are alleged to have been victims of a phishing scam, where their exchange API identifiers were stolen by malicious third parties. The attackers were thought to be using fake websites resembling the 3Commas frontend to lure account holders to share sensitive information during registration.

Binance CEO Changpeng Zhao has asked traders to delete their API keys to guard against further influx of third-party platforms. Binance CEO Changpeng Zhao (CZ) reported at least three cases of exchange users who shared their API keys with third-party platforms such as Skyrex and 3Commas and observed unexpected trading. In addition, Koindeks.com As we have also reported, he explained that the problem is not caused by the stock market. API keys authorize third parties to access user accounts for trading.

On October 21, Bitcoin, Ethereum and FTT were stolen from a Chinese user’s account. All stolen by third-party quantitative trading bots. Upon investigation, it was discovered that FTX users using quantitative robots for trading, such as 3Commas, suffered an attack. 3Commas argued that the quantitative robot did not leak API keys, so the breach may have occurred elsewhere.

Colin Wu, a Chinese reporter, and his group researched and found several fake 3Commas websites that were used to phishing users by copying the design of the web interface and obtaining API keys from users. API keys were then stored and used to make unauthorized trades on their partner exchanges.

The ideal way to protect against such attacks is to delete API keys shared with third-party platforms. According to experts, if the exchange accounts affiliated with 3Commas and other quantitative trading robots say that your API key is invalid or needs to be updated, your information has most likely been compromised.

Meanwhile, the exchange’s coin, Binance Coin, is changing hands at $268.94 after losing 21% last week. Analysts valued the BNBBTC pair and identified increasing selling pressure on Binance’s native token. Crypto analyst Azeez Mustapha thinks that the price of BNB has more room for a drop as the token has dropped below the nine and 21-day moving averages. Therefore, he argues that it confirms the downward trend. As a result, traders can expect BNB price to take reinforcements at $265.80. Unless strong buying continues, the expert predicts a drop in Binance Coin.

Alex Gloria
Previous articleHack Alert: Binance API in Danger! This Altcoin Is Affected!
Next articleEveryone Is Running To That Bitcoin Exchange Called ‘Withdraw Your Money’!