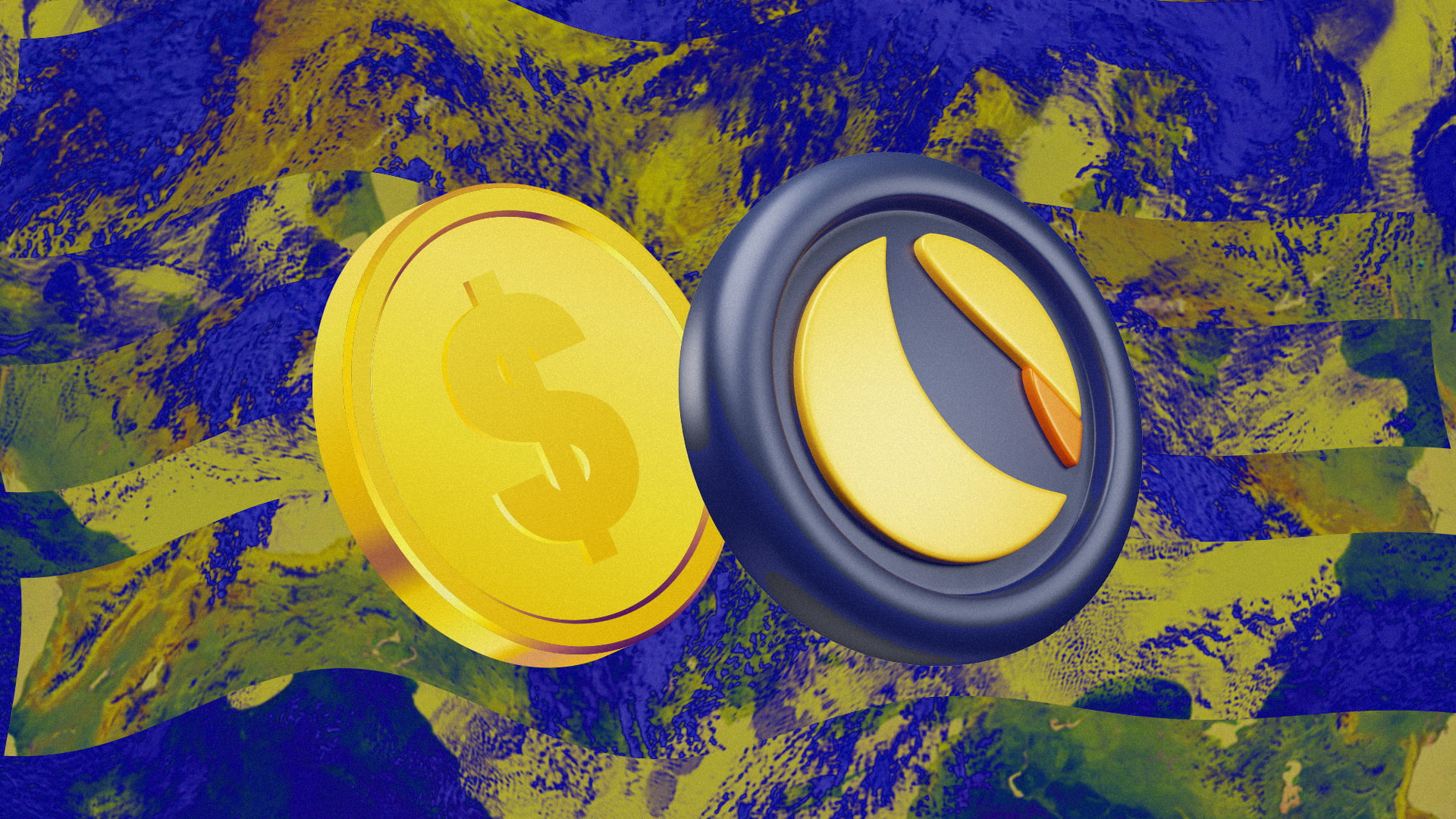 The cryptocurrency community expects the price of Terra Classic (LUNC) to jump over 570 percent by the end of the year. Behind this is thought to be the excitement about the 1.2 percent tax burn, which is also supported by Binance. Here are the details…

With CoinMarketCap’s price predictions feature, the cryptocurrency community shared their year-end LUNC claims. The community predicts that by the end of the year, LUNC will rise from its current price of 0.0002918 to $0.001978. This indicates an extreme increase of 577 percent from its current price. The forecast comes on top of projections for October’s rise to $0.001457 per token, up 400 percent.

It is worth noting that the predictions of the cryptocurrency community may never come true. The platform’s data shows that the average LUNC assumptions were only 0.72 percent accurate last month. In other words, it is possible that LUNC fans are making the ascension claims.

Terra Classic is on the agenda with tax burning hype

Koindeks.com As we reported, Terra Classic is the new version of the brand new Terra ecosystem that crashed earlier this year. When Terra’s ecosystem collapsed, its circulating supply skyrocketed from 340 million coins to 6.9 trillion coins. Recently, LUNC supporters implemented a proposal to deal with inflation. They added 1.2 percent tax burn to all processes carried out on the network. Terra Classic’s price gained momentum as leading exchange Binance backed the burn.

The exchange announced that it will burn all trading prices (including spot and margin). Following the announcement, the coin’s value surged earlier this month. As reported, Changpeng Zhao, CEO of Binance, made announcements regarding the metric burned. He stated that the exchange had burned about 5.6 billion LUNC tokens, worth over $1.8 million at the time. Binance’s next LUNC token burn is expected to take place on October 11. Burning takes place by sending the trading prices and margin trading pairs formed in the LUNC processes to the LUNC burning address.

Meanwhile, Terra Classic attracts whales, who are big investors. Notably, a prominent cryptocurrency whale known as Gigantic Rebirth on social media platform Twitter has set aside nearly $8 million against Terra Classic. This is the second time Gigantic Rebirth has made such a massive acquisition. The trader was well known in the cryptocurrency community for shorting Terra before the crash. At that time, he made a bet with Do Kwon that the price of the LUNA token would drop below $92. At the time of writing, the coin is changing hands at $0.0002939, up 1.3 percent.