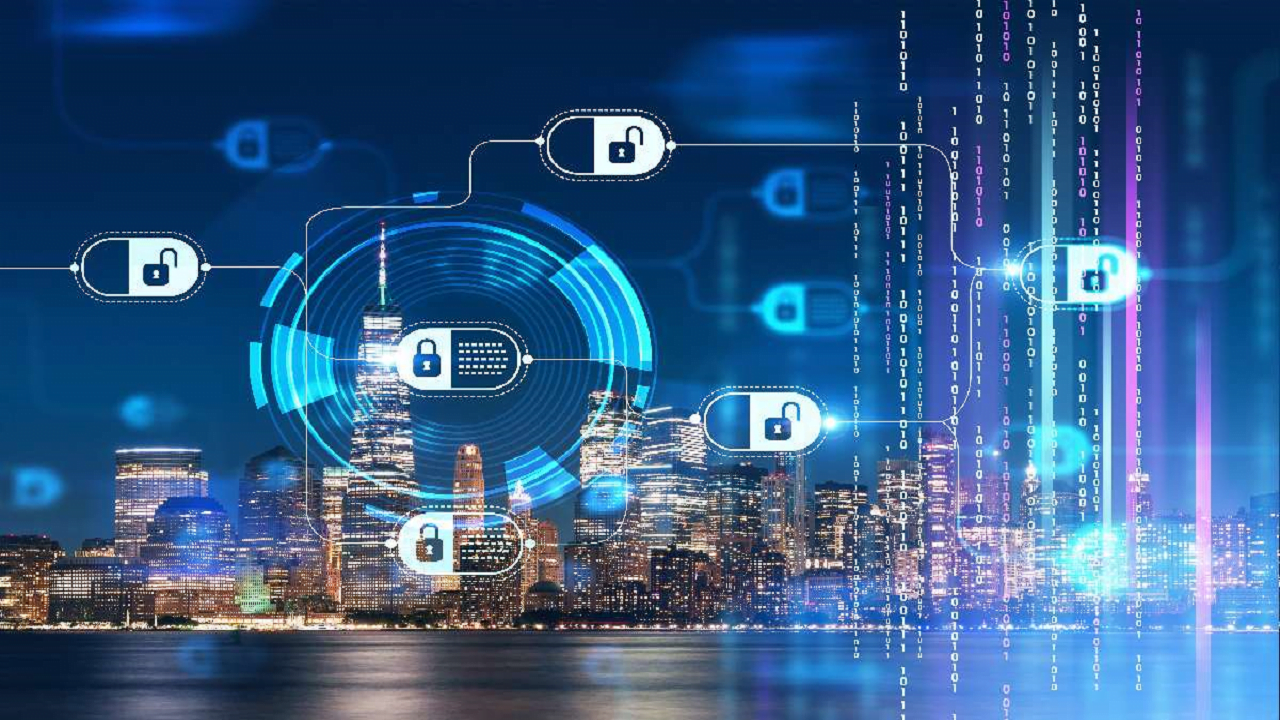 Giant partnership with AdaSwap in the middle of Aptos

Cardano’s leading decentralized exchange, AdaSwap, announced the launch of cross-chain integration with Tier-1 Blockchain Aptos, which has been making headlines lately. According to the project’s blog, the goal of cross-chain integration with Aptos is to flow liquidity from its ecosystem to Cardano. Also, AdaSwap is actively planning to start development on Aptos. Therefore, it seeks reinforcement from all Cardano and Milkomeda enthusiasts.

Another high-profile announcement from AdaSwap was the launch date of main-net. Five months after the testnet launch, the project is preparing a mainnet release on November 28. According to the statement text, the decentralized exchange performed 200,000 transactions during the test period. Also, Zokyo has passed its check and is developing and issuing new smart contracts. Koindeks.comSimultaneously with the launch of the main-net, it announced giveaways and airdrops in a form similar to what happened at the launch of the test net in June.

The PancakeSwap developers wanted the exchange to be expanded to include the recently launched Aptos Blockchain. The proposal states that the team plans to rapidly introduce four main features on Blockchain: exchanges, farms, pools, and prime farm offerings. The aim is to seize market share as soon as possible, with the expectation of dominating the ecosystem as an exchange.

Additionally, the team will develop a native CAKE token on Aptos. This will make it the first local CAKE token in a different network. If the community approves, the distribution will take place in Q4.

Avalanche CEO Emin Gün Sirer has introduced the Core platform, which now includes Web3 wallets, portfolio monitoring tools, and dApps. The CEO announced that the beta version of the Core platform is now available to users. The new platform provides a “command center” for Avalanche (AVAX), Bitcoin (BTC), Ethereum (ETH), L2 altcoins and various EVM-based Blockchains. In other words, it is an ‘all in one’ platform. In this context, Emin Gün Sirer shared on Twitter:

Core Network is here! This is a ‘command center’ all in one for Avalanche, Bitcoin, Ethereum, L2s and various EVM based Blockchains. What is a command center and how is it different from a wallet? Like a wallet, coreapp allows us to see and hold our own coins and send them. Your keys, your crypto. It is smart and recognizes different types of tokens on different Blockchains. Therefore, you do not need to add tokens manually.

Alex Gloria
Previous articleLeaked US Cryptocurrency Law Could Affect These Altcoins!
Next articlePay Attention To These Dates For Ripple: A Big Statement Will Be Made!