Another Bitcoin Platform Has Been Hacked: These 4 Altcoins Have Been Stolen! 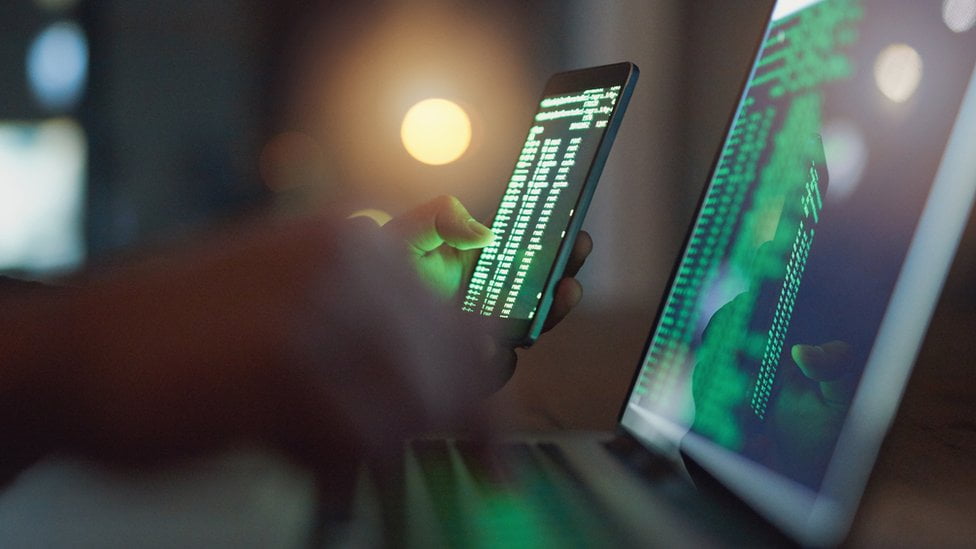 According to the reports of researcher Igor Igamberdiev, another Bitcoin platform was hacked. Moola Market faced an influx of $8.4 million. The attacker manipulated prices for financial profit. For this purpose, it especially benefited from MOO and CELO tokens. Here are the details…

DeFi loan platform Moola Market suffered an attack of $ 8.4 million, according to various sources. A new one has been added to the DeFi attacks that took place this month. This time the victim is Moola Market, a liquidity protocol on Celo. Like other DeFi protocols, Moola allows users to earn compound interest on deposits. It also allows them to take multi-collateral loans, term loans and flash loans.

Moola Market made a statement about the raid

Moola Market commented on the offensive. In a Twitter statement, the project said it was “actively investigating the incident.” Apart from that, it has paused all activities on its platform. It also warned users not to trade with mTokens, Moola’s interest-bearing tokens. Moola also stated that he “contacted law enforcement.” He said the attacker was “taking steps to make it harder for him to liquidate the funds.” It also offered to give the attacker a reward if the funds were returned within 24 hours.

The price of MOO, the altcoin of the Bitcoin platform, fluctuated

Due to the hacker’s use of MOO, the altcoin of the project, MOO, showed quite different movements. While the crypto currency process was at the level of $ 0.018, it rose to $ 3.59 with the pumping of the hacker. Subsequently, it gradually returned to its former price levels. At the time of writing, it is changing hands at $0.021.

Too many hacks this month

The news of the incident came shortly after the influx of BitKeep wallet, where $1 million was stolen via BNB Chain. In addition, Koindeks.com As we’ve also reported, this month’s other record-breaking attacks include a $2.3 million attack on TempleDAO and a $100 million attack on Mango Markets. Also, let’s not forget the $536 million attack on the BNB Chain bridge. Multiple recent raids have caused some commentators to refer to October 2022 as “Hacktober”. Crypto analytics firm Chainalysis claimed last week that about $718 million was stolen in 11 different attacks this month.