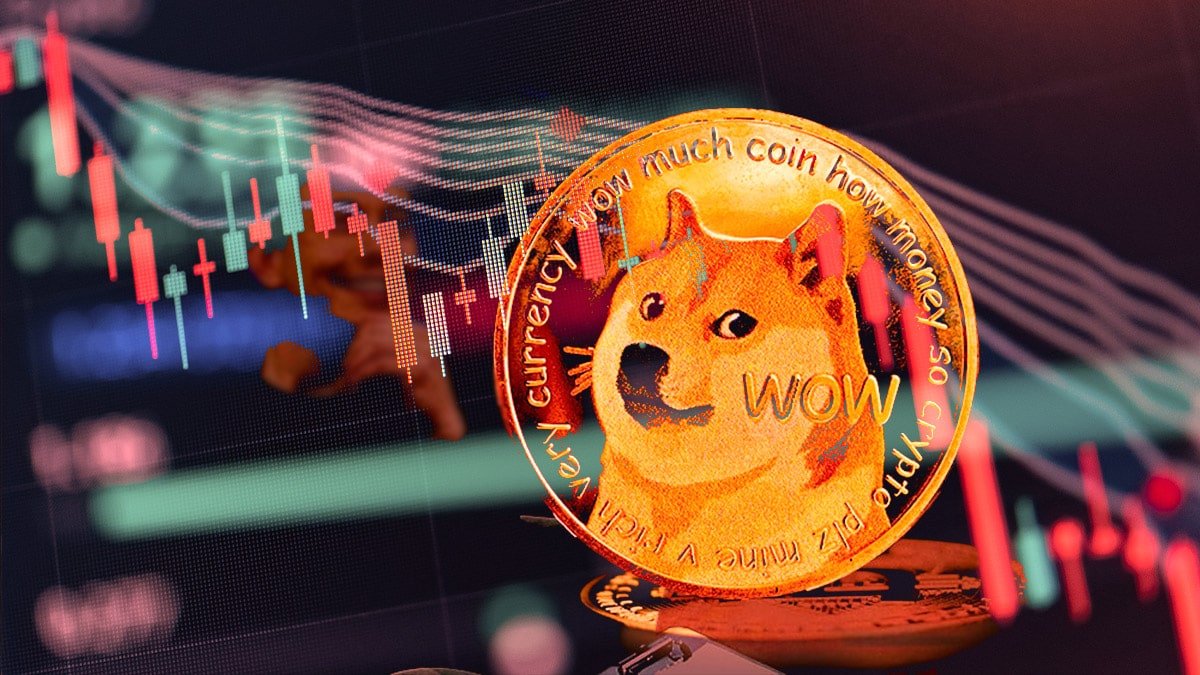 Dogecoin (DOGE), the largest chest cryptocurrency, started to recover in the FTX-Alameda crisis. The well-known memecoin gained 2 percent overnight. However, crypto analysts say that the decline in the price of Dogecoin may continue.

While Dogecoin is on the decline, Dogechain publishes new announcement

DOGE price continues to decline. However, Dogechain has announced that local staking will be available for community members in the second week of November 2022. In the announcement, it was stated that community members who want to make the network more faithful and do their part can participate. In the post via Twitter, he explains that Dogechain has implemented a unique business model that some investors are unfamiliar with. However, the group has explained the implications of staking in the Dogechain ecosystem.

Dogechain announced that it is using a vote escrow staking model called veDC. Dogechain tokens cannot be directly staked with validators. Instead, users will need veDC tokens for staking. With the DC locked in the veDC locker, users will have the veDC token. It is stated that the longer the lock period, the more veDC the user will have.

Locked Dogechain tokens will be available after the time lock expires. However, the team says that the staking rewards are liquid and can be unlocked as soon as they are requested by a user. It is stated that when the time lock is completed, users can send the veDC to the burner. The developers say DC tokens can be recovered as a result.

Two key players in Dogechain are validators and grantors. Validators allocate a predetermined number of tokens. Authorizers transfer tokens to the validator of their choice. According to what has been stated, this will help Dogechain to become even more faithful.

As we have reported as Koindeks.com; While developments are taking place in Dogechain, analysts draw attention to DOGE. According to crypto analysts, it is possible for the Dogecoin price to continue falling. Leading memecoin project Dogecoin has caused panic due to its recent drop. It became one of the cryptocurrencies that fell due to the FTX crisis. Crypto analyst Michael Fasogban has evaluated the Dogecoin price trend. According to the analyst, the recent decline in DOGE price has the potential to take the price to the $ 0.071 reinforcement level.