Announced: Watch Out For These 3 Metaverse Coins In November! 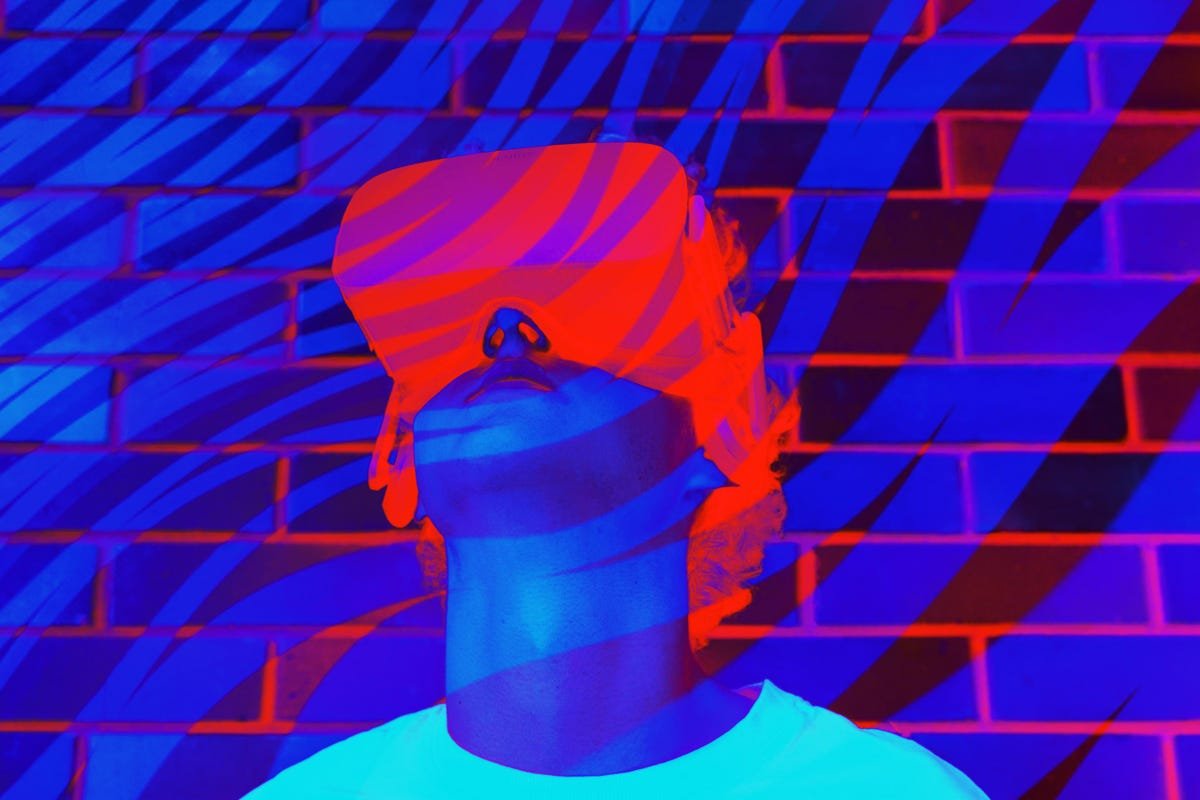 Metaverse is seen as the real world-like version of the internet. It is a fictional version of it that uses technologies such as artificial intelligence, augmented reality, non-fungible tokens (NFT), and cryptos. The market price of public metaverse coin projects currently stands at $12,912,338,609. In this article, we will talk about three metaverse coins that analyst Will Izuchukwu pointed out. Here are the details…

CEEK VR users can attend live performances and special events with friends from anywhere in the world at any time. Event organizers can also benefit from their creativity on this platform. Musicians, athletes, and other digital content providers can engage with audiences directly through CEEK. In addition, CEEK values ​​digital property in the context of various digital realities. It makes this possible with CEEK’s NFT marketplace.

Koindeks.com As we have also reported, there is a collaboration in the middle of CEEK VR and Universal Music. This gives fans access to live performances from major artists including Bon Jovi, Lady Gaga, U2, Sting, Ziggy Marley. CEEK’s future plans include well-known musicians, record labels and influencers. Recently, CEEK took first place among the top 10 NFT projects at CertiK with a confidence score of 95/100. CEEK also became one of the highest-paid projects in the BNBChain ecosystem. DOGE quickly lagged behind SHIB, APE, CELR. CEEK, which is currently trading at $0.13; It is listed on MEXC, OKX, Bybit, Phemex exchanges.

LUKSO is a Proof of Stake (PoS) Blockchain. PoS Blockchains consume 99 percent less power than Proof of Work (PoW) Blockchains. LUKSO focuses on the interaction of the new “curator economy” between brands, creators and users. It takes place on the Casper PoS protocol. LUKSO was founded by Marjorie Hernandez and Fabian Vogelsteller. A former dApp developer on Ethereum, Fabian is the creator of ERC20 and web3.js, two technologies that underpin current DeFi and NFT protocols. Marjorie Hernandez, an expert in works innovation and management, previously founded and headed EY’s Digital Innovation Lab in Berlin.

PlayDapp’s goal is to help everyone understand the cost of crypto assets through both gaming-related and non-game NFTs. The PlayDapp token (PLA) is used to buy and sell NFT items in games and the C2C market.

Through the PlayDapp service platform, PlayDapp aims to turn users of non-crypto games into Blockchain players. To do this, PlayDapp offers PG alternatives for its cryptocurrency games. In the Blockchain-based PlayDapp C2C Marketplace and Tournament, everyone performs NFT processes without restrictions. PLA, which changed hands at $0.29, is currently available on Binance, MEXC, Bitrue, XT.COM and Phemex exchanges.