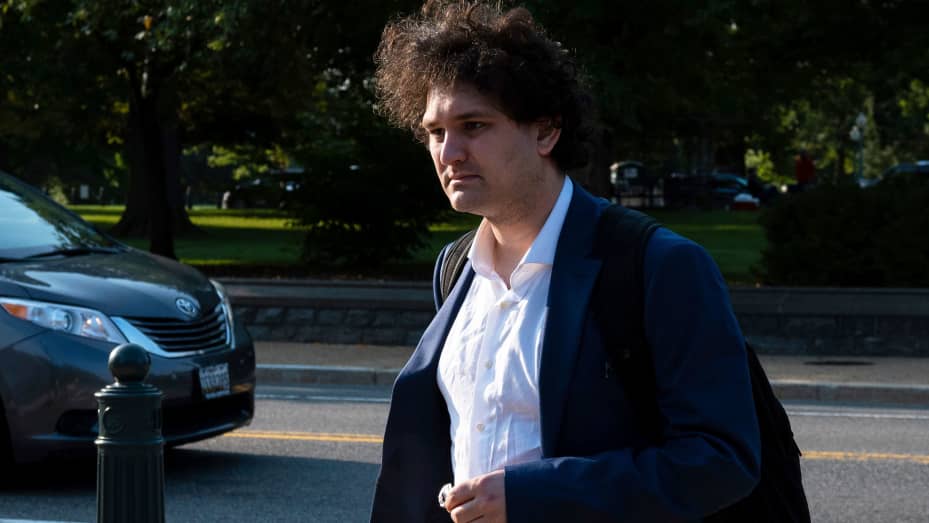 FTX CEO Sam Bankman-Fried is currently in custody in the Bahamas. Crypto billionaire caught trying to ‘escape’ to Dubai.

The resigning CEO, co-founder Gary Wang and engineering manager Nishad Singh were caught in the Bahamas. Local authorities report that they are now “under surveillance”. Three former FTX executives and CEO of Alameda Research Caroline Ellison were looking for ways to escape to Dubai “without any extradition treaty,” according to sources. According to information from an anonymous source:

The three of them are currently in custody in the Bahamas, Sam, Gary and Nishad. So it will be difficult for them to leave. I just heard that they are trying to find a way to go to Dubai where there is no extradition agreement.

The source also added that Ellison is currently in Hong Kong, which means he can “go to Dubai”. One theory, for example, was discussed at a 16-hour Twitter meeting of Crypto Roundtable Show host Mario Nawfal. The guest speaker reported that “reliable sources” learned that Bankman-Fried was in a “locked area” with authorities at Albany Tower. An unconfirmed rumor also suggests that Bankman-Fried is currently joining her father, Joseph Bankman.

Sam Bankman-Fried denies rumors about his escape to Argentina

Rumors arose earlier that Bankman-Fried was arrested on the tarmac at the Bahamas Airport. Evidence was circulating on November 10 that Bankman-Fried’s private jet was grounded for 40 minutes en route to Miami.

On November 12, rumors surfaced that Bankman-Fried had landed in Buenos Aires earlier in the day, after Twitter users tracked the coordinates of his private jet using flight tracking website ADS-B Exchange. Later in the day, Bankman-Fried denied speculation that he had fled to Argentina in a brief statement to Reuters. He claimed he was still in the Bahamas.

Former FTX CEO is at the center of one of the biggest scandals in the market. Reports from The Wall Street Journal published on November 9 suggested that the SEC was investigating the collapse of the crypto exchange. California’s Department of Financial Advocacy and Innovation (DFPI) announced on November 10 that it will open an investigation into the “apparent failure” of the stock market. About 130 companies in the FTX Group, including FTX Trading, FTX US and Alameda Research, filed for bankruptcy on November 11.

The stock market went from a valuation of nearly $32 billion in days to an $8 billion bankrupt firm. Resigning SBF’s net worth fell from $16 billion to zero after FTX’s collapse. FTX has raised billions in venture capital over the past few years from Lightspeed Venture Partners, Coinbase, and many of its backers. Koindeks.comAs you follow, after its bankruptcy, it hit the market with a hack attack.