Analyticsinsight: The ‘Elon Musk Effect’ Could Launch These 8 Altcoins! 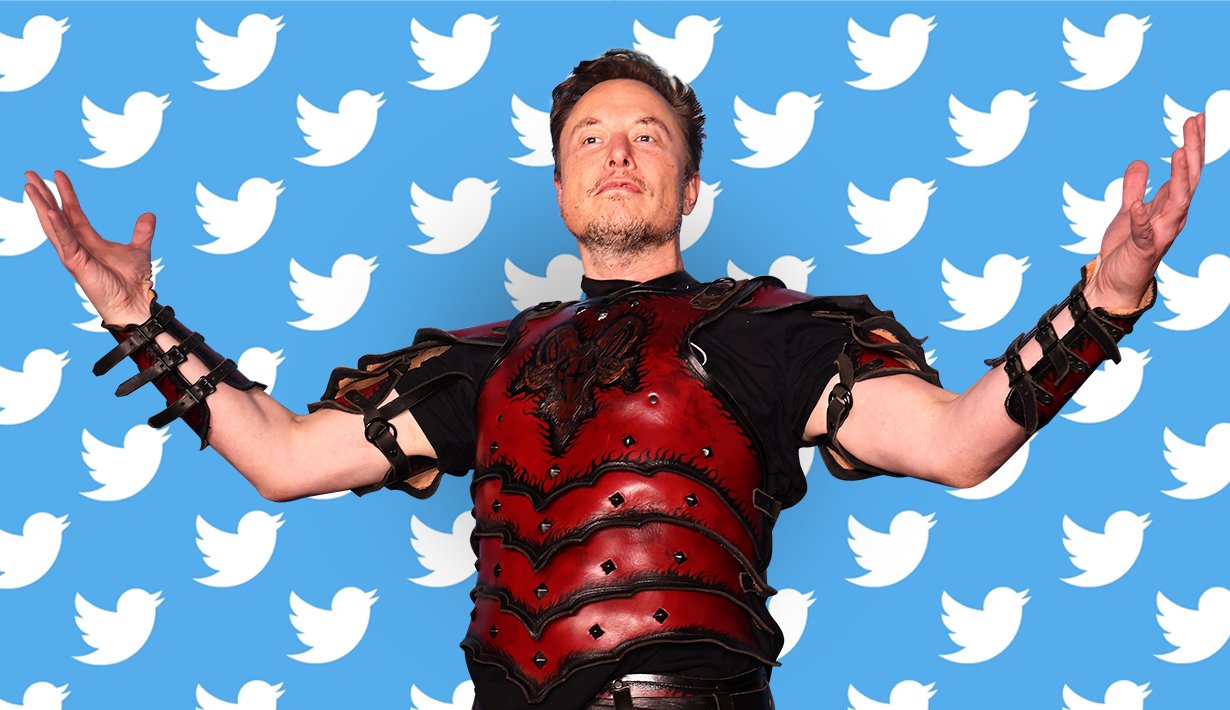 Cryptocurrencies experienced significant growth in 2021. In November 2021 alone, it exceeded the market value of US$3 trillion. As 2022 approaches, the cryptocurrency market continues to boom. Many investors are exploring potential cryptocurrencies that could result in huge gains. Tesla CEO Elon Musk recently announced that he has acquired Twitter. With the sharing of Elon Musk, memecoin DOGE, which he is fond of, held a rally. Currently, analysts are following altcoin projects that Musk can influence.

Leading altcoin Ethereum is at the top of the list.

Ethereum (ETH) became the first major altcoin project to introduce Smart Contracts. These smart contracts allow developers to launch portable and desktop decentralized applications (dApps) on top of the blockchain. There are thousands of tokens on the Ethereum network. It is these tokens that stimulate the first token offering (ICO) movement.

In short, according to analysts, ETH is considered to be one of the most adequate cryptocurrencies to be purchased in 2023.

As we have reported as Koindeks.com; Dogecoin, which started as a chest, has become one of the recognized altcoin projects. Throughout 2021, Dogecoin rose to prominence when it was talked about on Reddit. Behind it, Tesla CEO Elon Musk was on the agenda for various reasons, including being referred to as the ‘Dogefather’. As a result, we can see that DOGE’s popularity continues and its price may increase slowly but surely.

After the rally that followed Elon Musk’s purchase of Twitter, analysts include it in the list of altcoins that can be evaluated.

The project is one of the first companies in the blockchain industry to allow the integration of off-chain data into smart contracts with an Oracle network. Chainlink enables blockchains to be securely linked to external data and processes. Thanks to all these applications, analysts state that Chainlink’s technology is invaluable for the advancement of smart contracts. Also, analysts predict that there may be some upside activity for the project’s altcoin, LINK.

Shiba Inu is on the rise as Elon Musk buys Twitter

Another altcoin that emerged from the meme, like Elon Musk’s favorite DOGE, is SHIB. With a fast-growing, loyal supporter community, the Shiba Inu continues to thrive. Despite its strange beginnings, SHIB has emerged as one of the most beautiful altcoins on the market, according to analysts. However, the SHIB community created an NFT project in 2021 that made it more popular with investors.

Like DOGE, SHIB rose with the acquisition of Twitter by Elon Musk. It is expected that the altcoin will rise even more in the future.

XRP, the local altcoin of the Ripple ecosystem

Ripple’s native altcoin, XRP, uses an open source distributed ledger. The founder of the project states that XRP was created in the name of payments. In addition, he claims that other cryptocurrencies can perform processes faster and more confidently than many. As a result, experts predict that XRP will reach a new level in the future.

However, Ripple is in the process of litigation with the SEC. Many XRP enthusiasts think that the lawsuit is positive for the Ripple name and will end soon.

Polkadot is a blockchain network running on interoperability protocols. It connects several chains on a single network and allows parallel processes in a single network. Now ranked 12th in the middle of cryptocurrencies, DOT is used for governance, liaison with parachains.

Leading crypto exchange Binance’s altcoin is also on the list

Launched in 2017, Binance Coin (BNB) is now used to name many functions such as booking travel arrangements. According to experts, it is considered one of the altcoin projects that can be evaluated if you are new to the crypto market.

Uniswap is one of the altcoin projects running on the Ethereum network. Allows exchange of cryptocurrencies. This process works on an automated liquidity model to trade name without a bank or founder affiliate. That’s why Uniswap is an open source platform.

Because of this feature, everyone uses the code to create new exchange platforms. It is thought that the altcoin, which was launched in 2020, will reach a sufficient point within a year. According to analysts, it is one of the promising projects.