Analysts: These 4 Altcoins on Binance Are Conceiving Big Moves! 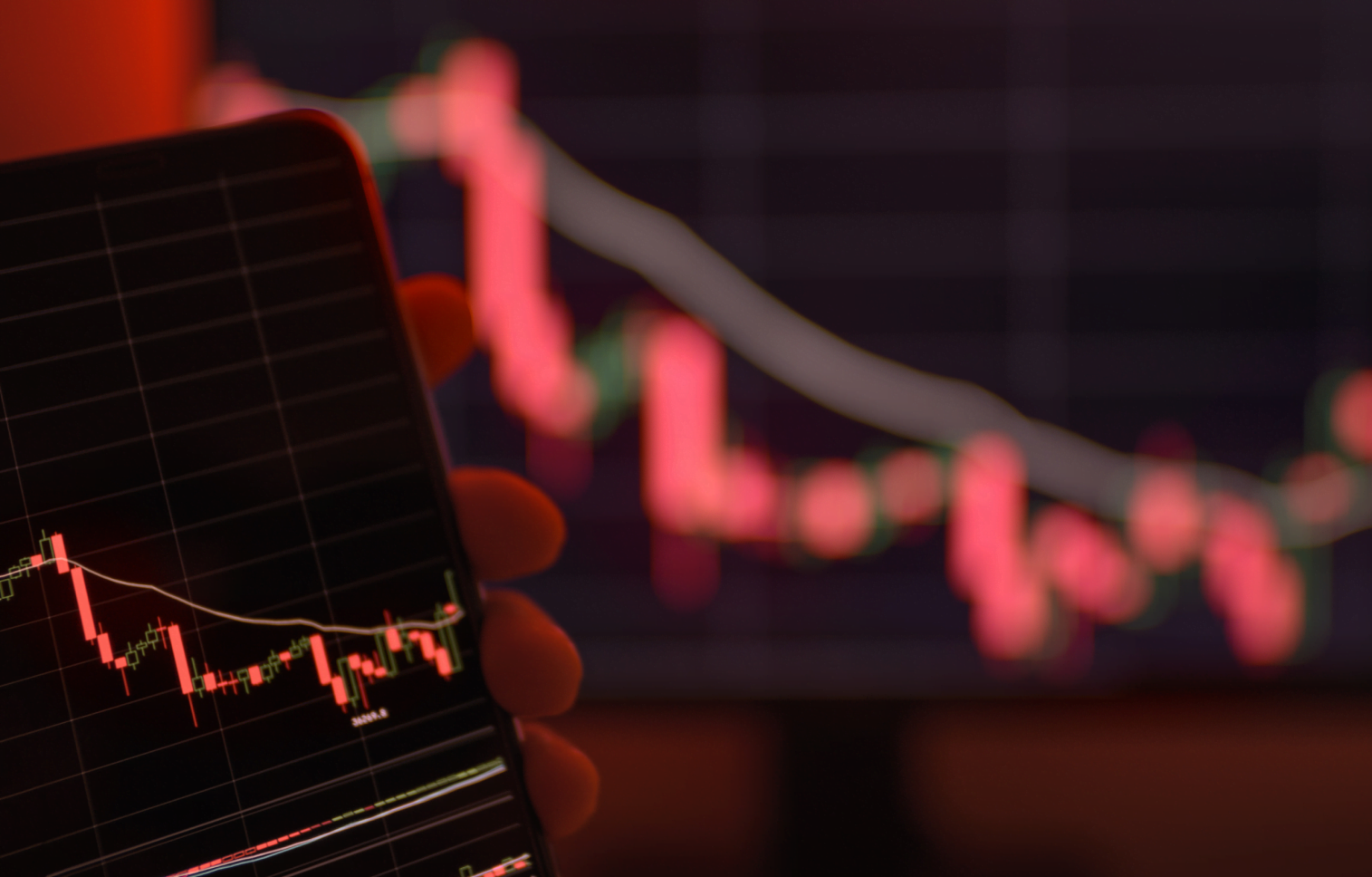 FXStreet analysts map the next 5 altcoin breakthroughs, taking a look at the latest price cravings in the market. In this article, you can find current Solana, Chainlink, XRP and TRON technical analysis.

This altcoin suggests drastic moves for the coming days

Solana price declined from the $29.94 to $39.02 range on October 19. But after the FOMC meeting on November 2, he got the $30 back. $32.48, the highest transaction volume level since April 2, will act as the next resistance. Analyst Akash Girimath says that if it breaks through, the bulls will target the $34.48 and $39.09 resistance levels. This move will create a total rise of 22%. However, enough momentum will extend the rally to $44.45. Therefore, it is the most logical attack to wait for it to exceed 32.48 resistance before taking a situation.

On the other hand, a break of the $29.94 support will indicate that there is no buying pressure. If the SOL produces a daily candlestick below $27.62, the bulls will be weak for a while. This development faces the SOL bulls at $25.76. Analyst Akash Girimath summarizes this scenario as follows:

XRP price has been hovering above the $0.448 support level since Sept. 22. The altcoin has bounced from this level five times before. It is currently targeting the local highs of $0.484. However, if the bears fail to break $0.448, they will aim for a true correction to $0.400. In such a case, patient traders can use this opportunity to save $0.400. The resurgence of buying pressure here will provide an opportunity for investors to hit $0.609, up 55%.

On the bear side, an early move above $0.448 is technically ruining this bullish view. The worst case scenario would be an XRP falling to $0.382. Because here, a lower base invalidates the optimistic scenario. This development could see a revisit of the $0.330 reinforcement, where buyers can lick their wounds. Analyst Akash Girimath reveals the possibility for patient investors to jump 55% to $0.609 on a drop to $0.400. The breakdown of their analysis, including critical technical levels, is as follows:

Investors can expect a rise to $0.484 in the short term, but $0.400 remains a suitable level of accumulation. A daily candlestick near $0.382 will invalidate the bullish thesis for Ripple.

Chainlink price is in a downward spiral following the last FOMC meeting on Wednesday, November 2nd. LINK rose 20% in the last days of October, reaching a last-minute high of $8.32. The meeting resulted in an ongoing 7% decline.

Chainlink is currently trading at $7.42 as bears are testing the zone near the 8-day EMA. Breaking the resistance will result in an additional 5% real drop to $7.12. If the 21-day SMA fails to hold, traders could lose the $7.00 region. According to analyst Tony Montpeirous, the next possible reinforcement will be in the middle of $6.00.

Still, the bulls need to block the last pivot point at $8.00 for higher highs. If the resistance is overcome, an additional correct rally to $8.40 will result in a 13% increase from the current market price. Analyst Tony Montpeirous says $8 is critical in this scenario and with new buyers coming from the region, the LINK price will rise 13% to reach $8.40.

Things to do for LINK price to exceed $9

Another FXStreet analyst, John Isige, said that LINK bulls need to maintain the 100-day SMA reinforcement to break above $9. Chainlink price is trading above the 100-day EMA (in blue), currently at $7.53. Analyst John Isige states that the primary purpose of this zone is the 200-day SMA (in purple).

LINK’s potential climb to $9.46 is supported by a buy signal from the MACD indicator. A daily close above 100 days combined with the MACD held above the average line will likely add credibility to the Chainlink price bullish outlook.

On the other hand, the short position will be profitable if the bulls can’t break the barrier at $8.00. Trading below the 100-day EMA could confirm that the downtrend has reversed, with Chainlink price revisiting the lower key areas at $7.00, $6.50 and $6.00 respectively.

Tron price is about to rise

Tron price is about to start a 3.01% upward move for a falling wedge on the eight-hour chart. This pattern is formed when the price converges in the middle of the downward sloping, tapering resistance and support lines. It also indicates a possible trend reversal or continuation of the trend. Analyst John Isige expects a valuable bullish move from TRON now that it has broken above the upper trendline.

Traders should exercise caution, bearing in mind that the MACD (Moving Average Convergence Divergence) is giving a sell signal. As analyzed above, failure to break above the wedge pattern could put pressure on the foothold at $0.0620. If additional sales come in, it can make a correct leap to $0.0610 and $0.0620. Koindeks.comAs you follow, TRON is currently trading at $ 0.06175.

Alex Gloria
Previous articleNumbers Surprised: Beware of These 5 Gold Price Claims!
Next articleThese Altcoins Are Spilling On Binance and Exchanges! What’s going on?