Analysts: These 3 Altcoins on Binance May See Sudden Rally! 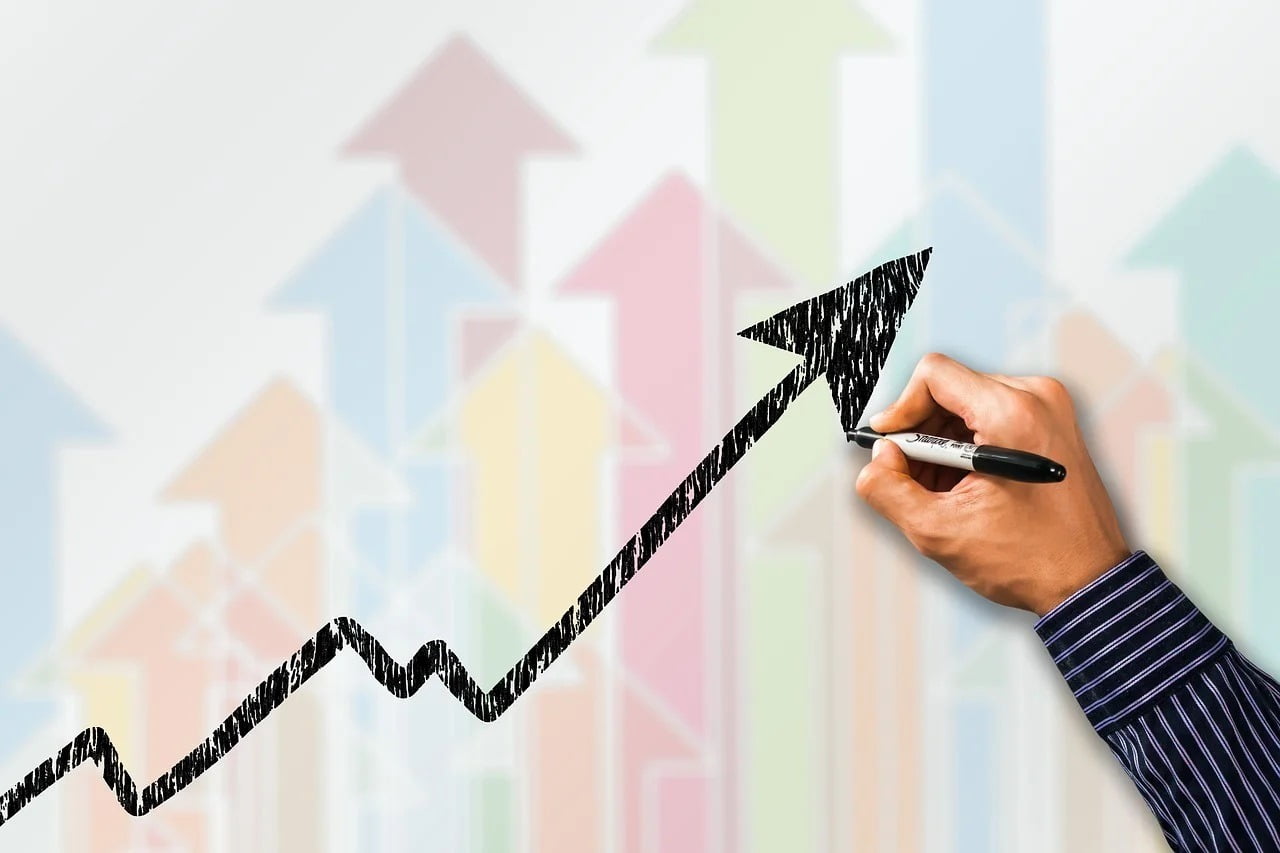 The first altcoin in the focus of analysts: ETC

First of all, analyst Tony M. conveyed his expectations for Ethereum Classic (ETC). According to the expert, the Ethereum Classic price shows the possibility of climbing new highs after a pump. The ETC price is down 50 percent since its summer high of $45. Subsequently, the decline broke below the low volume, implying that the uptrend that started at the beginning of the summer could continue.

Ethereum Classic price rallied impressively after the release of the US CPI triggered a sudden sell-off. It is currently trading at $23. The rally allowed the bulls to form a bullish attraction. In addition, the analyst shares some of his expectations based on the Elliott Wave theory. According to this theory, in ETC, the uptrend is still intact and a 5th wave could occur, targeting $60. However, the earliest evidence of failure of the uptrend will be the downside break at $17.82. In such a case, the coin is at risk of falling to $ 14.

On the other hand, the analyst conveys the expectations regarding Polkadot (DOT). According to the analyst, the price bounces in the middle of $5.60 to $6.20. Polkadot price is currently changing hands at $6.08. According to the analyst, the 8-day exponential (EMA) and 21-day easy (SMA) formed resistance barriers around $ 6.20. The rejection followed the DOT’s 10 percent rally following the US CPI report. Before the rise, the DOT fell into the very sold territory on the Relative Strength Index. The rise differed with the lowest levels of September. The subtle bullish signal allowed the bulls to enter the market.

According to the analyst, the altcoin price now needs to make a decision. Early bulls have actually taken some or all of the profits. But a true additional rise to the $7.00 congestion zone looks plausible. However, DOT could retest at $5.60 if it breaks below the $6.00 level. DOT price is within the boundaries of a downtrend based on several confusing indicators. If the bulls seize the $8.83 rally, the downtrend will be invalidated. Meanwhile, the bulls are showing the possibility of retesting the $10 price levels, according to the analyst.

Will XRP surpass the five-month resistance?

Finally, analyst Aaryamann Shrivastava shared his expectations for XRP. Koindeks.com As we have also reported, Ripple has made positive developments on multiple fronts lately. The lawsuit of the US Securities and Exchange Committee (SEC) against Ripple is coming to an end soon. The price of the XRP token has recently increased by more than 65 percent. It also expanded its user base as a means of payment.

For example, Binance CEO CZ announced the addition of Binance Pay as a payment instrument on Enterix. With the largest ticketing platform in Romania supporting Binance Pay, more than 40 cryptocurrencies will be used to purchase tickets, including XRP, Dogecoin and more. However, the price of XRP is following a very favorable course as the altcoin has registered a 65.4 percent increase compared to last month. Bringing the price to $0.49, the buying pressure is cooling. This could end a pattern that XRP has been displaying for almost 18 months.

Quickly after reaching the overbought zone, the Relative Strength Index (RSI) began to accurately trickle down to the lower threshold. This causes a lot of selling pressure and expires after about three months. If the pattern repeats, XRP could expect a significant price drop by the end of the year. But bullish factors can fight the fall, as the summary verdict on the case in December. According to the analyst, when the broader market does not move too negatively, XRP may have the baht of shifting and turning the $0.58 resistance into a foothold.