Analysts: These 3 Altcoins on Binance Could Drop Steeply! 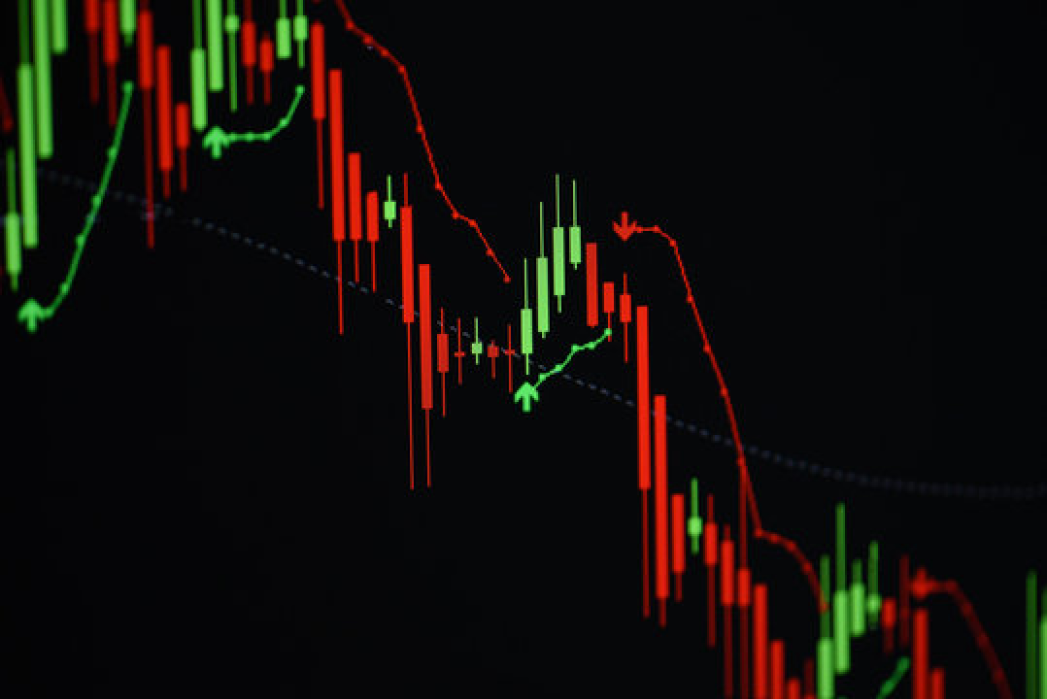 Analysts have predicted further corrections for 3 altcoins as its market is slowly recovering. LTC, BNB, and Ethereum will be the coins we will be reviewing in this article.

Litecoin price is trading inside a bearish flag formation, which is bearish. The pattern predicts LTC price to drop 64% to $19.74. Litecoin price has actually lost around 7% since it went off the flag on September 16. It is currently hovering at $53. Going forward, investors need to watch Bitcoin for clues about what might happen to LTC.

While the bear flag predicts a 64% collapse, a drop of this magnitude is unlikely without Bitcoin falling equally. Therefore, while this is the case, investors should instead prepare for a more restrained 20% collapse. In this case, LTC price will correct a stage one to $41.66.

While things are looking bearish for the Litecoin price, that will change if Bitcoin triggers an early rise. In such a case, if LTC produces a daily candlestick above $64.43, it will invalidate the bearish thesis. This improvement in Litecoin price will help it test new highs at $74.47. Analyst Akash Girimath says a 20% retracement is reasonable in this possible scenario.

Binance Coin price has managed to produce equal bases of $241 and $257 since August 10. The last two bases form a descending triangle. Now, another drop to $257 will confirm a pattern that predicts a 13% drop. The theoretical cutoff procedure reveals a $224 intent.

While that goal may seem a little far-fetched, investors can expect a drop of $269 from $269 to $243, a 10% drop from the current position, according to analyst Girimath. Therefore, traders need to pay close attention to the $257 price reaction on the BNB chart.

On the other hand, if the price of Binance Coin absorbs the incoming selling pressure and overcomes it with a surge in bullish momentum, things will really develop for the better. If it produces a daily candlestick above $301, it will invalidate the bearish thesis. Thus, it will change the course in favor of the bulls. However, after this move, the bulls need to defend the momentum to push the BNB price to $337.

The on-chain analyst shared a chart showing that a steep price drop could be encountered, according to him. The chart shows that the number of Ethereum wallets has dropped significantly over the past 24 hours. That’s a drop of more than 50% overall. Martinez stated that if the new wallet size drops, it often means a price correction over time.

Koindeks.com As you follow, Ethereum is trading at $1,335.23 at the time of writing. Along with Bitcoin, they have failed to stay above critical resistances.

Alex Gloria
Previous articleDoes SEC Know Who Bitcoin Inventor Satoshi Nakamoto Is?
Next articleData Speaks: These Are Next for SHIB, Bitcoin and ETH!