Analysts: These 3 Altcoins Can Climb! If This Coin Is Meltable 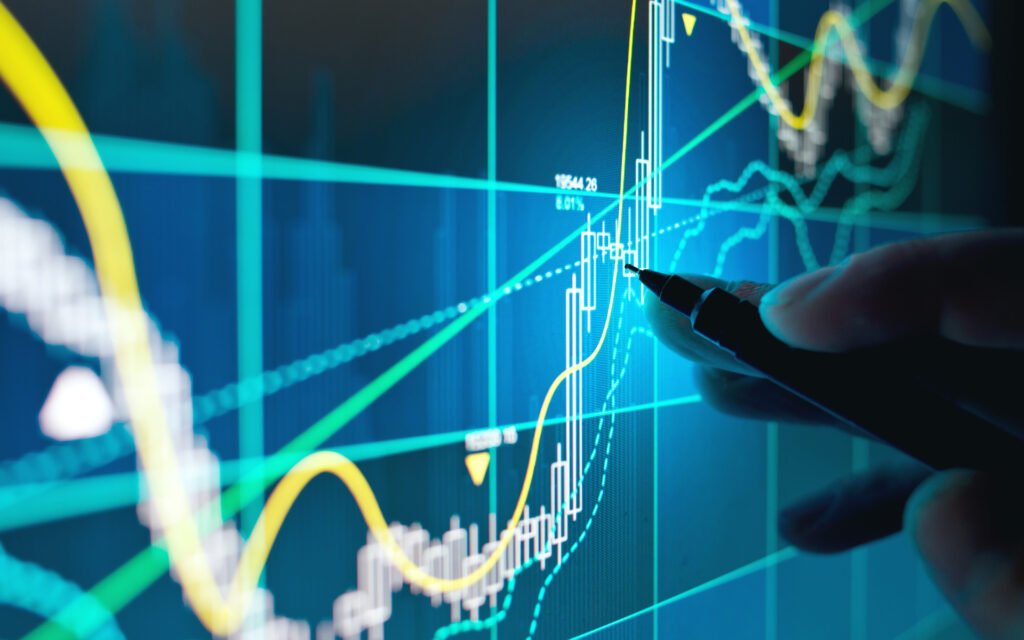 Three cryptocurrency analysts valued altcoin prices. Accordingly, they discovered that 3 cryptocurrencies signaled a rise and one coin gave a bearish signal. According to analysts, investors should especially pay attention to some price levels of these digital assets. These levels include demand zones where the uptrend will either end or become invalid.

“These 3 altcoins are giving bullish signals”

According to altcoin Sherpa and 2 other analysts, Ethereum (ETH), Ripple (XRP) and Terra Classic (LUNC) are giving bullish signals. According to them, these cryptocurrencies seem to witness great price increases in the coming period. However, Sherpa also shares its bearish expectation for a coin. Accordingly, the analyst warns his followers that a decrease in the price of Binance Coin (BNB) may begin. Now let’s move on to the assumptions.

Altcoin Sherpa shared its claims for Ethereum’s next breakthrough. According to him, Ethereum (ETH) will rise to $ 1,500 before November. The analyst’s claim of a near-term rally means a 13.2% rise from the current price level. Saying that these levels will be reached by November, the analyst states that he has no idea what will happen next. At the time of writing, ETH is down more than 2%, changing hands at $1,325, Sherpa said:

“I would argue that the ethereum price is still at a relative floor. According to me, the next big move will be at $1500. But after that, I have no idea.”

“Terra Classic (LUNC) could double its price in October”

LUNC price has been trading intermittently throughout October, causing investors to question where LUNC is headed next. After an impressive 3-fold rally in September, LUNC is down 70%. If market conditions continue, a sharp move will likely begin. The altcoin is currently trading at $2.49. The downtrend revealed a balanced tapering pattern on the Volume Profile Indicator. The pattern shows that the strength of the downtrend is decreasing. The bulls have gained reinforcements on the RSI indicator on both the hourly and daily charts.

Putting these factors in the middle, a true rally to the $5.00 congestion zone is possible. A break above the $2.80 high is very valuable. Such a breakout would be the catalyst to trigger the upside rally. This will result in a price increase of close to 100%. On the other hand, it is possible that the price will decrease. If the bears take the Terra Classic below the $1.96 lows, the price will drop as low as $1.75. Ultimately this will lead to a 35% collapse.

“Ripple (XRP) is preparing for a big leap”

Until mid-September, XRP had been sideways below $0.38 for almost four months. However, from mid-September, the price of XRP has soared. The altcoin revealed a balanced rise which also helped it break the 18-month downtrend. However, despite multiple attempts, Ripple failed to turn the downtrend line into support. However, the 59% rally in the last round raises the possibility for higher tiers.

The rally also led XRP to retrace the 50-day (red), 100-day (blue), and 200-day (green) Easy Moving Average (SMA) as a foothold. The 200-day SMA has returned for the first time since December 2021, when it last served as a foothold. Therefore, it is extremely valuable for the price. The continued uptrend is fueled by the lawsuit that was once the cause of XRP’s decline. The SEC lawsuit is on investors’ radar due to the summary judgment scheduled for December this year. Therefore, it is possible for the altcoin price to rise further as the decision approaches.

“Binance Coin (BNB) is at risk of collapse”

Koindeks.com As we have reported, Binance recently witnessed a hacking attack. The attackers disappeared, stealing hundreds of millions of dollars from Binance. Therefore, analysts say that Binance Coin (BNB), the native token of the ecosystem, may not be a viable investment at the moment. Altcoin Sherpa addressed this issue in a tweet he shared. The analyst said that BNB is not the best investment for now. However, he also stated that the techniques of the token remained good:

“Clearly, the talk about BNB is going on right now. In fact, serious things are being talked about. Probably not buying this would be the best decision for now. But from a pure technical analysis point of view, exponential moving averages and support/resistance exchange are fine to enter this token. Anyway, I still have a wallet that I keep in BNB.”